You’ve heard us complain about the skyrocketing prices of all manner of Volkswagen Type 2 versions about as often as we rave about El Caminoing the planet…but…it isn’t for lack of liking the venerable Vanagon.  Quite the opposite, if one can be found for a reasonable price they offer a great amount of usability, frugality and cool in a bread loaf shaped package.  Find this 1971 Volkswagen Bus Type 2 (T2) offered for $5,700 in Sammash, WA via craigslist.  Tip from FuelTruck. 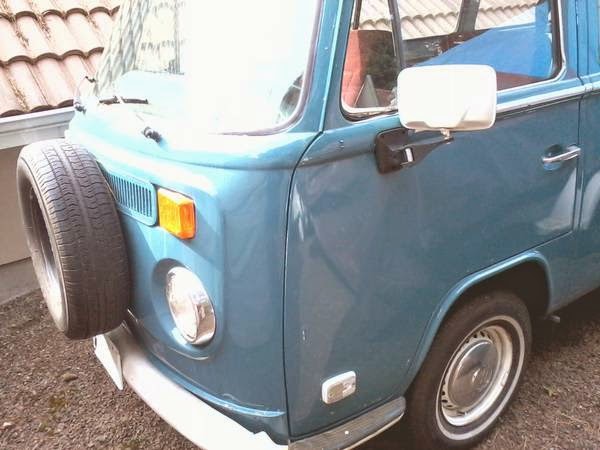 The second generation of the Type 2 Volkswagen Kombinationskraftwagen (German for combined-use vehicle) was built from 1967 to 1979 and replaced the iconic spit windshield with a single piece.  They aren’t as collectible as the early splittie versions and this particular example is the most pedestrian of bay window vans configurations, but for the price you aren’t going to touch anything more special. 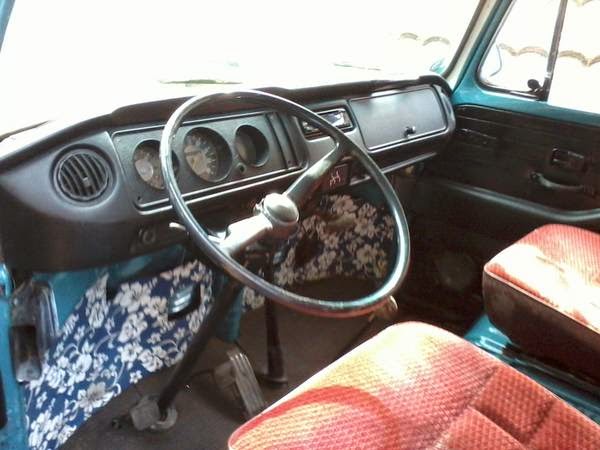 The T2 Bus did away with the Beetle’s notoriously sketchy rear swing axle suspension and used the Type 4 engine as standard.  Power from 1700cc flat-4 was up to 66 hp (50hp on the previous models) and while you aren’t going to pass any Porsche 911s on track, it should be enough to maintain freeway speeds if you don’t hit a headwind. 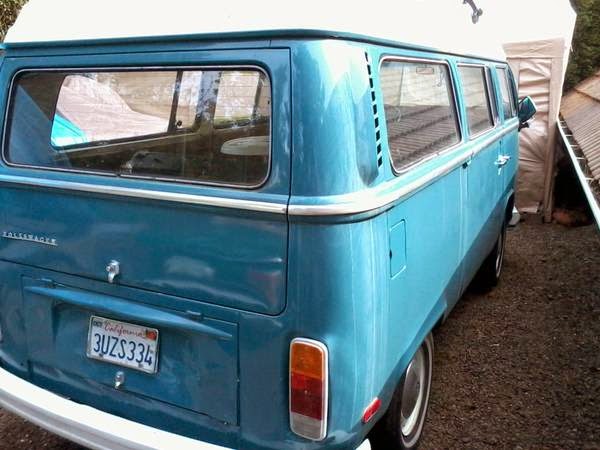