In 2008 Volkswagen introduced a reskinned 4-door fastback version of their high volume mid sized Passat family sedan.  It was called the CC, and I haven’t the foggiest what CC means, but I can say that it doesn’t mean Crappy Car.  On the used market the CC offers a surprisingly Audi-like driving experience for Kia-esq prices and today’s example sports a turbocharged engine and 6-speed manual gearbox.  Find this 2010 Volkswagen Passat CC currently bidding for $4,100 here on eBay

with a few hours to go, located in Carteret, NJ. 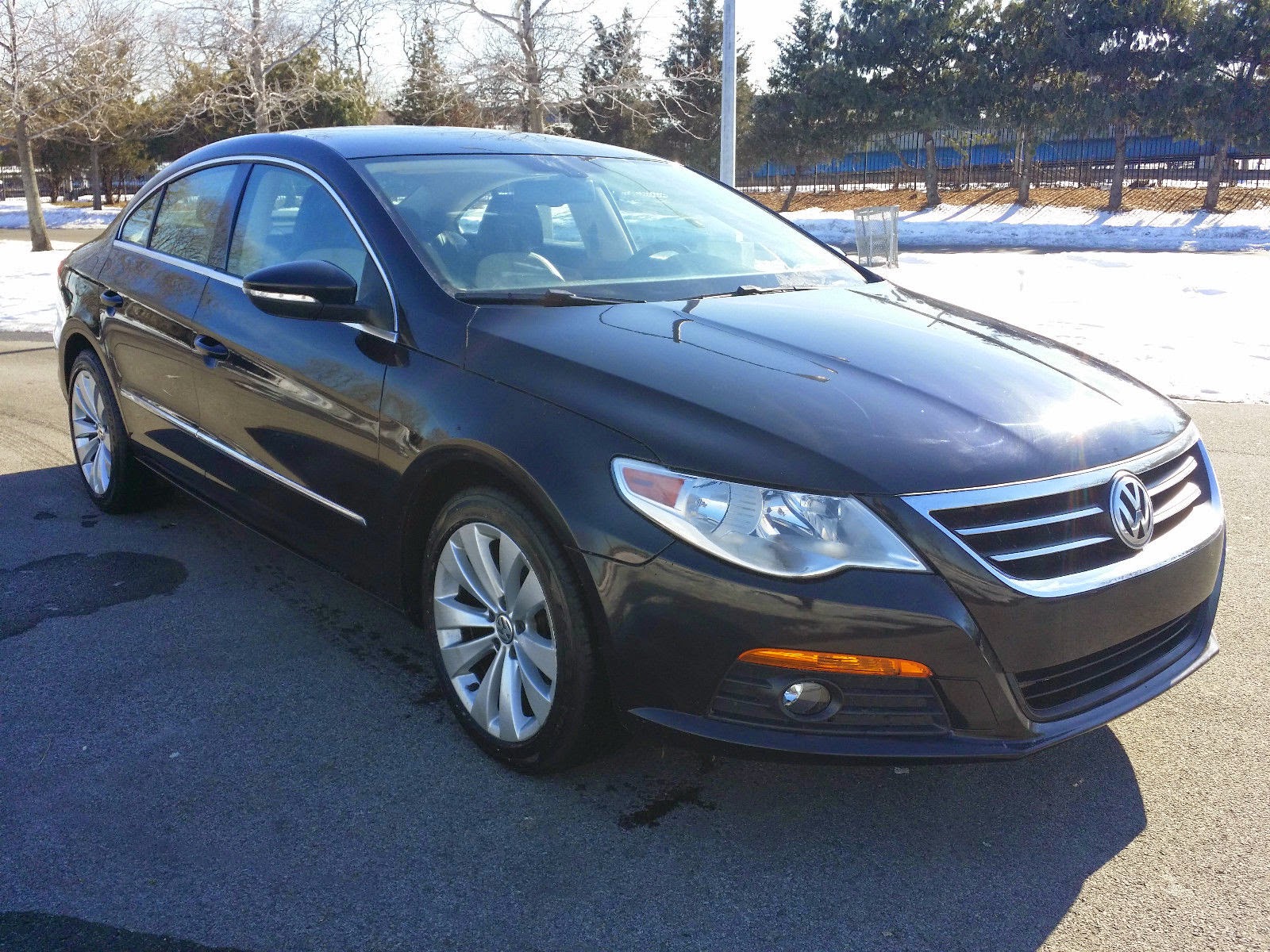 The CC was an attempt by Volkswagen to make a sporty looking fastback
version of the Passat for the baby boomer crowd, sort of a poor man’s
Mercedes-Benz CLS/Audi A7/BMW 5-series GT. With an MSRP above $40k, the CC slotted above a well
optioned Passat, but below the Phaeton. This one has a salvaged title, but bidding is really light right now — could be an opportunity to pick up a nice daily driver with 69k miles for cheap. 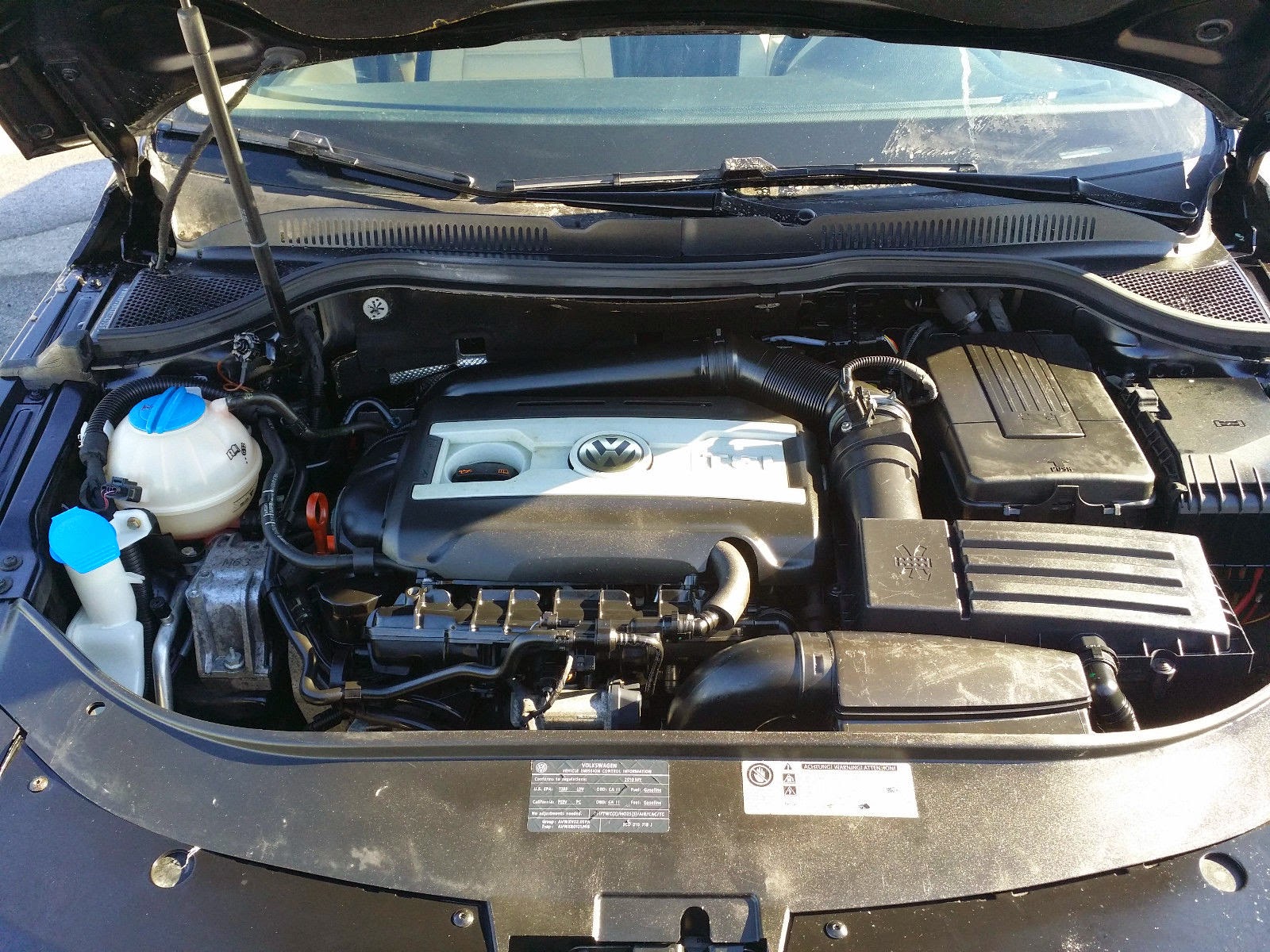 Earlier Passats were powered by the coil pack popping and sludgerific 1.8T, but this CC comes with the later (and better) 2.0 TFSI engine.  The small inline-4 is rated at 200 horsepower and 210 ft-lbs of torque and mated to a 6-speed manual gearbox attached to the front wheels.  If those power figures leave you underwhelmed, you’ll be happy to know that for about $500-1000 you can get a flash tune from someone like APR to let your 2.0T to push out 255 horsepower and 285 ft-lbs of torque on 93 octane.  New tires will cost extra. 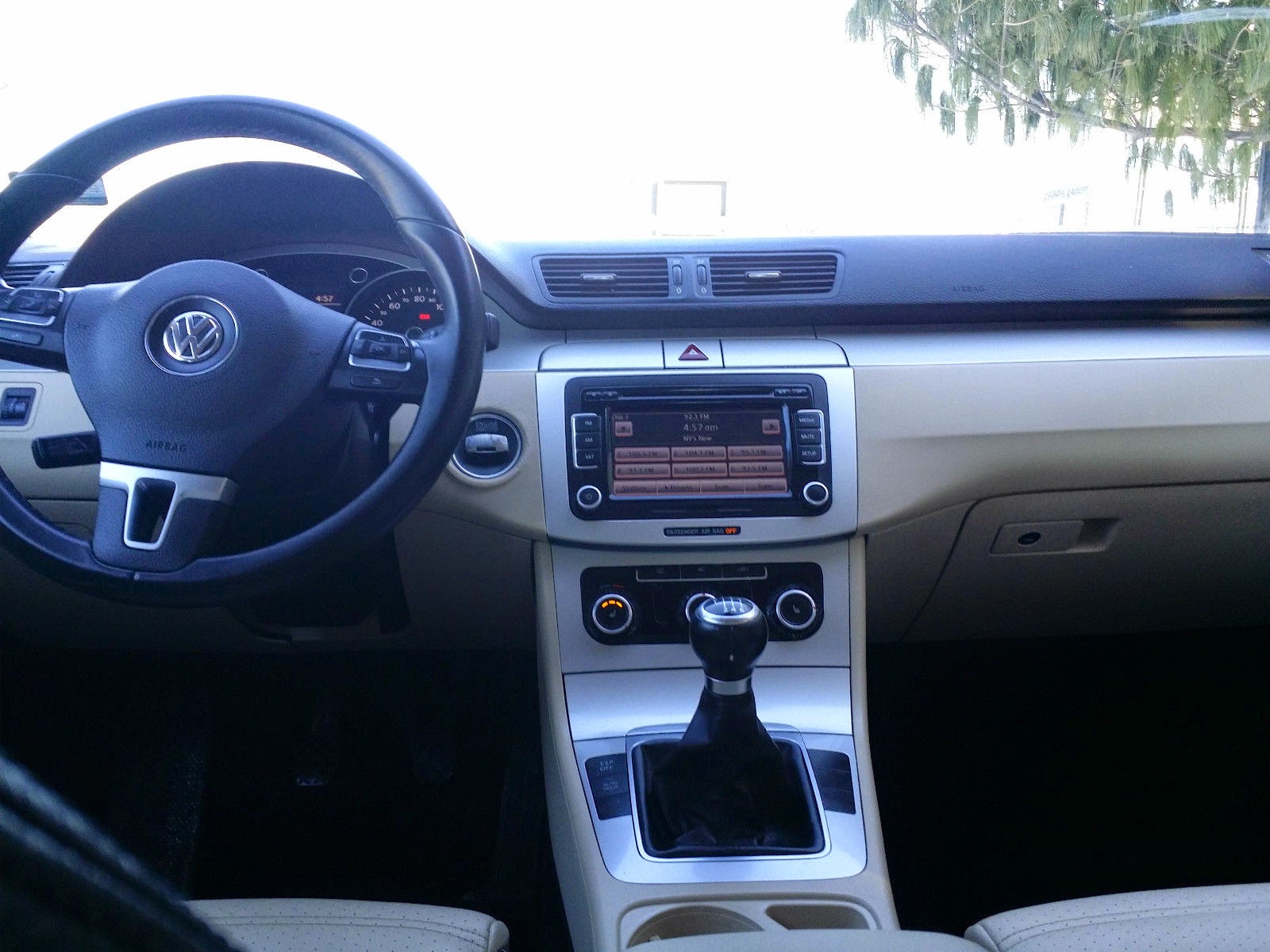 The Passat has benefited from trickle-down Audi interior parts since its inception and the B6/B7 platform is no exception.  Expect this German built machine be nicer (and drive better) than the 2012+ USA built Passat. 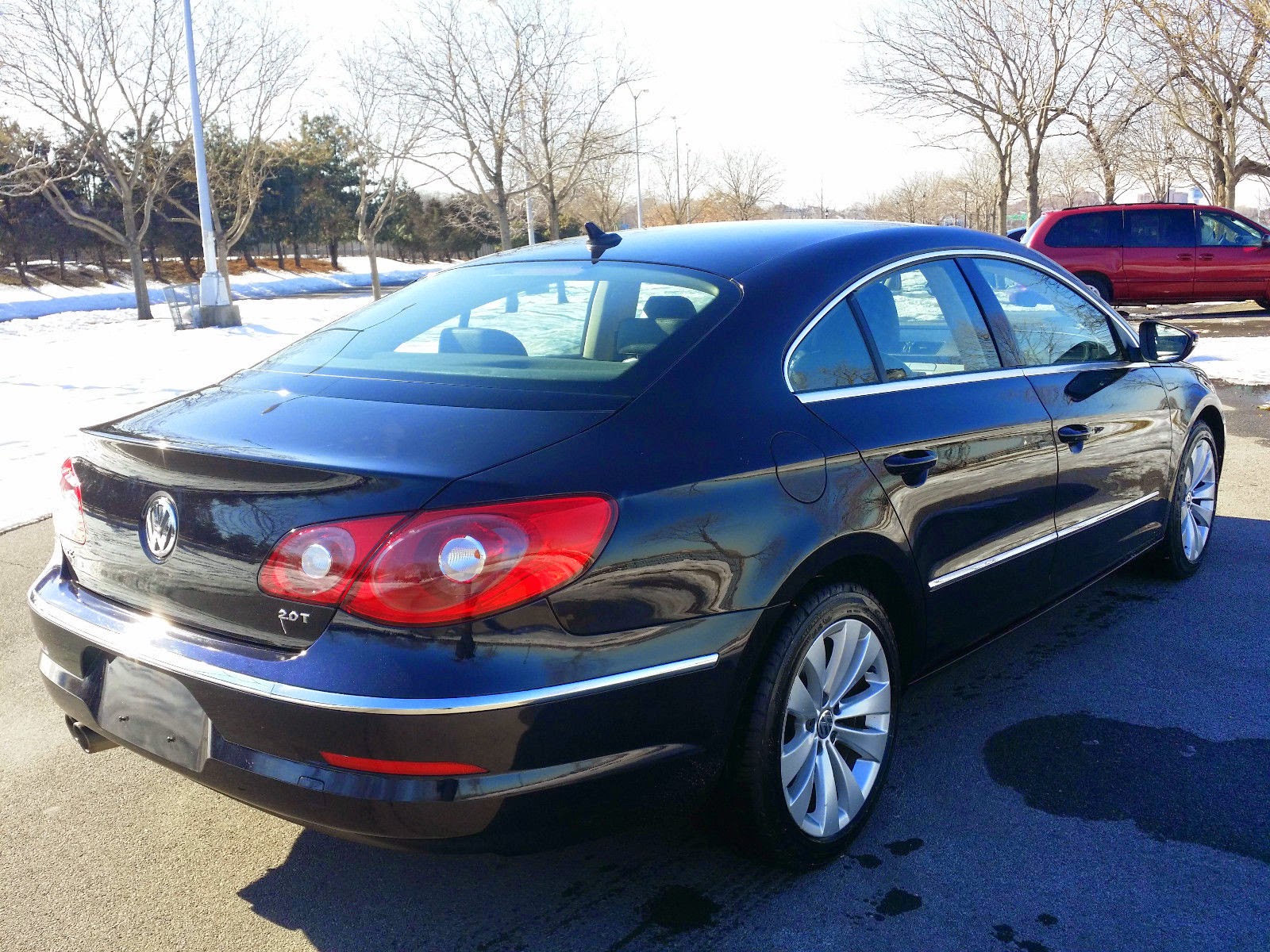