How many V8 Volvos does it take to get to the point where DT readers are tired of them? The world may never know. The “V8lvo” as the genre is called is kind of its own thing – on the fringe of Volvisti beyond the turbo 4-cylinder fans and way past the stock freaks lies the realm of unholy unions between Swedish unibody steel and American iron. But why not? Volvo was traditionally westward-looking with its American inspired designs; if only they’d had a proper Yank engine to drop in their tanks from the factory, we wouldn’t have to scour the web for homebuilt creations. But variety is the salt herring of life. Find this 1979 Volvo 242GT with Ford 302 V8 swap for sale in Calgary, Alberta (Candinavia) for $3800 CAD via the beyond.ca forums. 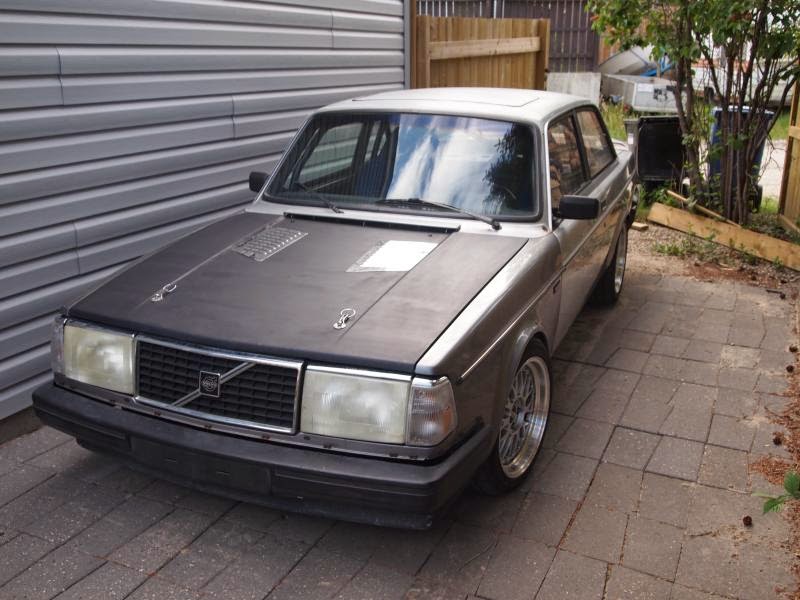 This 1979 car might look a bit odd to North American viewers; it’s wearing a flat hood (with added louvers of course) from an early 240 but the larger “TV screen” lights and matching front fenders from a 1986 and later car. In Scandinavia and Europe they got this look from 1981, but we were stuck with the DOT-mandated “four eyes” front end featuring terrible sealed beam headlights. Thanks, Obama. 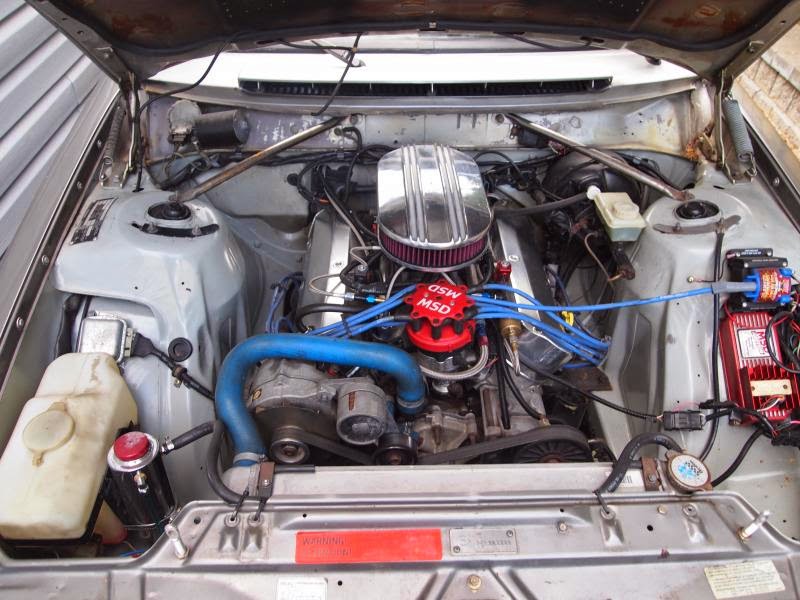 The Ford Windsor V8 is variously known as the 302 or 5.0 depending on era and is probably the most popular choice for a V8lvo powertrain; odd considering the ubiquitous SBC should work just as well. But Ford owned Volvo for many years so at least a blue oval V8 keeps it in the (extended) family. This one’s been breathed on with “high performance heads and valvetrain” with a standalone engine management system controlling the fuel injection and an Edelbrock nitrous oxide kit. This could be pushing 400hp if it was done right, which would be mighty entertaining in a sub-3000 lb. brick. 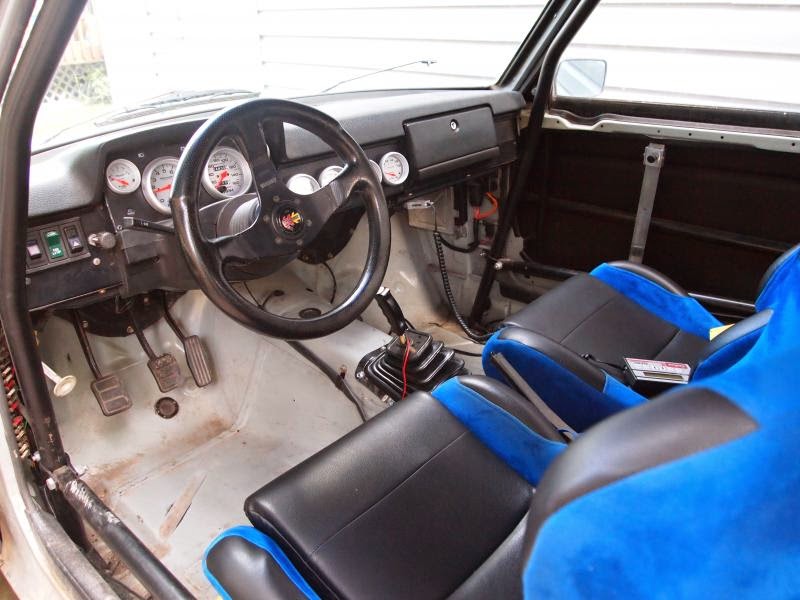 Inside this sucker is all business, with its lack of anything soft except for the seats and the gray matter between the driver’s ears. Unspecified racing seats and harnesses will keep your fleshy body strapped in tightly and away from the cold steel of the added roll cage in this track-prepped machine. The T5 5-speed transmission is cheap and common, but not the best choice for endurance racing durability on road courses. For the occasional trackday it should be fine as long as it was built for however much torque is being transmitted to the limited-slip rear diff. 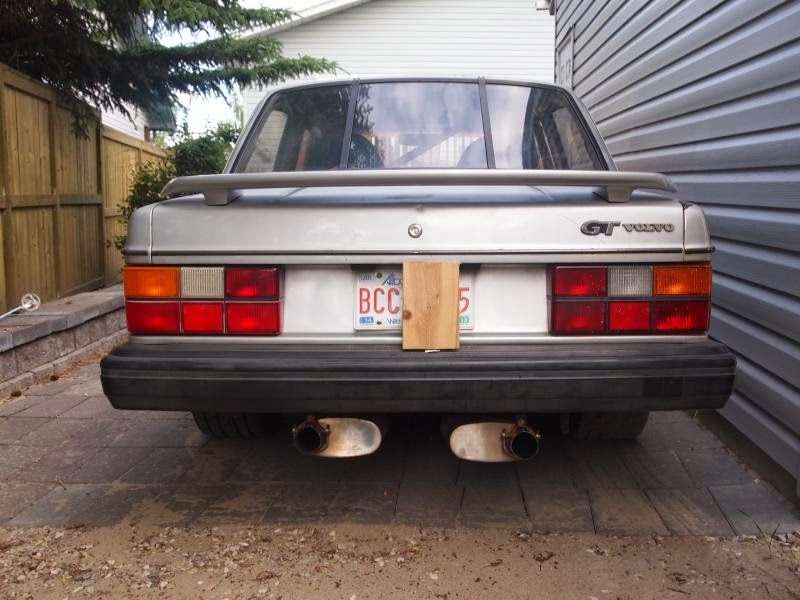 With a thorough suspension upgrade including coilovers, Koni & Bilstein dampers, larger anti-roll bars and brakes plus BBS wheels, this “GT Volvo” looks ready to carve up the local track on weekends for a small amount of coin. Maximum fun per dollar is one of our mantras at DT and this fits right in, even if it’s not fully sorted out and needs some fine tuning. Volvo parts are cheap and available, 302 parts even more so. Seems like a no-brainer at this price.

See a better deal on a track rat V8lvo? email us here: tips@dailyturismo.com