I wanted to thank you for featuring my
car recently. It was an awesome surprise to find out it was on there,
and the way I found out was even more interesting. 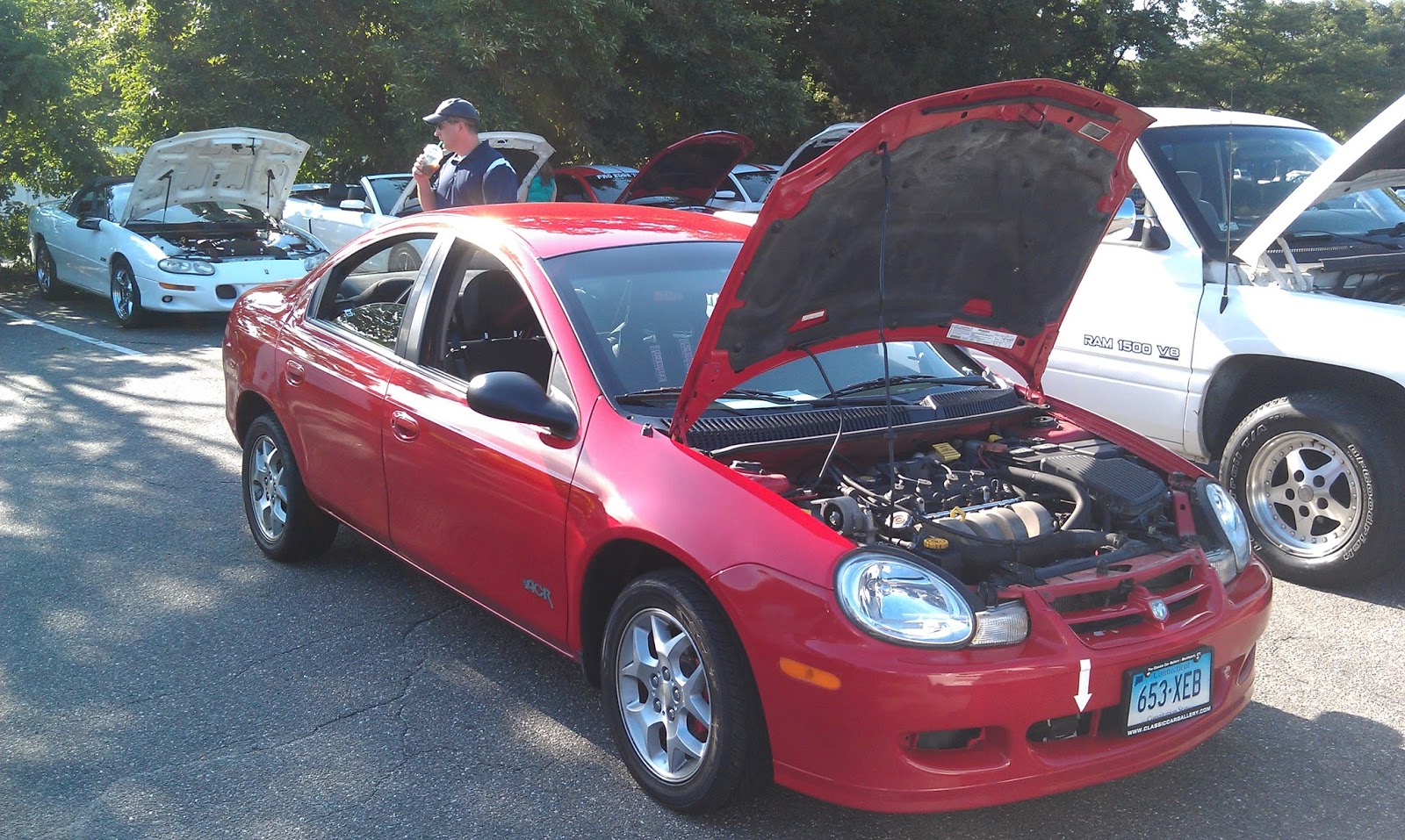 I was writing a post on Oppositelock (the subsection of
Jalopnik-I’ve seen you guys around there a few times) asking what car
people would choose as a strictly track/rallycross/autocross car on a
budget of $5k. I got a pretty good amount of responses, but they didn’t
really start to flow in until the post was featured on Jalopnik (My
first post to be featured-I was pretty excited). 16,000 views and 500
comments later, I was scrolling through the responses when a certain one
caught my eye. Someone posted that they had found an interesting one
via dailyturismo, and though it was a good answer to my question. I
looked, and it was MY CAR!

It really all was a happy and exciting surprise. I had a story to
tell my friends, and a story that I’ll probably keep and treasure
forever (It’s actually my first car, I’m 17).

Unfortunately, to
this day the car has not sold, despite the fact that I’ve come all the
way down to $4990. However, I have recently come in contact with the
original owner who brought it to SCCA National Runoffs in 2010, and he
may be interested in buying it back if the Ebay ad ends without any
bids. Regardless of what happens, it appears that my car will end up in a
good home, and Dailyturismo is definitely to thank for that. Since the
post, I’ve gotten hundreds more views and an extra 20 watchers.

Once again, thanks so much for featuring my car. I’m not sure how you found it, but it was an awesome surprise.

The Dodge Neon shared an optional ACR package with the Viper, the acronym meaning American Club Racer and adding race ready bits to Neon and Viper respectively.  Certainly the Viper will be more fun on the track, but it will devour the contents of your wallet like a venomous serpent with tires, clutches, brakes and all sorts of expensive items, not to mention track costs.  Putting any car on a track is basically like building a fire with $20 bills for kindling, but the Neon ACR should be one of the cheaper cars to get you going and still be fun.  Find this 2002 Dodge Neon ACR Ex-SCCA Champ for sale in Orange, CT for $5,800 via ebay. 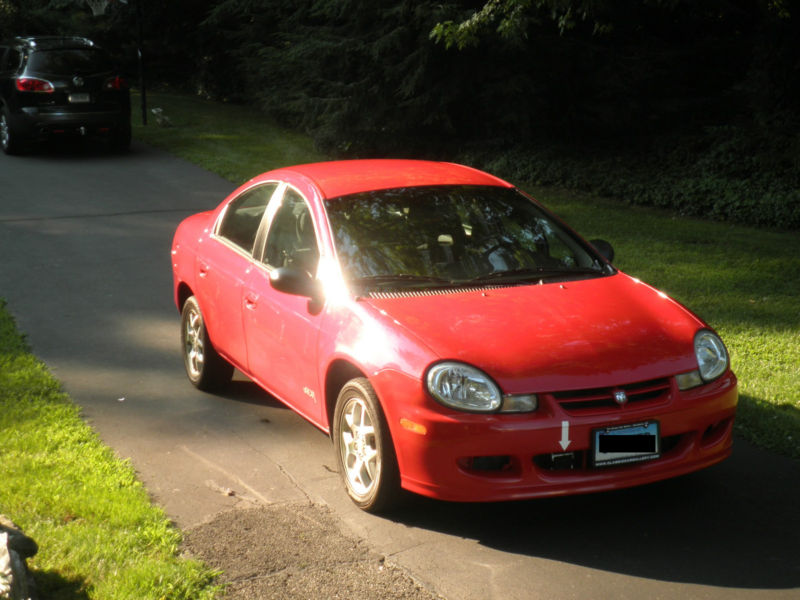 This Neon ACR is equipped with mostly stock powertrain/suspension components and only major modification is a bolt-in rollcage.  The cage is just extra weight if you plan on running this glow-worm in autocross, or even NASA HPDE track days, but it is required if you are going to run in wheel-to-wheel SCCA or NASA club racing.  Any plans to use this is a daily driver would require removing the cage as they are extremely unsafe to non-helmet-wearing occupants in a crash. 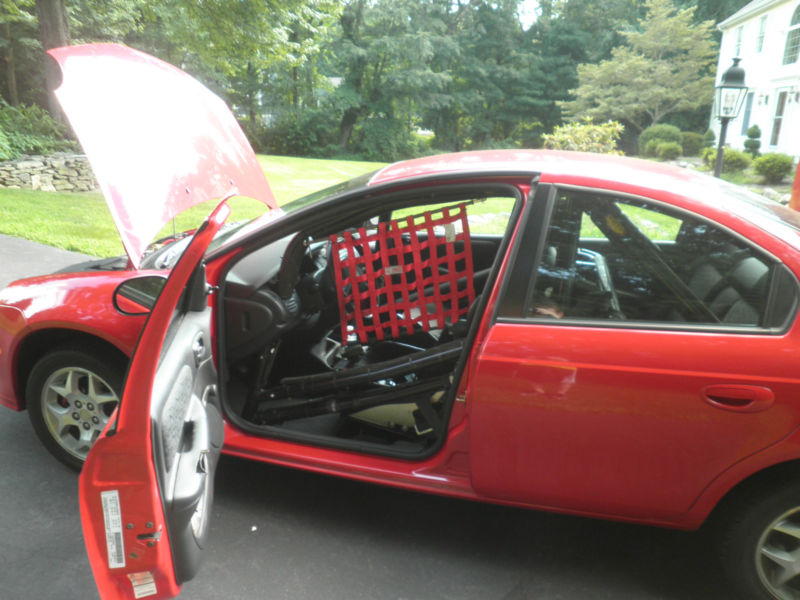