The Mercedes-Benz W111 chassis will be forever remembered as the Heckflosse, for its small fins in the sedan version, but it could as easily be remembered for introducing the world’s first front & rear crumple zones or the use of Mercedes’ patented retractable seat belts.  Drive a W111 sedan today and it won’t make you feel like a F1 driver, but more like a Sheikh or a Sultan.  It will remind you of years past when Sheikhs and Sultans didn’t have to keep an eye out for predator drones and could just cruise the desert with five favorites from the harem — searching for an oasis when petrol was only ع.د500 dinar per gallon.  Find this 1964 Mercedes-Benz 220S W111 Heckflosse for $5,900 in Long Beach, CA via craigslist. 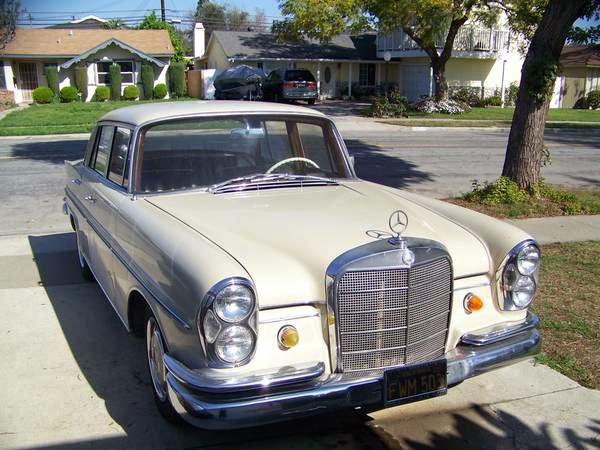 OPEC was formed in Baghdad in 1960 by the leaders of  Iraq, Kuwait, Iran, Saudi Arabia and Venezuela in an attempt to break up the power of the multinational oil companies and to increase the price of crude.  The effects at the US gas pumps resulting from the change from corporate to national oil profits were not truly felt until the 1973 oil embargo and by then all of the elite from OPEC countries were cruising around in W111 Mercedes-Benzes and having a grand time. 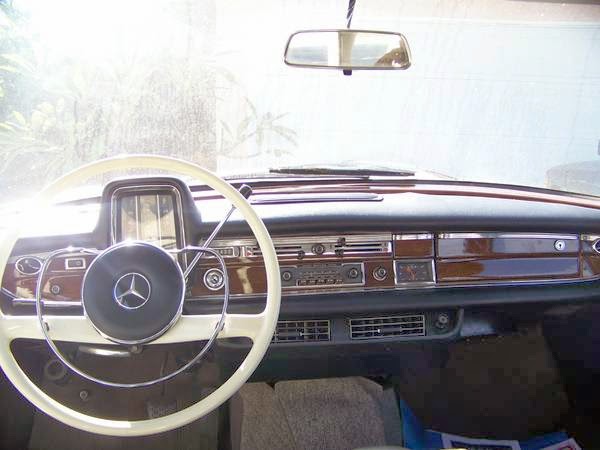 Who wouldn’t have a grand time cruising around in a beauty like this 220S– equipped with a 110 horsepower and a column shifted automatic transmission?  Actually, this would more likely have been a body guard’s car and the Sultan would be cruising in a 300SEL (CFlo ed. note: or a 600 Grosser Mercedes), but the concept of air conditioning, gasoline power and comfort is the same—not a mention a stark contrast from the French or British built econoboxes that anyone else who could afford a car was driving in the Middle East.  This 220S needs some attention to the engine, and would be a good deal for a DIY mechanic who can fix his own problems, but taking to a Mercedes specialist will be expensive. 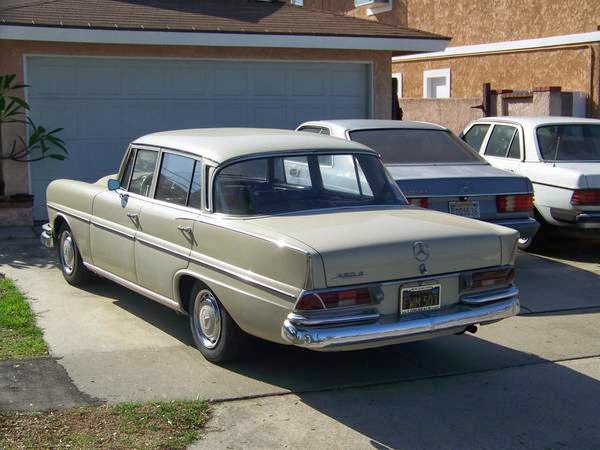 See a better way to show your neighbors you have class?  E-Class?  tips@dailyturismo.com