Today’s next feature comes with a Where’s Waldo style picture hunt where we try and identify the hidden gems surrounding the subject car–but first, the car.  The Lancia Beta Berlina was the first new car launched by Lancia after it was acquired by Fiat and it used a number of Fiat components, including 1.4, 1.6, 1.8 or 2.0 liter 4-banger engines.  Find this 1975 Lancia Beta Berlina for sale in Sun Valley, CA for $4,000 via craigslist. 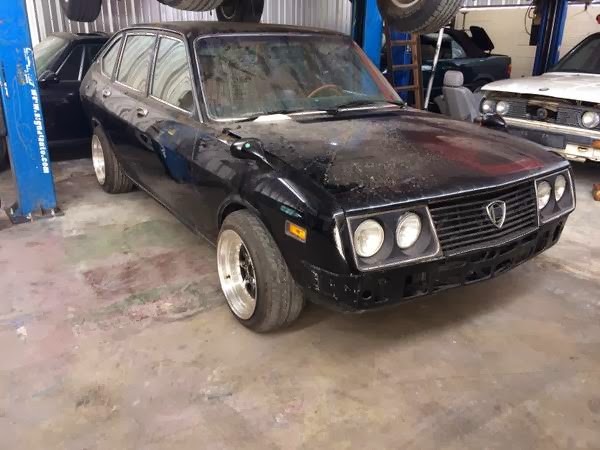 The Beta Berlina was a front-drive four door quasi-hatch and should not be confused with the mid-engined rear-drive Lancia Beta Montecarlo/Scorpion.  The Beta Berlina looks like a hatchback, but has a conventional trunk, probably a perverse attempt to appease the European buyers who loved the usability of a hatchback and the American buyers who thought hatchbacks were for the dogs.  The ad details are skimpy, but this Italian looks to be in a garage (covered with dust…never a good sign) surrounded by cool machines, including a BMW, 911 and Mustang…but bonus points for anyone who can guess the generation/make/model of the five other cars seen in the pics. 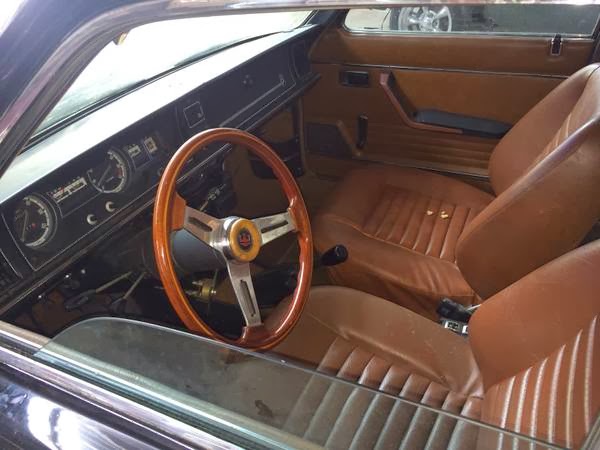 In comparison to previous Beta Berlinas we’ve featured, this one might seem overpriced, except that the interior is in superb shape and the paint (ignoring a large dent on the driver’s fender) looks decent.  One can only hope the seller has the front bumper hidden away somewhere or perhaps a small cachet of European style bumpers which would be much better looking.  Also, the hideous wheels have got to go. 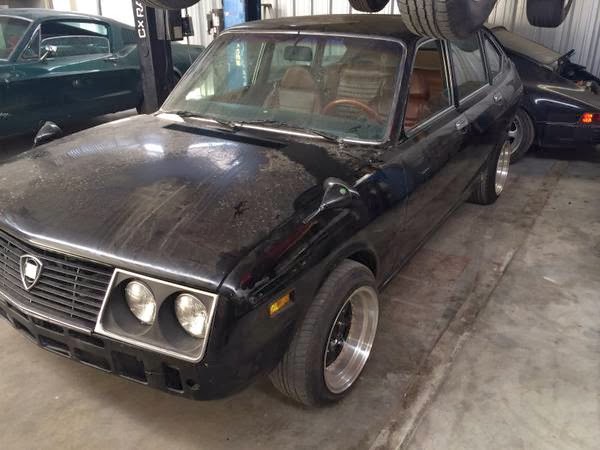 Lets see those guesses for the other cars…comments below.