If you narrowly missed the chance to scoop up last week’s Volvo 1800ES in San Diego for less than $8k and you don’t mind a trip to the Beaver State, DT has found just the ride for you. This 1972 1800ES wears the seemingly common for the model blue on blue color scheme, and is claimed to have just 99k original miles since new. It looks like it may have been sitting out on the pasture for a while but could potentially be put into regular service without much work. Find it here on craigslist for only $6500 or best offer in Scio, Oregon. 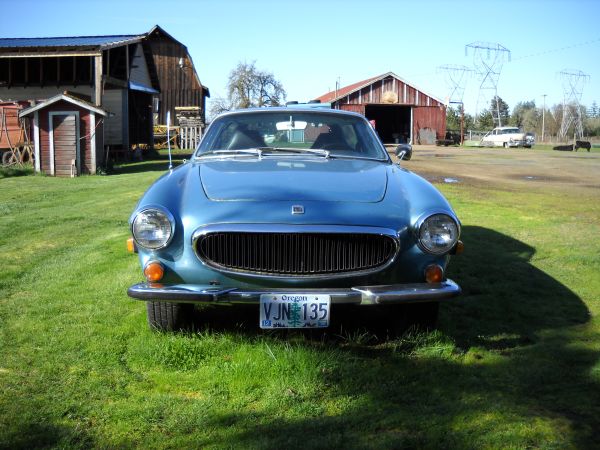 Inspecting the photos provided, we don’t spy any obvious missing parts or problem areas, apart from a bit of surface rust forming beneath the stainless steel side trim pieces. The seller says there are some paint chips, a cracked dashboard, perished rubber seals and a broken rearview mirror. If that list represents the extent of this car’s needs then this is one to jump on. The asking price is overly modest for an ES without major rust or mechanical needs. We hope the cows and ’50s Cadillac sitting behind the ES don’t get the urge to sit on it anytime soon. 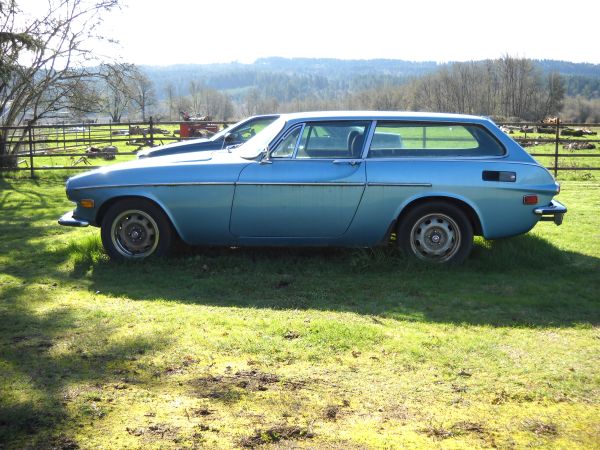 This one is a smooth-top (no roofrack) model which makes for clean uncluttered lines. The light metallic blue is not our first choice for exterior color but it’s not a bad one either. Perhaps the paint is original, and if so it could potentially be preserved with some rubbing compound, elbow grease, and wax. If the surface rust is minor it could be spot-treated and the missing paint touched up – which is perfectly acceptable for a driver. And that’s exactly what we’d do with a nice 1800ES…preserve it, drive it, and enjoy life without worrying about minor chips. 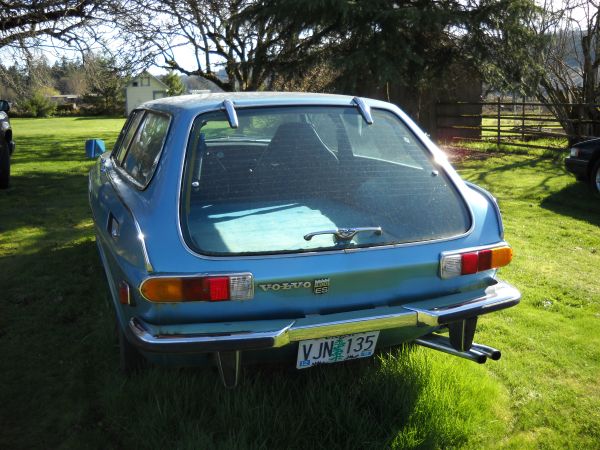 Judging by the way the lush Oregonian grass has been mowed around the car but not under it, we’d wager that this is not driven much by the current owner. If it gets started regularly and driven occasionally it would be far preferable than the alternative – the ever romanticized “barn find.” If this car hasn’t moved in a few years, expect the punch list to be a lot longer and the brakes, fuel system and electricals to need a thorough inspection and refresh. 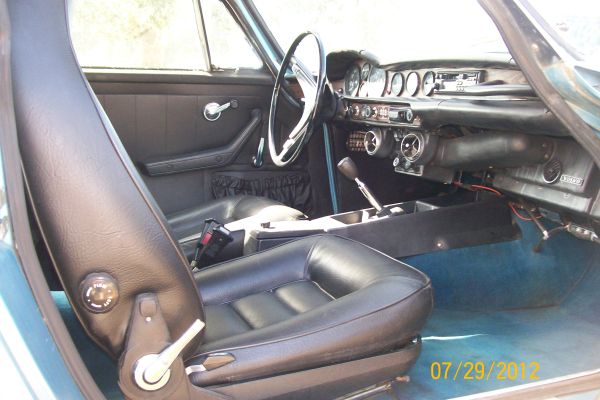 The black & blue interior certainly looks like it’s been kept up nicely however. The cracked dash is normal for any 1800 and can be replaced with new for about $800 or repaired with plastic caps for under $200 (both are available from ipd). There seems to be no evidence of mice droppings in here, and no evidence that nutria have been building habitats either which is just as well; we’d rather not have giant bemoustached 20-pound rats making burrows in our vintage Volvos. We would prefer no nutria here, thanks. 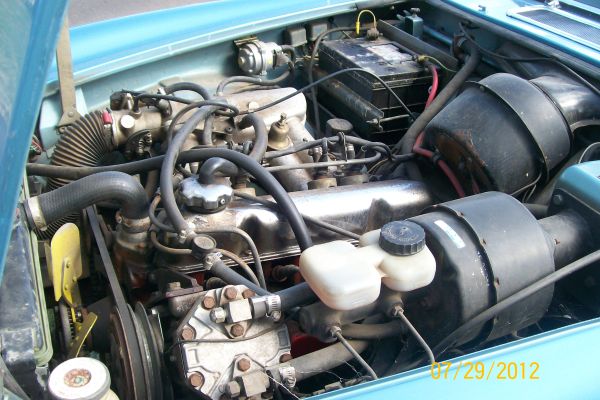 The fuel injected B20E looks like it should start right up – no rat’s nests, no major parts look to be missing, and we wonder if that battery holds a charge. This car has a gargantuan York air conditioning compressor underhood as well, and the evaporator unit appears to be complete under the dash – so someone in a hotter climate than the Pacific Northwest might go out of their way to snag this one for the extra comfort factor of AC. Without talking to the owner we have to speculate on the history and roadworthiness of this little beach coast wagon but at just $6500 OBO we can’t imagine it will last long if it runs as good as it looks.

Find a cheaper Swedish shooting brake closer to you? Email us here: tips@dailyturismo.com