Many years ago, the French car industry would routinely release some of the most remarkable vehicles. Today, the government backed industry that consists of PSA & Renault is but a shadow of what it used to be, and produces poorly assembled and strangely styled rip-offs of Volkswagen’s latest people car models.  It is not surprising that the French auto industry is in such shambles, given the country’s dramatic switch from true leaders like Charlemagne, Jeanne d’Arc and Charles de Gaulle to weaselly ninnies like Nicolas Sarkozy and François Hollande.  Back during the presidency of monsieur de Gaulle, Renault introduced a car unlike any had seen before and it was likely the first small SUV/crossover vehicle produced in a segment that is now jam-packed full of offerings.  Find this 1970 Renault 16 for sale in the San Fernando Valley, CA for $3650 via craigslist. 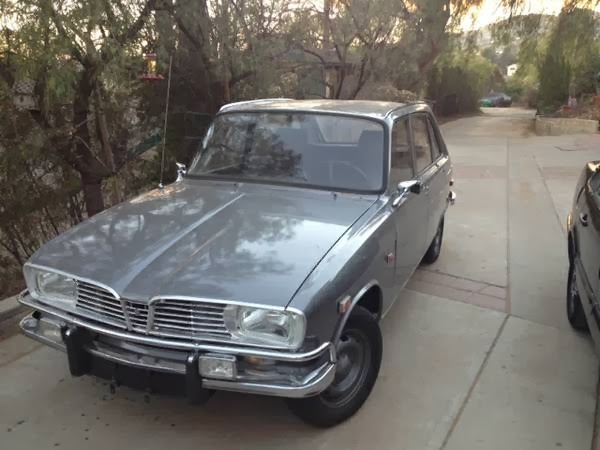 Don’t expect to be able to replace your wife’s Honda CR-V with an R16, because it will stall on the highway and light on fire, leaving your wife/kids to walk home…if it starts in the driveway to begin with.  Perhaps that is being a bit unfair, as the Renault A-series engine was used in various Renault models and even sold to Lotus for the Europa and Alpine for the A110.  However, its not like Lotus or Alpine had a warehouse full of reliable and torquey Honda B-series engines sitting around, so their use of the A-series is less of an endorsement of the engine and more of a random factoid.   The 1.6 liter inline-4 was good for about 80 horsepower and was mated to the front wheels…but in a strange (and French!) mid-engine setup that involved placing the transmission in front of and under the engine.  Suspension travel was set up on the “comfort” side and rumor has it that if you hold the brake, shift into reverse and slip the clutch, the rear end will drop over a foot of height. 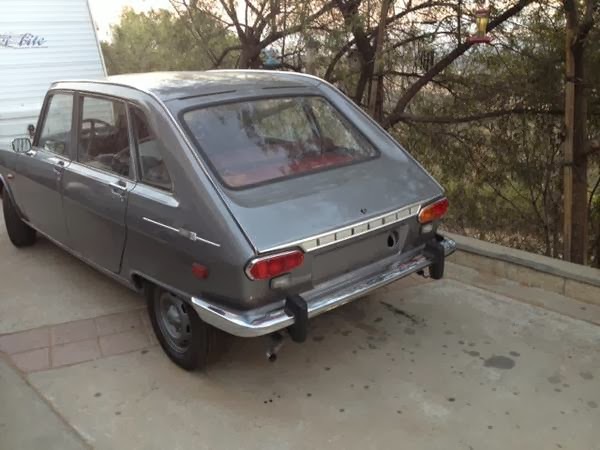 See a better French small fry with a lot of room? tips@dailyturismo.com