Update March 4, 2016:  The Citroen CX is an oddball French sedan/fastback (don’t call it a hatchback because it has its own trunk in the back) “executive car” that combined a complex hydropneumatic self-leveling suspension with 4-cylinder powerplants to replace the venerable ID/DS in Citroen’s lineup.  This particular car has been for sale for at least a year, possibly for much more.  Find this 1988 Citroen CX 2200 TRS offered for $6,000 in Plano, TX via craigslist.  Tip from Michael B. 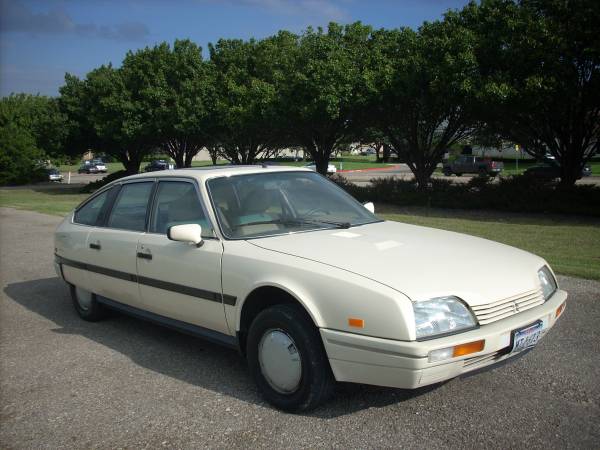 Original Post From Feb 15, 2015:  The Robert Opron designed CX was the last funky car from the French automaker
Citroën before it was neutered by its new parent company, Peugeot.  You might find something in a showroom with the double
chevron badge today, but it will not contain a tenth of the incredibly complex
engineering and unique styling that makes the older Citroëns so awesome.   It’s okay, you can get a used one.  Like this 1988 Citroen CX 2200 TRS offered for $6,950 in Plano, TX via craigslist. 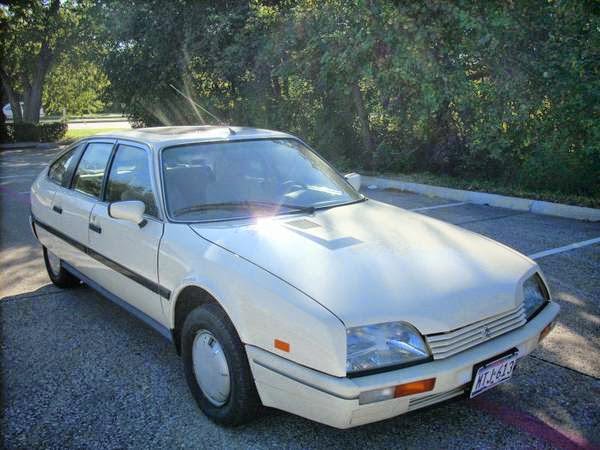 Let’s not beat around the bush.  Little things are going to fail on this car during your tenure as its keeper.  Strange issues will crop up and you will need to break out of your shell and solve them.  It might make you nervous at first, but later you will thoroughly enjoy understanding how a slide valve operates in a braking system and how to debug electrical gremlins. 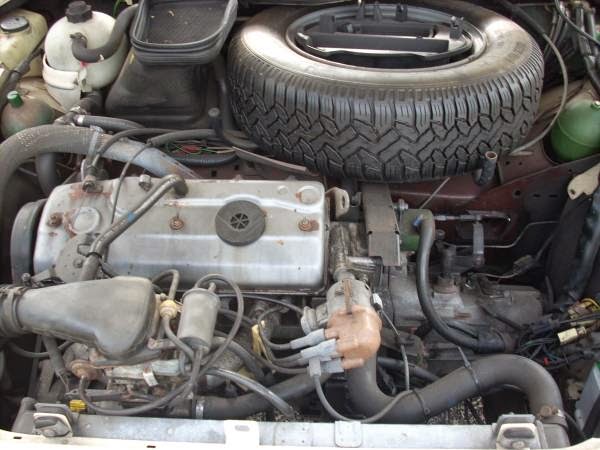 Power heads to the front wheels (traction avant, s’il vous plait!!)
from a 2.2 liter inline-4 cylinder engine that is mounted transversely inside the cramped engine bay that was originally designed to fit a rotary engine.  The 2200 draws 112 horsepower through its 2-bbl carburetor and is mated to a 5-speed manual gearbox attached to the front wheels. 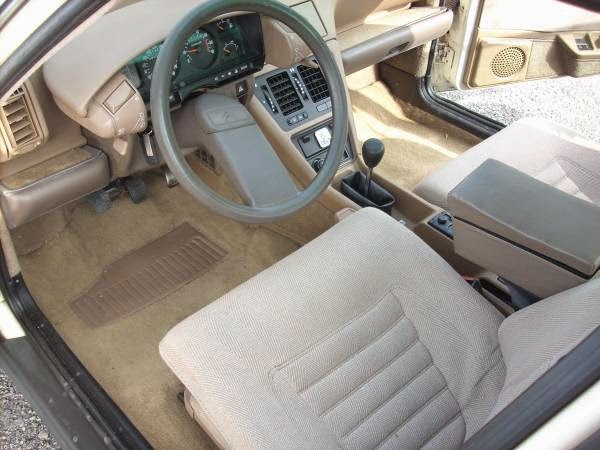 Cosmetically this CX is in excellent condition and the interior looks great…but a quick google search reveals that this seller has been trying to offload this car since at least 2010.  Since this model was never exported to the USA by PSA, you’ve got to wonder if the 25 year rule has something to do with the lack of earlier sale. 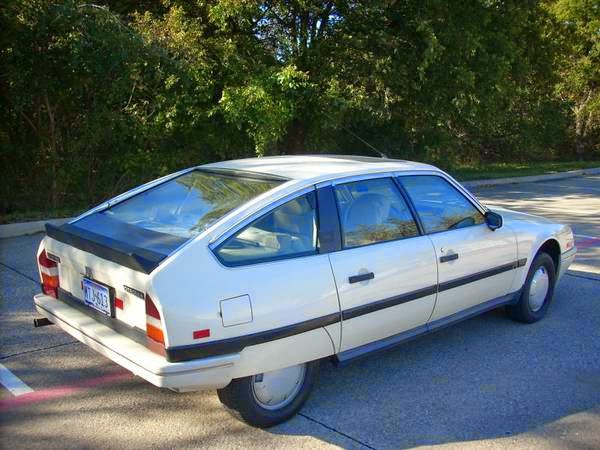 See another car that can take a speedbump like this? tips@dailyturismo.com