The 2nd generation Ford Cortina was released in 1968 by Ford of Britain with the catchy slogan: “The New Cortina is more Cortina.”  The statement was true because the compact sedan used the same Kent inline-4 power up front and simple lightweight formula that makes it a great competitor to the BMW 2002.  Surprisingly, the prices of Cortinas haven’t shot up like those of the 2002 in the last few years, but you never know what will happen in the future.  Find this 1969 Ford Cortina here on craigslist, offered for $5,100 in Thousand Oaks, CA. Tip from FuelTruck. 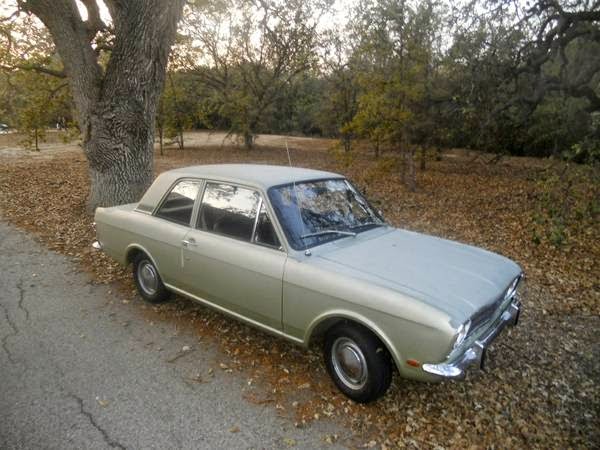 Unfortunately the seller only includes one photo of the Cortina, but the description sounds good, this is a 4-speed car, it runs/drives well and has original CA plates (the seller says blue, but ’69 should be black).  There is some rust in the bottom of the front fenders, but if this is original paint, I’d be tempted to leave it alone but address the rust. 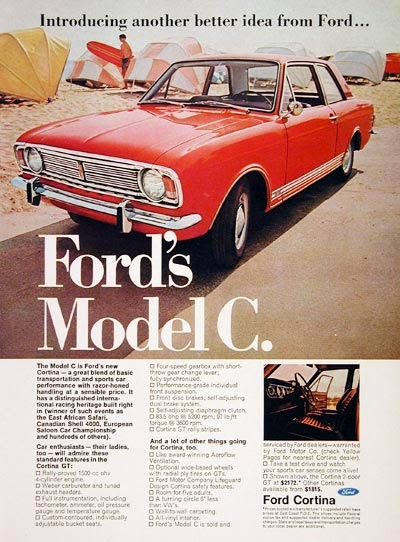