Welcome back to another feature on Daily Turismo’s first ever Super Swap Saturday extravaganza — time for another engine swap.  Ever know someone who always seems to do the opposite of what everyone else does?  These are the non-conformists and when they get into cars, they do it the hard way, like building a 4×4 Austin Mini or turning a car into a boat. Today’s doing it the hard way example involves a European corner carver being turned into a ‘Merican style drag strip machine.  Find this 1971 Opel Manta with Ford V8 offered for $6,500 in Goshen, OH via craigslist. 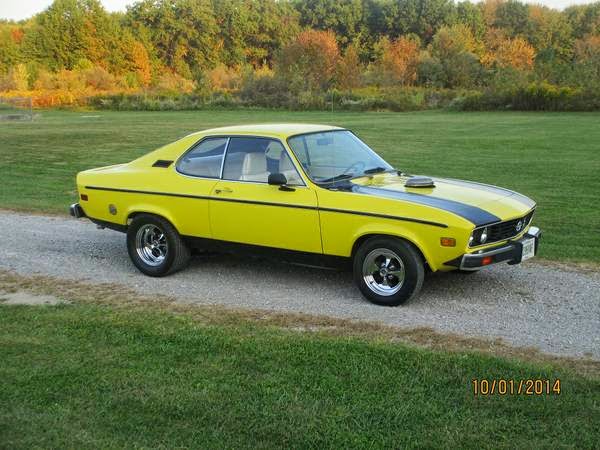 This Opel Manta A may have started out as a 4-cylinder powered oddball stuck in the back of US Buick dealers, but this one has been re-built like a 70’s drag
car.  With the bumblebee paint scheme and staggered Keystone wheel, this thing looks like it could have easily come from a Chevy or Dodge factory in the early 70s.  Its running later model
bumper/swim-decks instead of the delicate little ones that a 71
would have come with.  It desperately needs a hood scoop to cover up the UFO shaped air cleaner bursting through the hood. 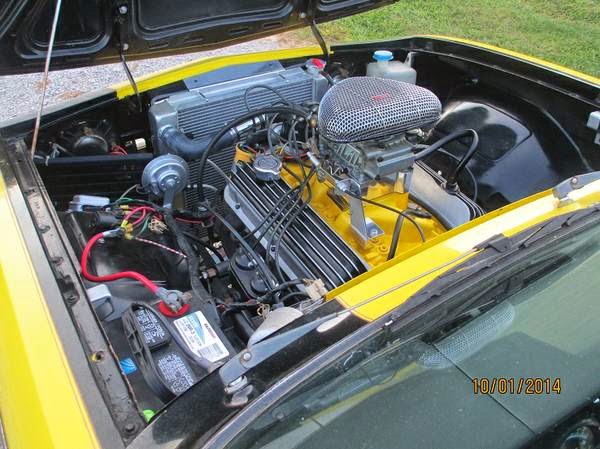 The engine looks to be a Ford 289 cubic V8 mated to a C4 automatic transmission with a “boss hog” 3200 rpm stall convertor per the seller.  I’ll tell ya one thing about them boss hog stall convertors, they is really bad at catching them Duke boys, but they always does right in the end.  Some folks might say the builder should have used a Buick/Rover
and put a manual in it so that they wouldn’t have to deal with the
horrible looking hood breather snorkus — but I contend that this thing is a cheap T-5 swap away from greatness. 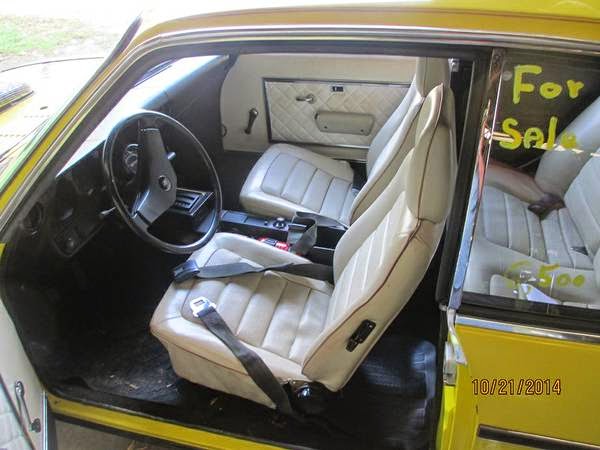 The body/interior look totally workable, so you can focus your efforts on figuring a way to
get the rear end back down so its not so raked out.  Or you can leave it like that and have a 70s Pro Street  style Manta A.  It might not be the only one in the world, but it’ll be the only one on the block. 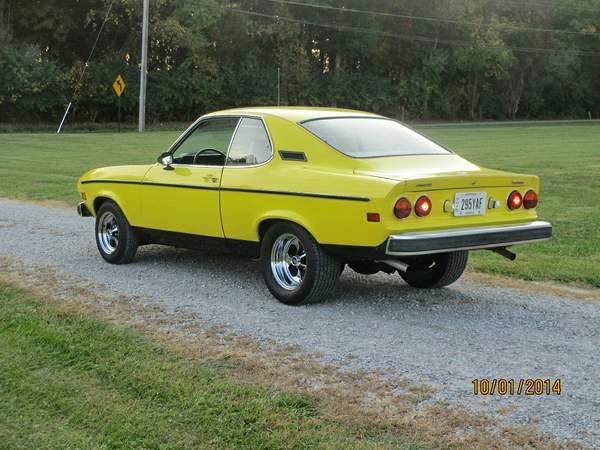