The Datsun Sports (or Datsun Fairlady as it was known in Japan) roadster was a budget friendly convertible built starting in 1959 and only ending when the legendary 240Z was released (1970).  While Z prices have gone up in the past few years, the little roadster is still very affordable, but that can change at any time.  Find this 1967 Datsun Sports Roadster 1600 SPL311 offered here on craigslist for $3,500, located in North San Diego, CA. 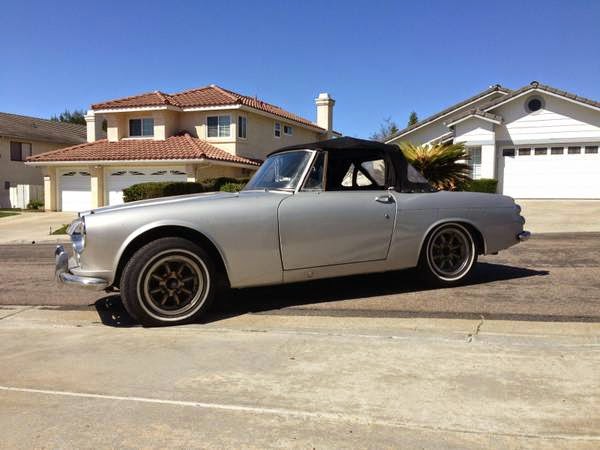 Thirty-five hundred bones doesn’t get you much in a classic,  but here we’ve got a classic late 60s two-seat roadster…what’s the catch?  The seller mentions a recent tune up and some new part, but doesn’t explicitly state that it is running/driving and free from rust.  Engine issues could be costly, but rust or poor paint/body work can really ruin your day — just be sure to checkout all the regular rust spots. 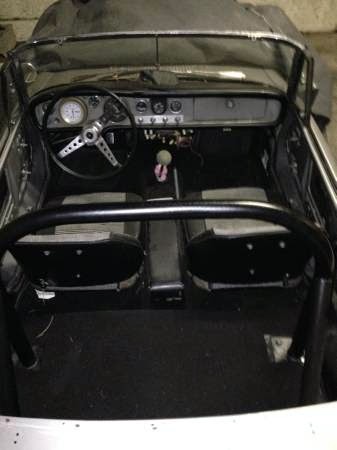 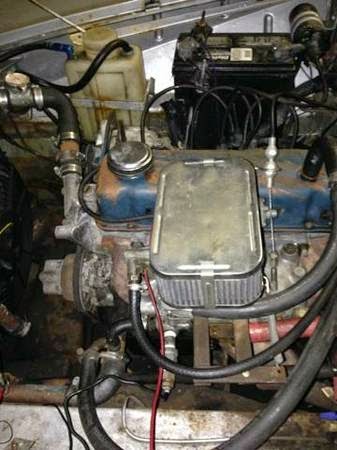 The Sports 1600 would have originally come with a 1.6 liter R16 inline-4 good for around 90 horsepower, but the seller says this is an A14 — a 1.4 liter inline-4 from a late 70s era Datsun Sunny/Stanza/Pulsar, which is good for a downgrade to 75-80 horsepower.  At least the new engine comes with 5-speed gearbox instead of the original 4-speed setup. 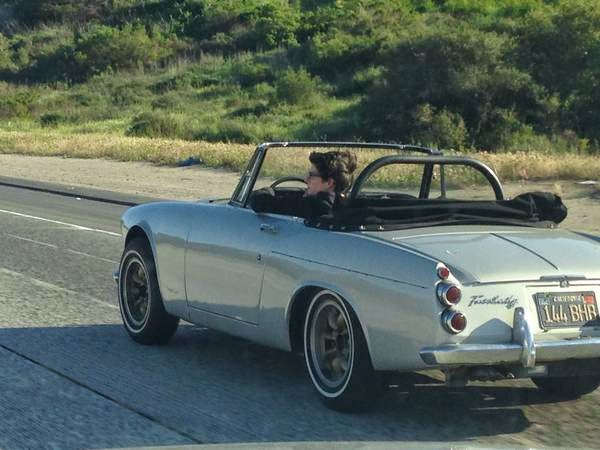