Where do babies come from? Despite all the discussion and research, explaining such a complex phenomenon in your own words isn’t easy. Sometimes things just happen. It’s the same in the automotive world. Sometimes things just happen. That explains why you’re looking at an Eagle Summit with 300 horsepower, side-exit exhaust, and slicks sitting innocently at an unfortunately named Kum & Go gas station. Find this 1989 Eagle Summit for $3,200 in Colorado Springs, CO.  Words by DT contributor slowcarSLOW-MPGlol. In early 1992, Chrysler surrendered its 50% portion of DSM to Mitsubishi but the partnership remained for years. Some of the greatest turbocharged crap cans of the 90s came out of that relationship and were sold as Dodges, Plymouths, Mitsubishis, and yes, Eagles. Somehow the Hyundai Elantra got involved, using the naturally aspirated 4G63, the same engine that powered Eclipses and Evos I through IX. With a variety of configurations and features across market segments, building your dream vehicle is simple. It starts with making your junkyard visits and your feelings of self-worth inversely proportional. 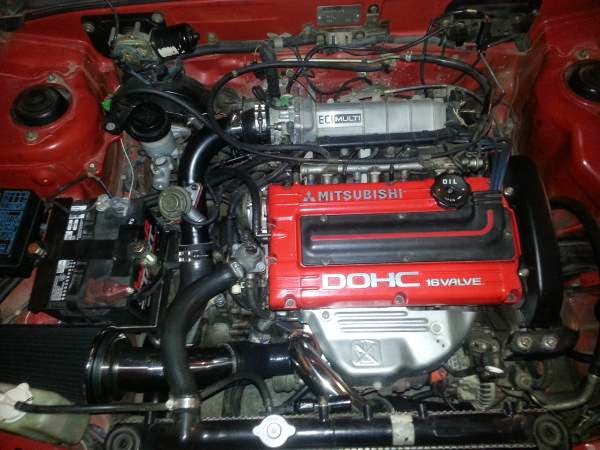 Starting with a little 1.6L 4G61 N/A engine, the owner added a 16G turbo from an Evo III and a custom intercooler, cranked the boost up to 23 psi, and installed a 50-shot of nitrous just to help the turbo spin. With slicks and a built and cooled automatic transmission, the seller says this 2,400-pound sedan has no problem spanking Subaru STIs (does spanking cause STIs? Tune in to this week’s Coffee Brake to find out). 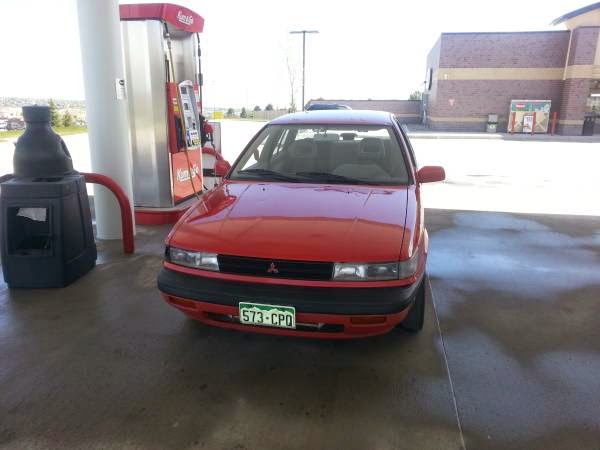 Gas station pictures are probably the laziest way to photograph your car, but at least they were taken in daylight. Black wheels, red calipers, and the bumper exhaust outlet have already spoiled the sleeper look, so our recommendation is to bolt on the gaudiest aluminum spoiler possible and blast around town like an idiot. With any luck, that behavior will waylay interaction with the fairer sex, eliminating the chances of progeny who will someday ask you about the birds and the bees. 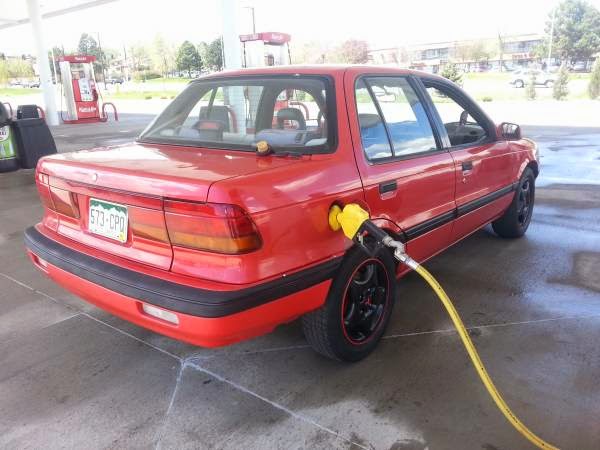 See another front-drive appliance built to go unnecessarily fast? Email us at tips@dailyturismo.com