It was nice this weekend to sleep an extra hour courtesy of the additional hour shoved down our throats by the US Department of Transportation (yes, the US D.O.T. is in charge of standardizing time zones since the Uniform Time Act of 1966).  As we transition back into Standard Time, we’d like to take this opportunity to recognize a few cars that are deplorable with a torque convertor equipped slushbox, but delightful with a standard gearbox.  First up is the B5 generation Audi A4, a fun affordable luxury sedan with a standard gearbox and a dreadful deathtrap with the slushbox.  Here is a nice 2001 Audi A4 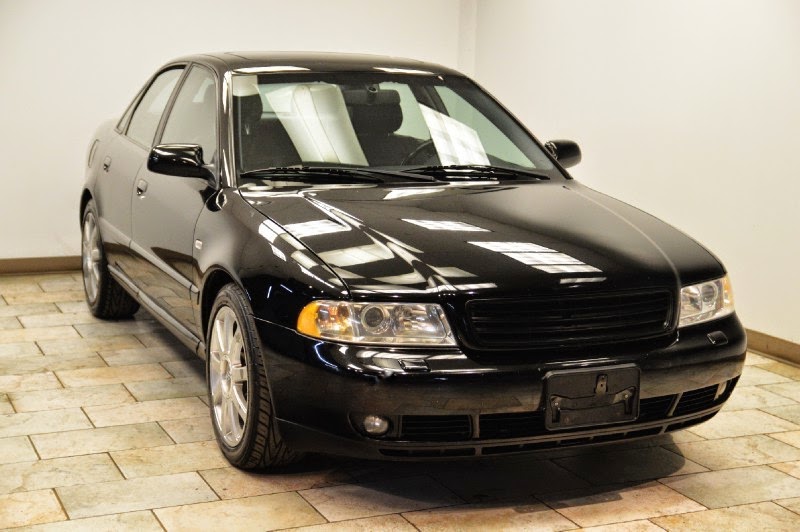 Even with the 5-speed manual gearbox, a 1.8T powered B5 A4 (or B5 Passat, which at the time was essentially a reskinned A4) isn’t a fast car by modern standards, but the small K03 turbo in the 1.8T produces a healthy bit of torque (166 ft-lbs) at 1950 rpm. Even the stock 170 horsepower rating feels decent with the 5-speed, but couple the 5-speed tiptronic to the 1.8T and suddenly you’ll need your hour back to get where you are going.  The biggest problem isn’t with medium speed acceleration (the tiptronic does a decent job of changed gears when you ask) but the off-the-line performance is abysmal, particularly if you are crossing a multi-lane street, ease onto the pedal and then change your mind when you see a semi truck barreling down at you.  The tiptronic computer locks the torque convertor at very low rpm (1500?) and full throttle in the engine does almost nothing as that semi truck comes closer.  Eventually above 2000 rpm the turbo does it stuff and the car starts to move, but if you’ve ever see a tiptronic 1.8T with a brown stain on the driver’s seat, you’ll know why. 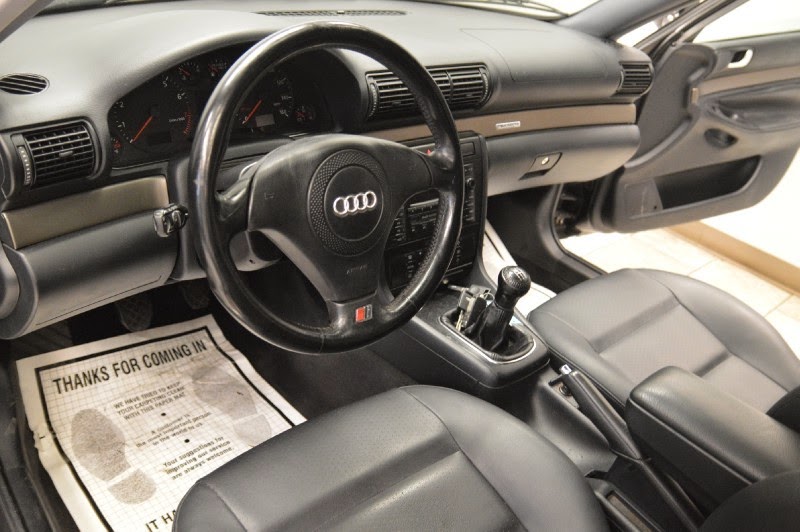 Thankfully, this particular car is free from both brown stains and tiptragic transmissions, only the best 5-speed gearbox (shared with the non-S Porsche Boxster if my memory serves correctly) is used inside.  The 1.8T is only a computer chip away from 200 horsepower/200 ft-lbs of torque, but if the potential sludge issues and constant coil pack failures associated with the 1.8T have you wishing for a simple V6…that could be had with a manual trans too. 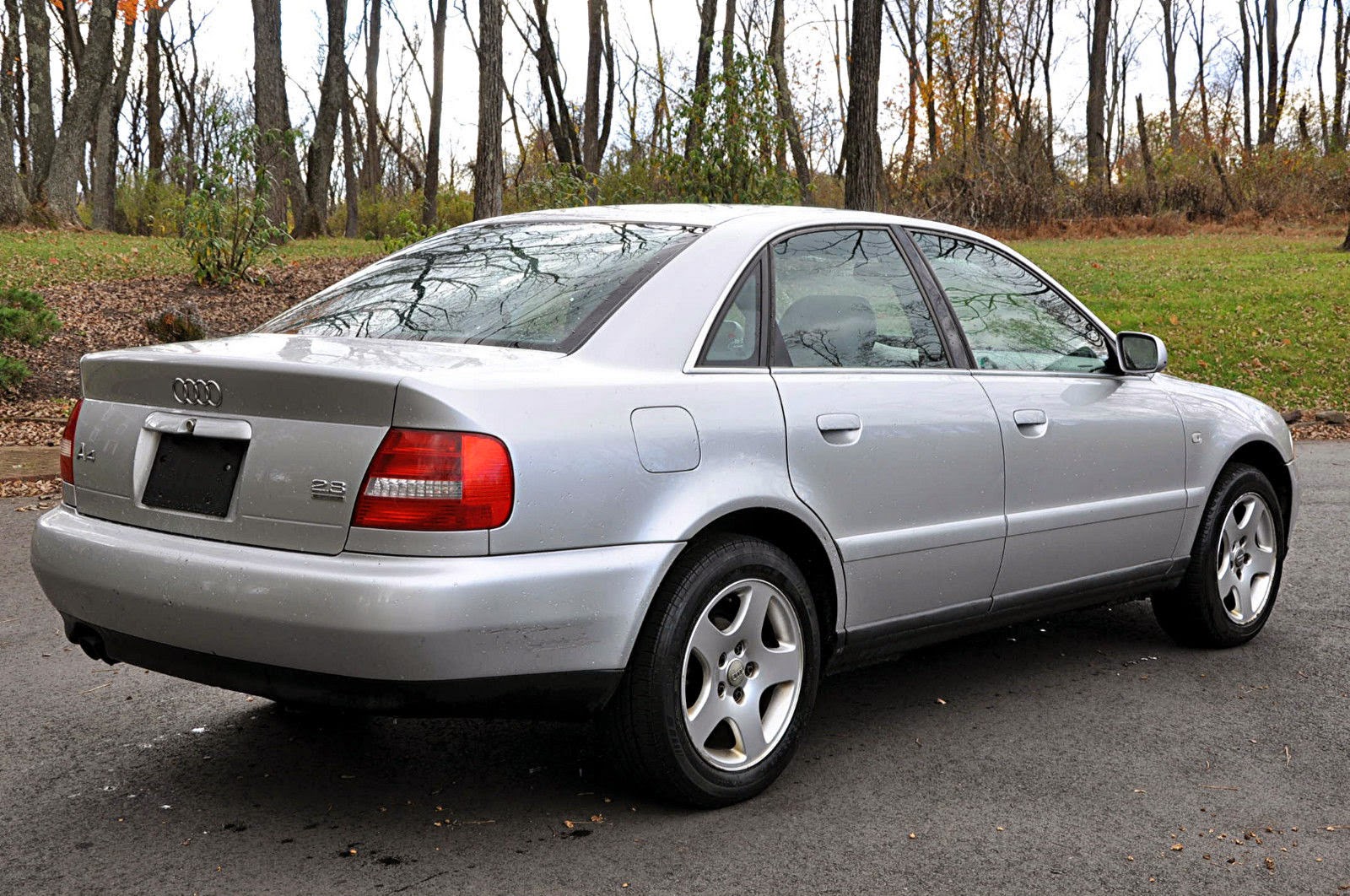 currently bidding for $1,525 is equipped with the V6, Quattro and a DIY gearbox.  The 2.8 liter Audi V6 puts out 190 horsepower, and while this might be the heaviest of B5 clutch equipped A4 combinations available (aside from the wagon) it probably weighs less than a new A3. 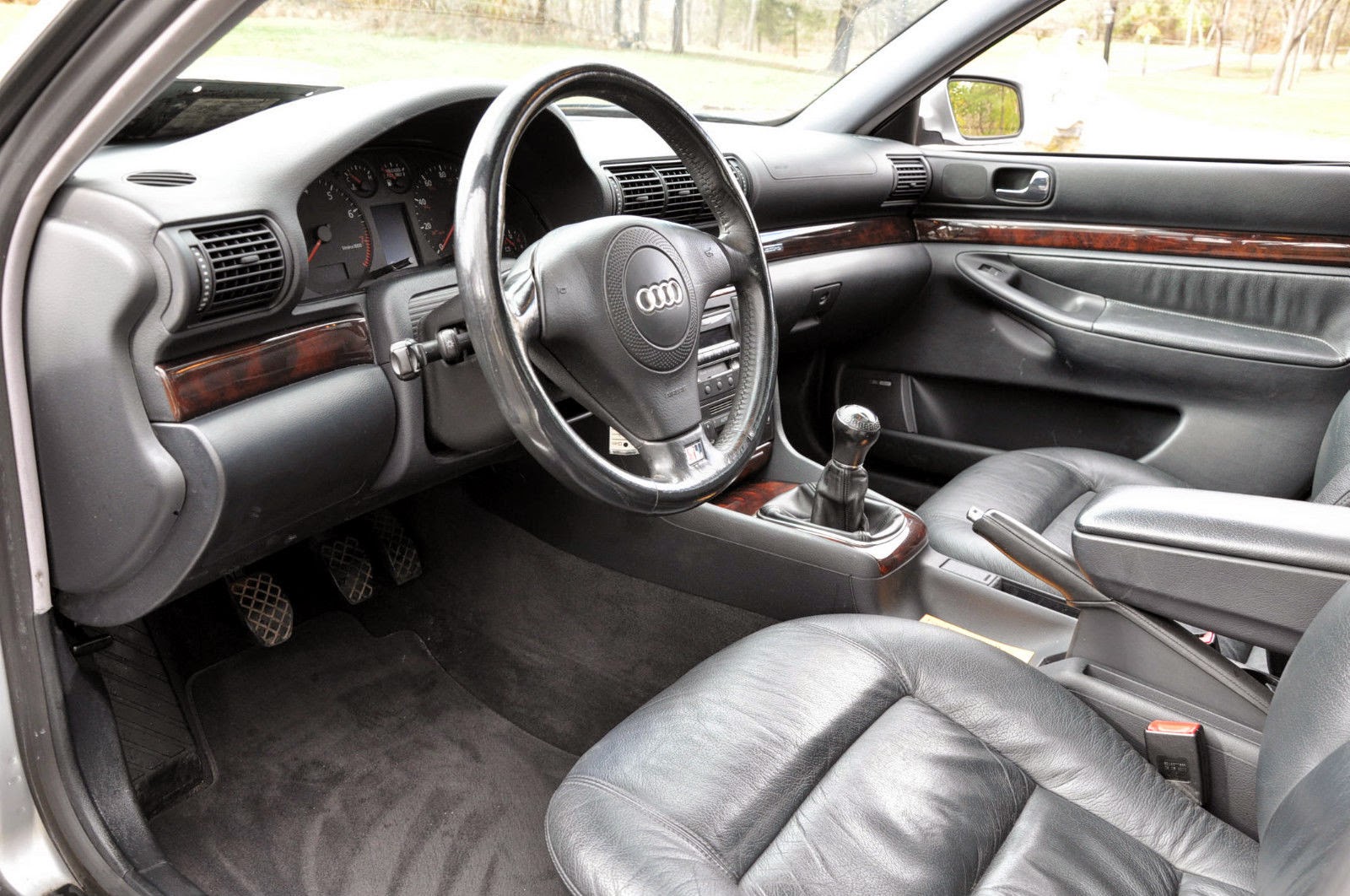 What is a another car that is sublime with stick and anathema with automatic?  tips@dailyturismo.com