The Moretti Motor Company was a Turin, Italy based automobile manufacturer that opened its doors in 1925 and survived until 1989 on various small car and truck projects.  In the 1950s Moretti used fiat mechanical bits for their cars, but somehow the idea of a pretty Fiat for a few extra dollars (lira?) sounded good to many buyers around the world.  Today’s Moretti is a project, but you’ll be the only one on the block with one.  Find this 1957 Moretti 750 Spider in the SF Bay Area from a seller who is entertaining offers.  Tip from Kaibeezy. 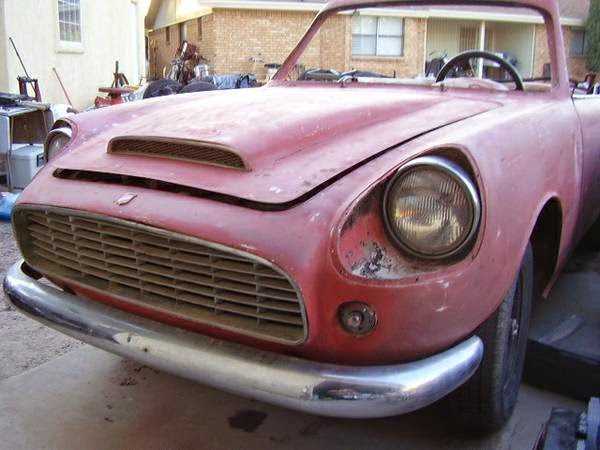 By the mid 50s, Moretti had stopped building all of its own mechanical bits and was using Fiat underpinnings.  Information on the ’57 Moretti 750 Spider is sparse, but it is probably using Fiat 600 suspension parts with the larger 767cc inline-4. For a reference point, we found a few Moretti’s that have sold recently, including this 1960 basket case that sold for $3,075 in 2011, a 59 Tour de Monde project that was offered for $12,500 in 2008. 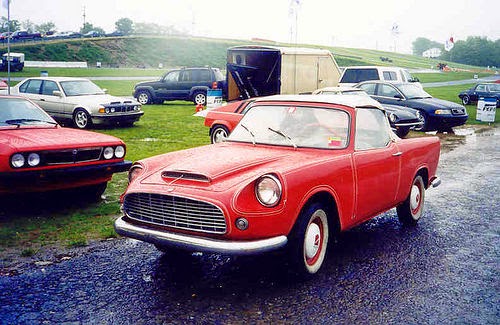 With some money and luck it could look like this preserved (or restored) example found via moretti-cars.net