Still laboring under the assumption that only Subaru, Audi and Mitsubishi can make fun/sporty all-wheel-drive family sedans?  It is often forgotten that BMW introduced an all-wheel-drive edition of the E30 platform called the 325ix back in 1985.  Find this 1991 BMW 325ix for sale in Falmouth, MA for $7,500 via craigslist.  Tip from Art C. 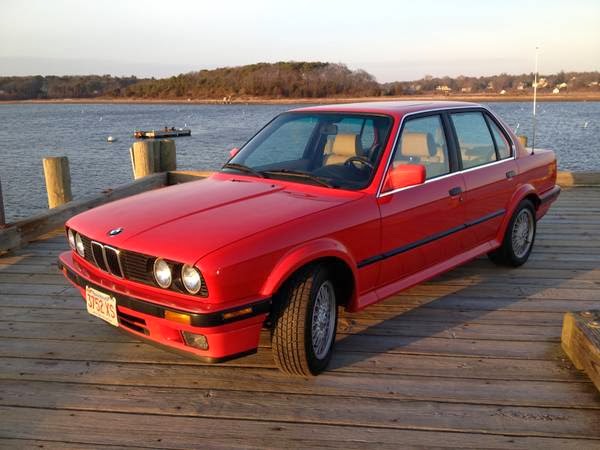 The 325ix wasn’t released for the dirt/rally crowd, it was actually BMW’s attempt to gain more market share in snowbound northern locales like Canada, Newfoundland and Wisconsin.   Similar era competitor vehicles put a front drive tranaxle behind the engine (along with an additional output for rear end) but BMW chose to keep the engine in the same place and run a driveshaft forward to another differential up front.  This probably adds more weight than the Audi method, but the weight distribution of the BMW should be much more favorable and you don’t get the funky small radiator next to the engine setup common in 80s Audis. 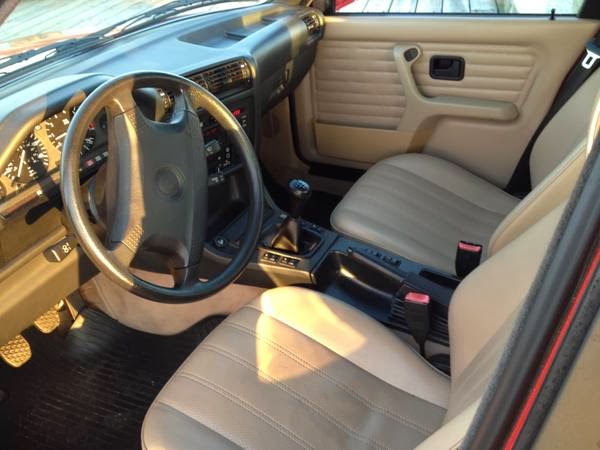 This 325ix is equipped with BMW’s M20 2.5 liter inline-6 that puts out 168 horsepower and 181 ft-lbs of torque, into a 5-speed manual gearbox and out to all four wheels (depending on available traction).  The 4-wheel-drive system is said to dampen the E30s fantastic steering feedback/feel and can be complex (expensive!) to repair…but if you live somewhere with snow or the chance to hoon in the dirt, it does offer some advantages. 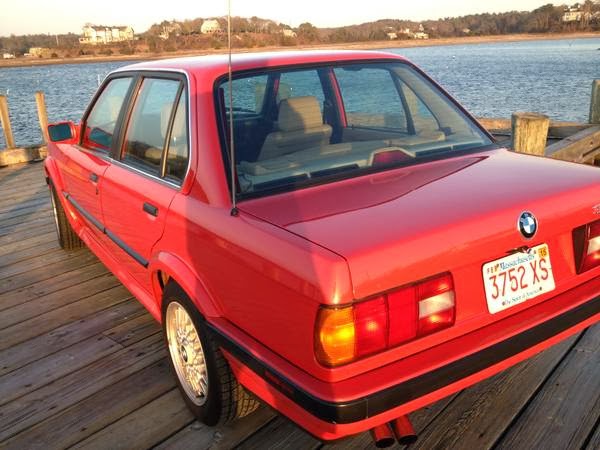 See a better all-wheel-drive touring sedan for the street? tips@dailyturismo.com