The MGB was built by MG (Morris Garages) Cars in England back when the
British Empire produced products for export other than loud mouthed food critics, loud mouthed automobile pundits, naked royals
and eavesdropping newspapers.  The MGB survived with only minor cosmetic changes from 1962 through 1980 by being good at what it did. It was a good two seat roadster that offered great quality and driving experience for a product from the 1960s…which is why it went out of production in the 1980s.  Times changed and the MGB didn’t…other than to become uglier, slower and less desireable.  Regardless the MGB still is a great platform on which to build your own version of the AC Cobra, but its small engine bay size makes it perfect for V6 conversions.   Find this 1973 MGB V6

currently bidding for $2,425 reserve-not-met with 8 days to go on ebay, probably located in Pennsylvania. 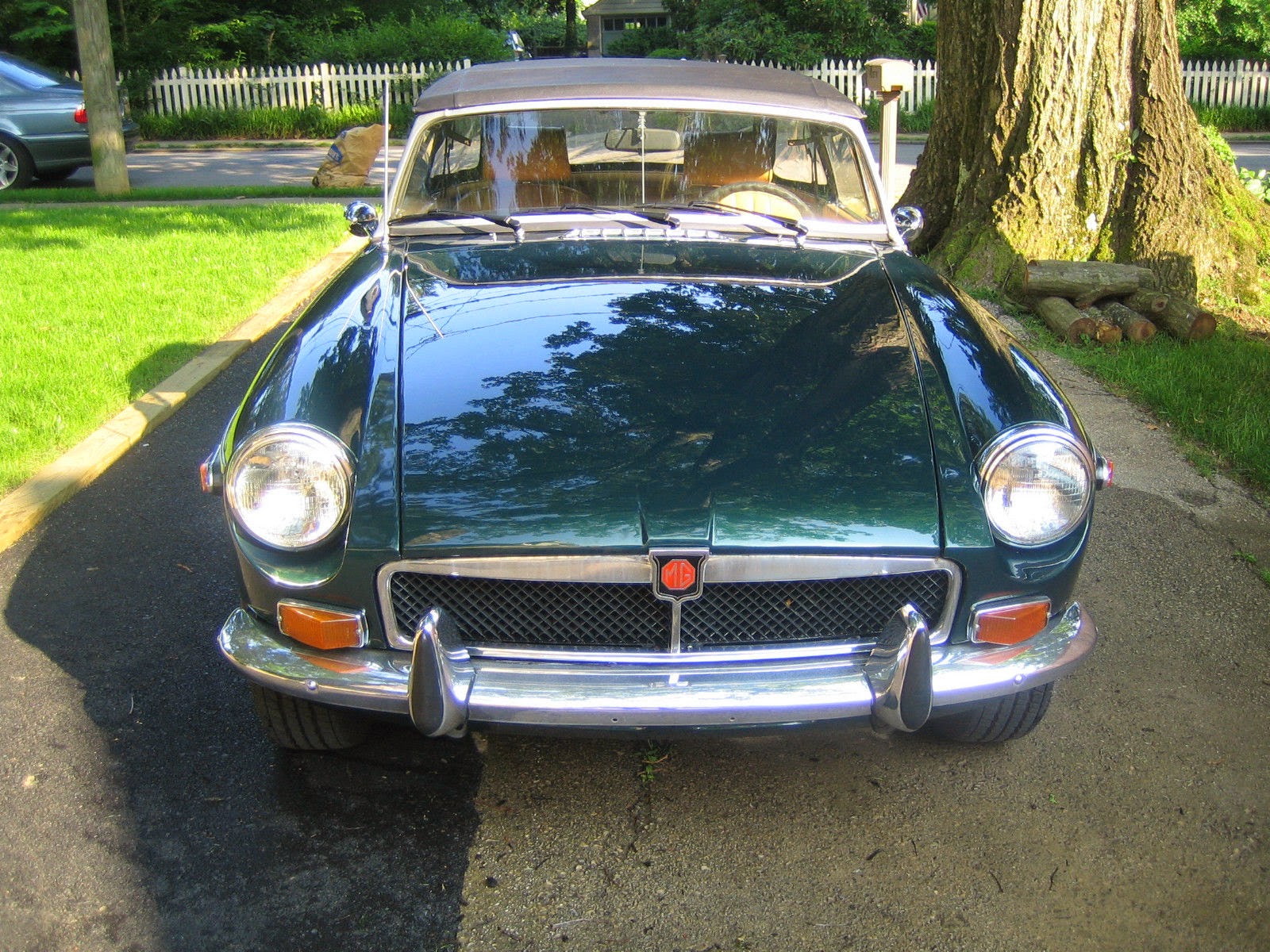 The seller doesn’t explicitly state where the car is located, but the moss on trees rules out any place west of the Mississippi; the PA rear plate is the only solid clue to its whereabouts.  Pennsylvania is a place that is extremely harsh on cars with salt laden winter roads, but a car that is properly undercoated and only driven during the dry season can avoid the tin worm. 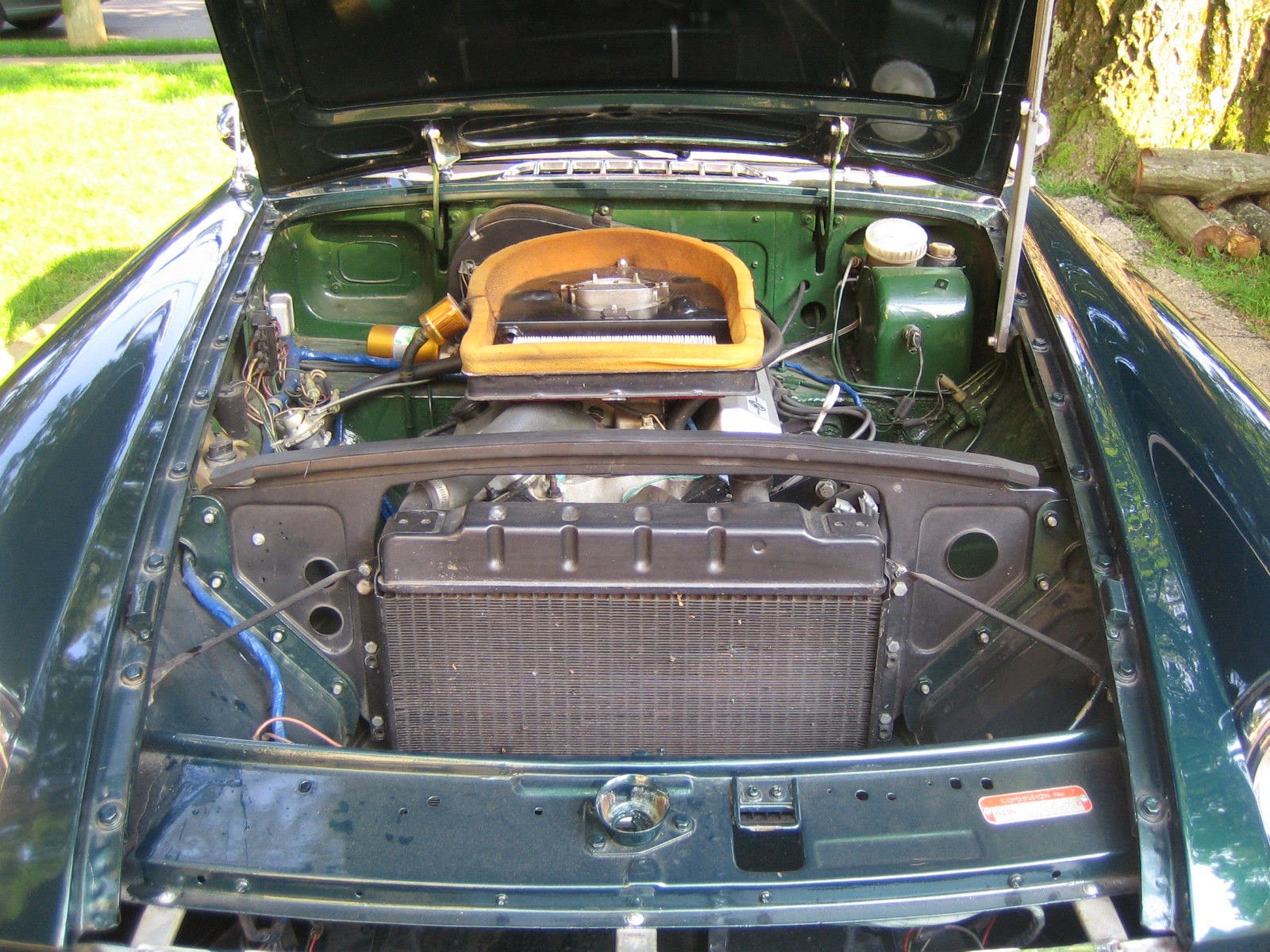 The seller only includes one photo of the engine swap setup and very limited information — only that it is a 2.8 liter Chevy V6 mated to a 5 speed manual gearbox.  It is probably something from an 80s Camaro and therefore rated in the 130 horsepower range, and the only part of the engine that is visible is an interesting air-cleaner and carb setup that uses the hood as top of the airbox. 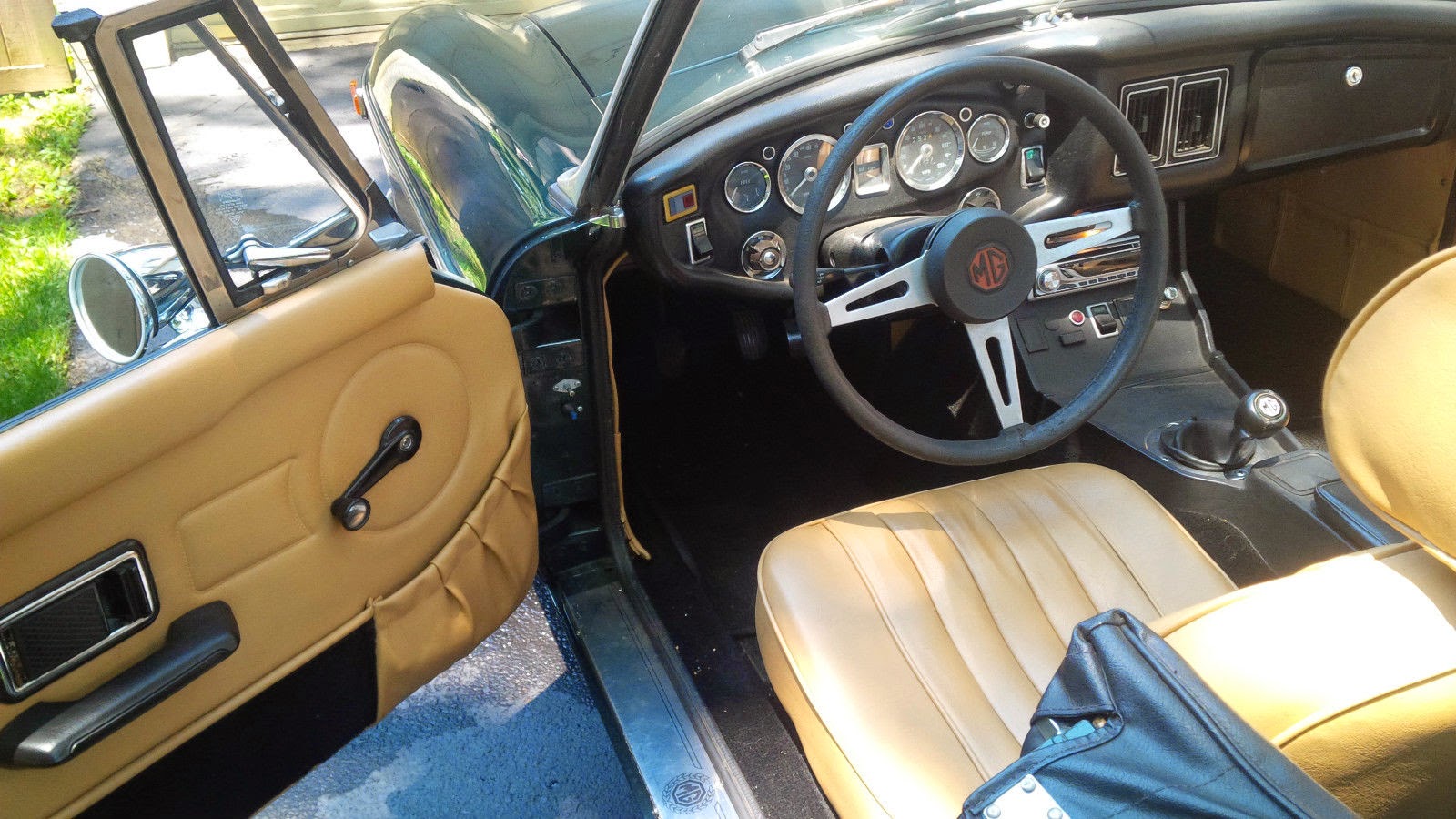 The seller mentions that he has spent some time fixing the inside of the MGB up with catalog parts and it looks like decent driver.  It may not win any awards at your local concours, but it looks like a nice car for a Sunday drive. 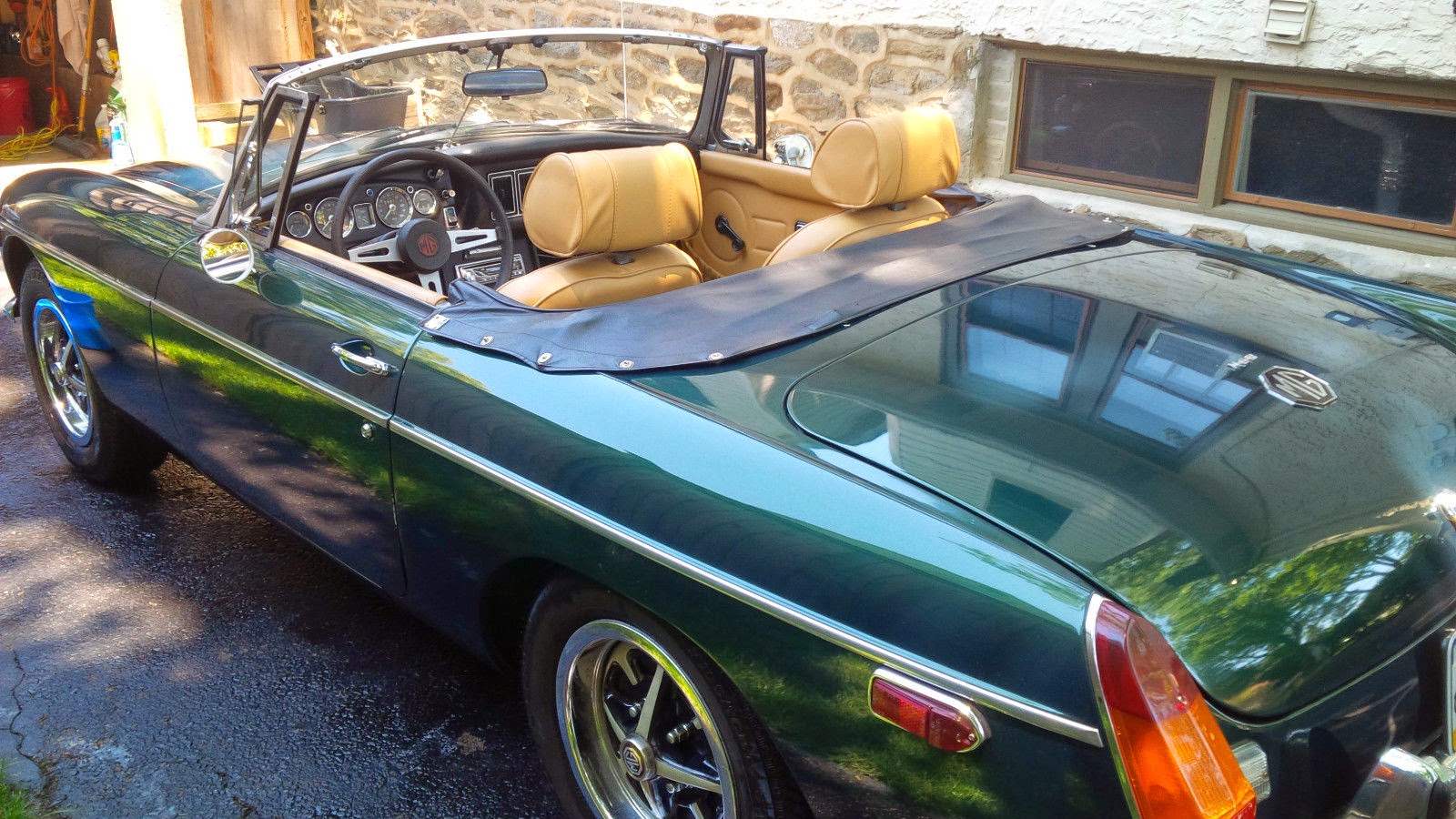 Find an engine swapped roadster with an even more vague ad? tips@dailyturismo.com