In the 1980s, Carroll Shelby turned to Dodge to make performance-enhanced version of its good performance cars. Turns out Dodge was too busy with its Mitsubishi love fest to make anything good, but that didn’t stop the late chicken farmer from creating beasts like the Shelby Charger and Shadow – cars that didn’t deserve the performance treatment but got it anyway. Of those cars, only two had more than three doors: The Omni and the Lancer. Join the elite club of American, turbocharged, five-door hatch owners with this 1988 Dodge Shelby Lancer 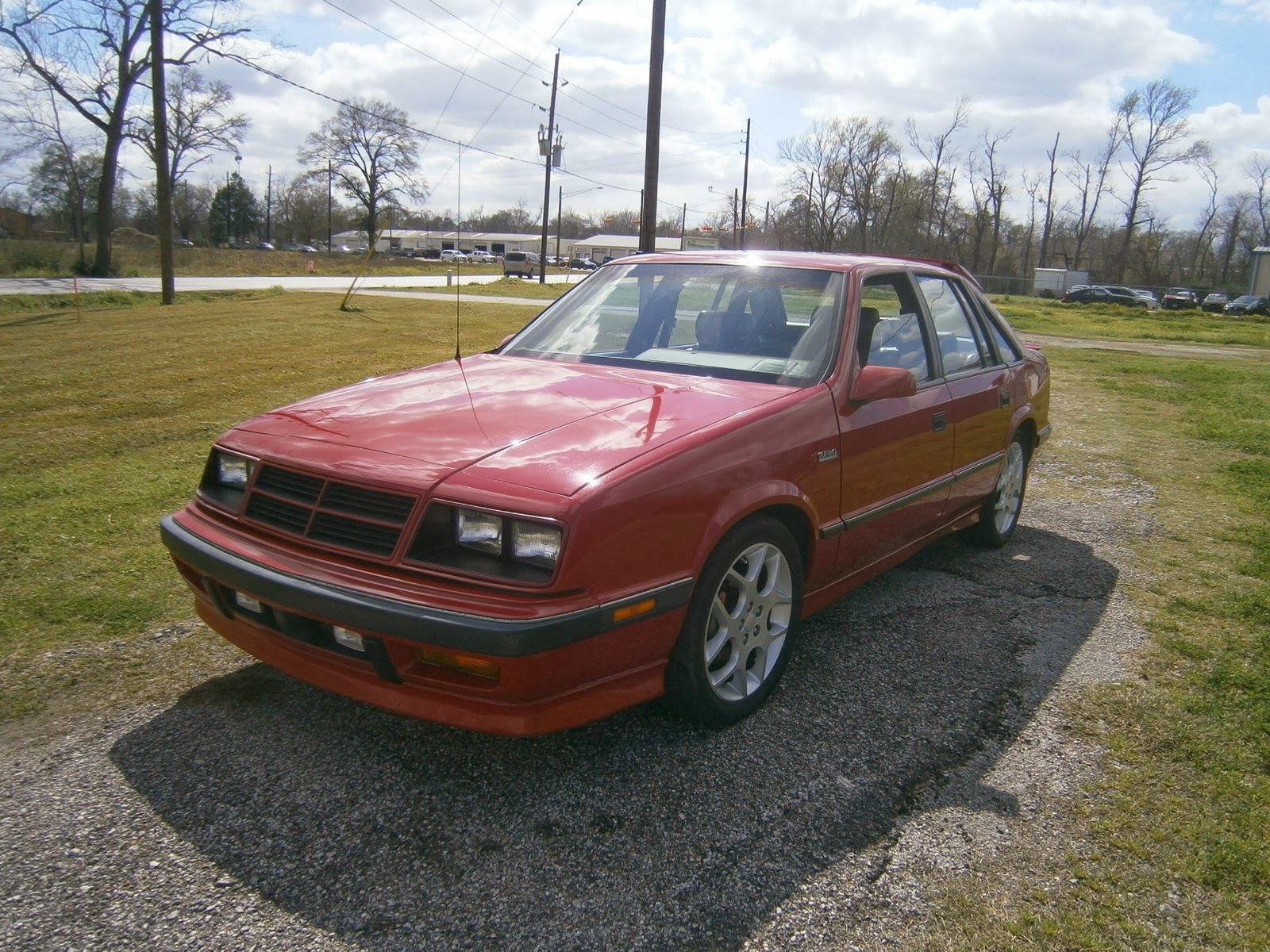 The Dodge Lancer had similar bones to the K-car. Non-Shelby versions even had an optional front bench seat. It was sold in a variety of flavors, the most potent being the 147-horsepower turbocharged version. Shelby added gas-filled struts and coilovers, front and rear disc brakes over 10″ each, power everything, extra lights inside and out, a CD player (in 1988!), the requisite bodywork, and engine treatment. 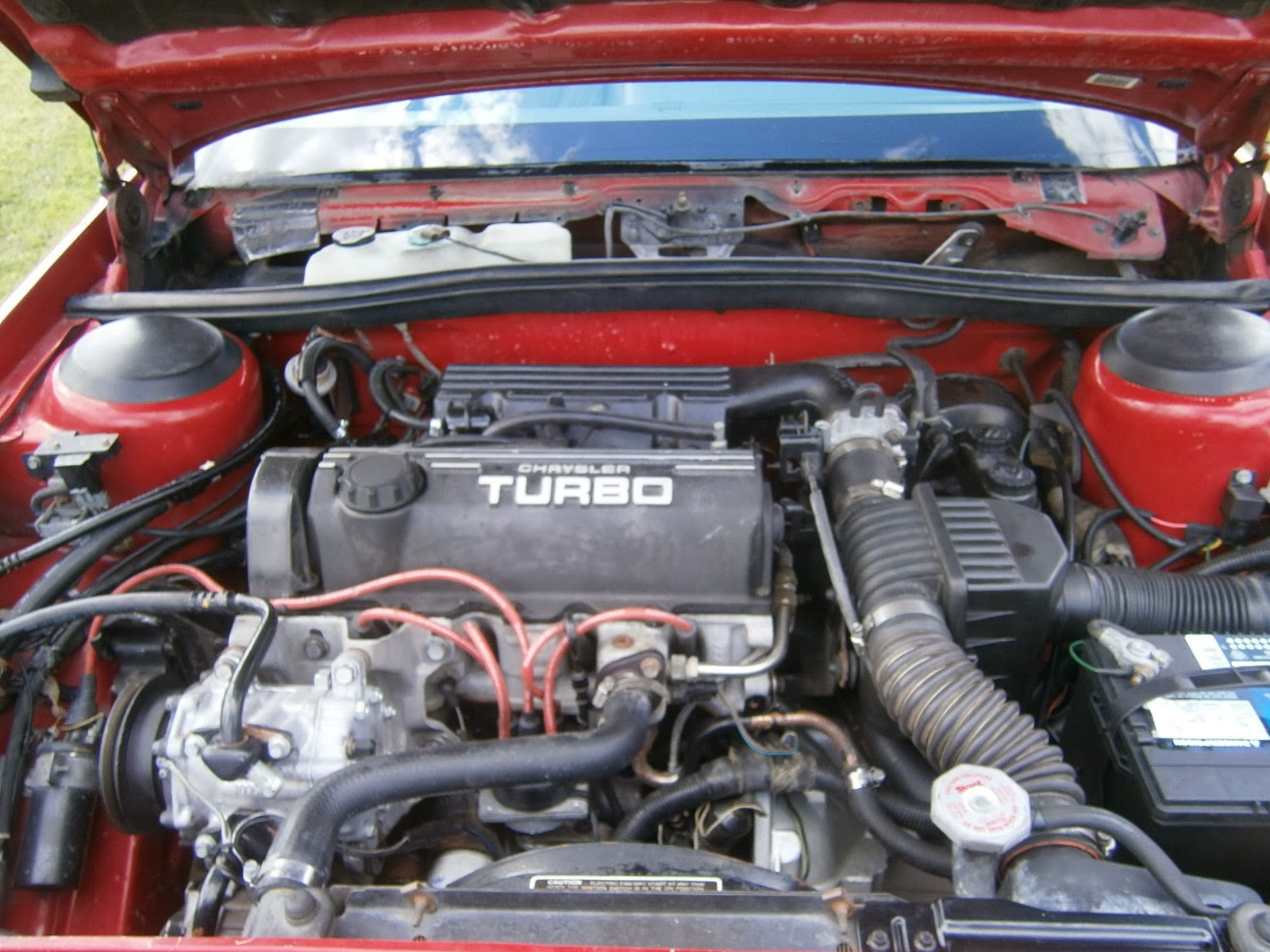 The engine was the popular 2.2L that showed up in other Shelby-Dodge creations. 12 lbs of boost brought the horsepower figure to 175. Interestingly, that matched the output of another ’80s Shelby: the 1989-only Dakota. Which had a 5.2L V8. The torque-steering, molar-rattling Lancer weighed 2,800 lbs and put the 1/4 mile away in 15.7 seconds. They were $17,000 back in the day, which is about $33,000 in today’s dollars. That’s pricier than other pentastar Shelbys but Lancers had a more luxurious interior. 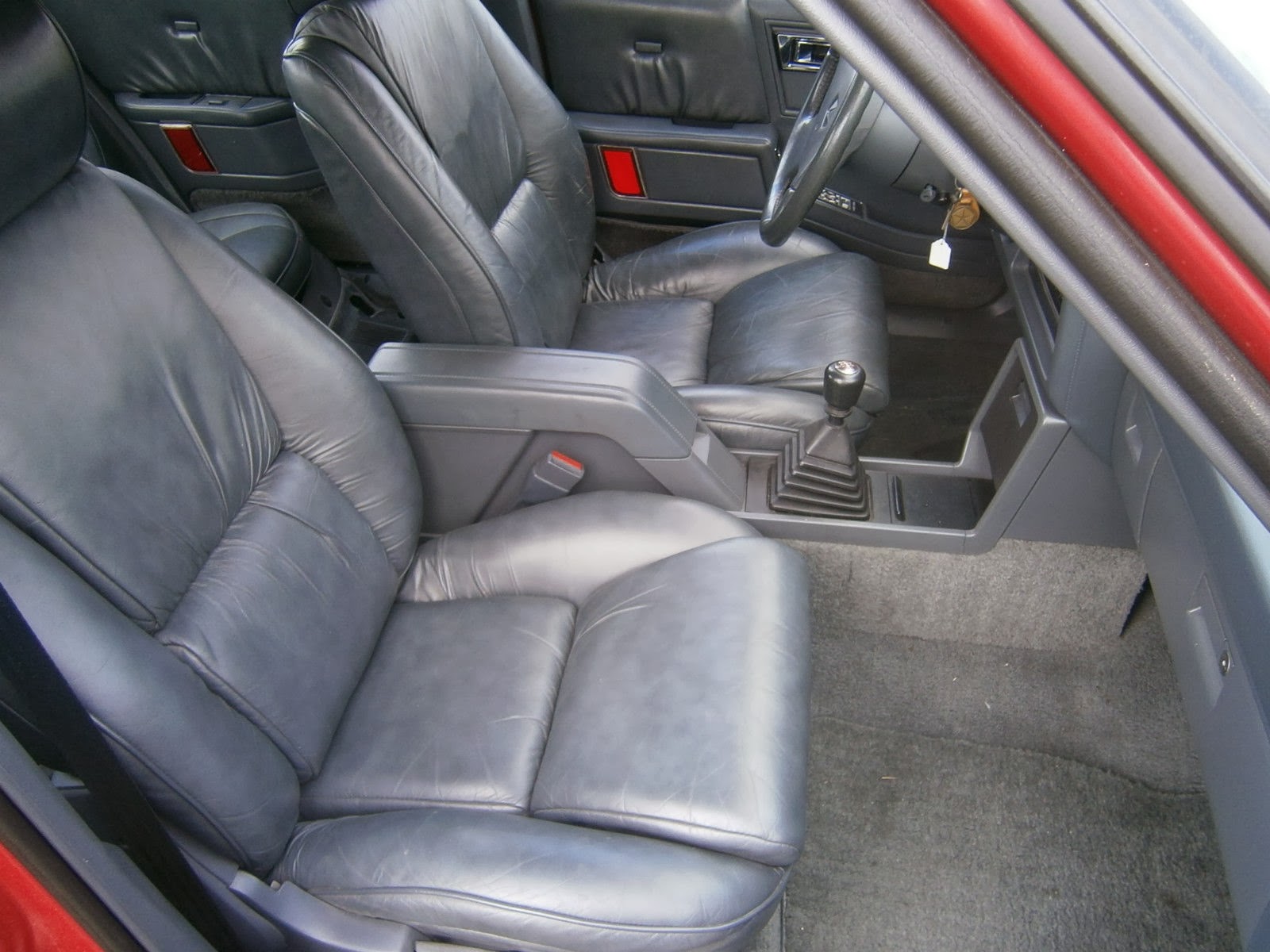 Turbo longevity wasn’t big in the 80s, so thankfully this one has been replaced. It has wheels from aa Neon SRT-4, an appropriate nod to Dodge’s psycho street rod for a different generation. More appropriate would be wheels from the Caliber SRT4, which itself fit the rare description of American, turbocharged, five-door hatch that coincidentally happened to be garbage. 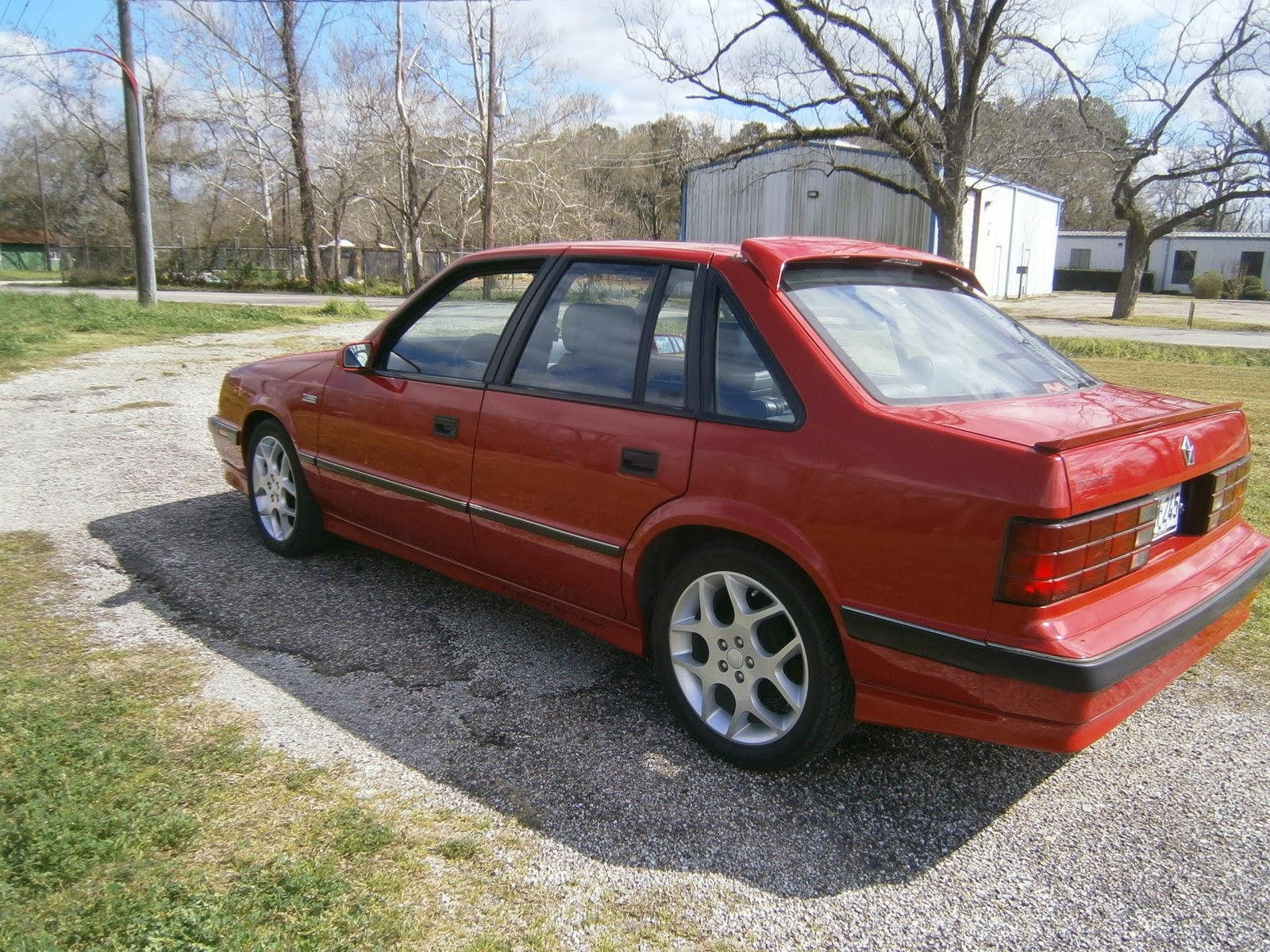 See a better 80s hot rod? Email us at tips@dailyturismo.com

Thanks to slowcarSLOW-MPGlol for another great feature.