Hans Glas GmbH is a now defunct automobile manufacturer based out of Bavaria.  Glas was originally founded as an agricultural repair shop, but years later was building its own small sports coupes and was purchased by BMW to gain access to its patents and large manufacturing facility in the town of Dingolfing. Today the Dingolfing factory builds BMW 5, 6 and 7 series automobiles, so in essence the Glas 1300 GT is the spiritual ancestor to the BMW 6-series.  Find this 1965 Glas 1300 GT project for sale in Houston, TX currently bidding on ebay for $5,233 with a few hours to go. 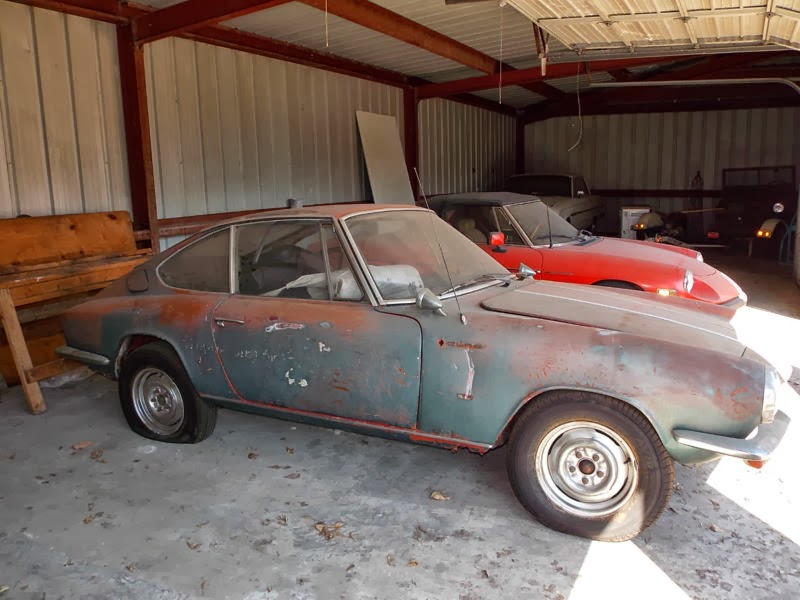 This Glas GT is truly a pandora’s box for the next person who tries to restore it – not from what will come bursting out from the depths, but from what is missing.  Luckily the Glas shared many suspensions parts with the Opel Kadett A so some “new” parts are available, but the Glas 1.3 liter inline-4 is an odd beast indeed – engineered by Glas and equipped with a flexible timing belt and overhead cam to produce 75 horsepower. 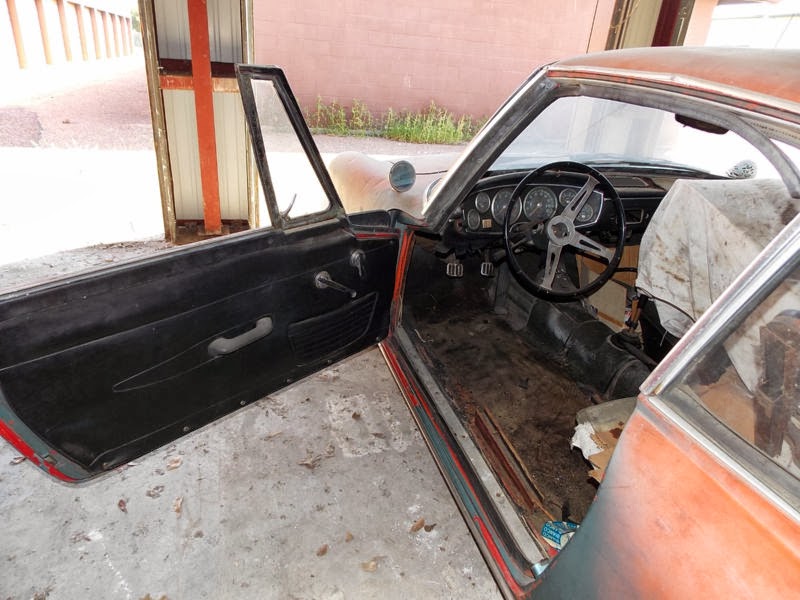 The logical competitor to the Glas 1300 GT is the Triumph GT6, but the GT6 has a great aftermarket support mechanism and you can get mail order catalog full of Triumph parts or order them online from any number of retailers.  Restoring a GT6 is the equivalent of preparing a simple dinner at your local mega-mart, but the parts availability of the Glas is similar to trying to prepare a gourmet meal for two shopping in the lobby of a Motel-6.  The recipe calls for 1/2 cup of whole-fat goat milk, but maybe I can use these two vanilla coffee creamer packages…excuse me concierge, do you have any fresh un-ground nutmeg? 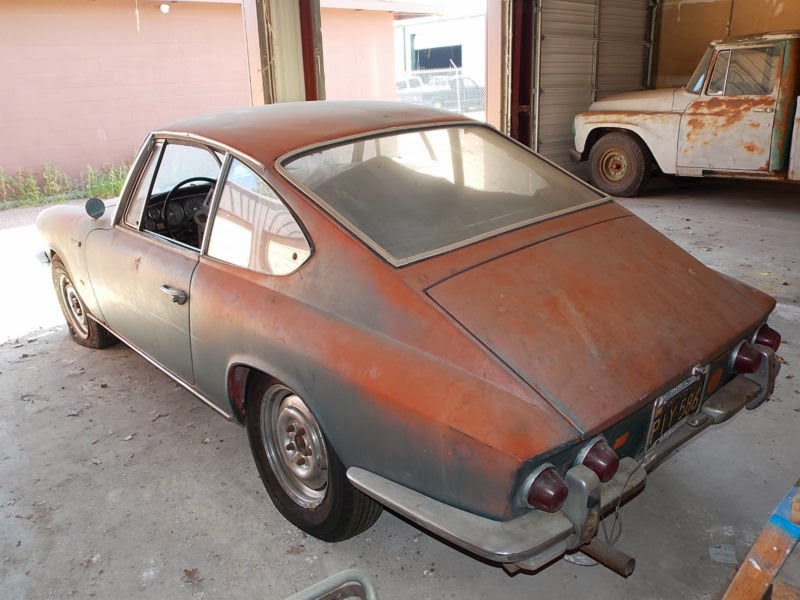 ?K: Priceless: 1968 Cadillac El Doradamino DT COW: What Would You Do To Get Your Dream Car?