The nice thing about buying cars from the era generally accepted as the nadir of the American automobile is that the nicest examples cost pennies.  Mid 60s Corvettes run $50k in nice condition, but models sold ten years later (which should have the benefit of being more modern, newer…etc) are sold in the $teens in good shape.  If you don’t mind unreliable transitional technology, slow emissions choked engines and bell-bottom styling, a 70s classic isn’t a bad way to go.  Find this 1977 Oldsmobile Omega for sale in Seattle, WA for $3,400 via craigslist.  Seller Submission from Kyle B. 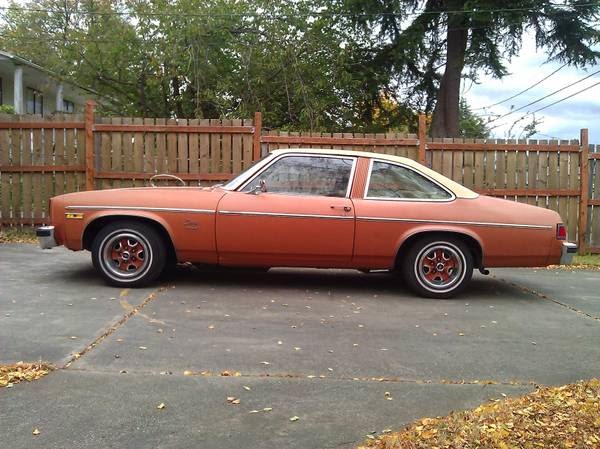 This copper colored coupe is offered with 41k original miles on the odometer and detailed maintenance records going back to the original owner.  The Omega was a rebadged version of the Chevy Nova and in 1977 was powered by a Buick V6 or V8. 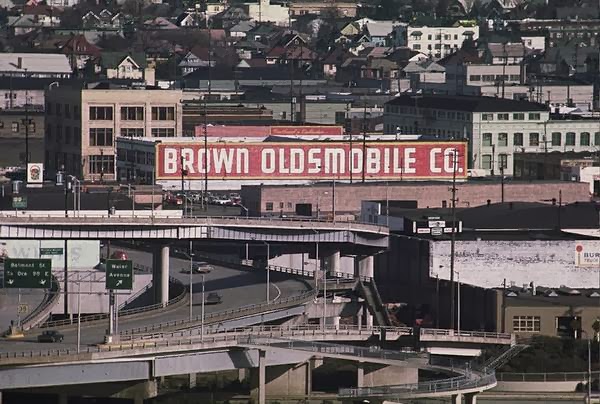 This Omega is powered by the 110 horsepower Buick 231 cubic inch V6 and although the seller does not include an under hood shot, there is a nice picture of a vintage Brown Oldsmobile Co signage on the side of a building. 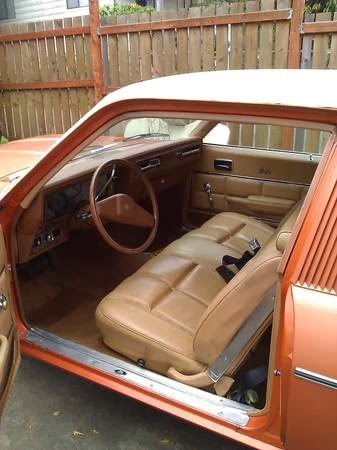 The interior if this Oldsmobile Omega looks in good shape and shows a column shifted automatic.  It won’t be the fastest or sportiest car, but the seats do look comfy. 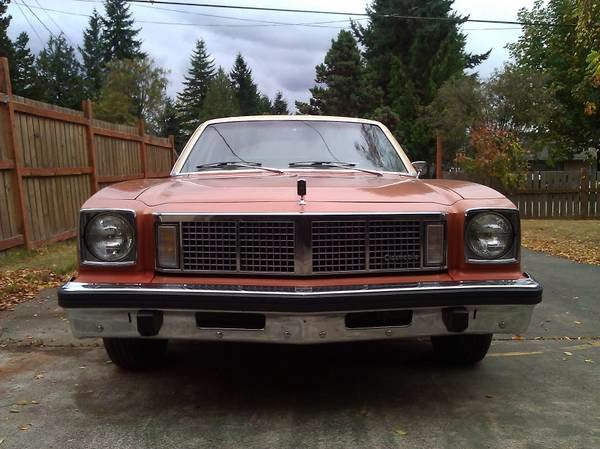 Got your own sofa equipped land yacht? tips@dailyturismo.com