If you paid attention at the beginning of the classic 1984 film The Last Starfighter, you might have noticed that the trailer park was called StarLight StarBright.  It was a reference to the late 19th century nursery rhyme that goes: Star light, star bright, The first star I see tonight; I wish I may, I wish I might, Have the wish I wish tonight.  I’d like to take the opportunity to wish for an inexpensive, rear drive, reliable, hatch-back and…here it is.  Find this 1981 Toyota Starlet offered for $3,000 in San Diego, CA via craigslist.  Seller Submission from Mauricio. 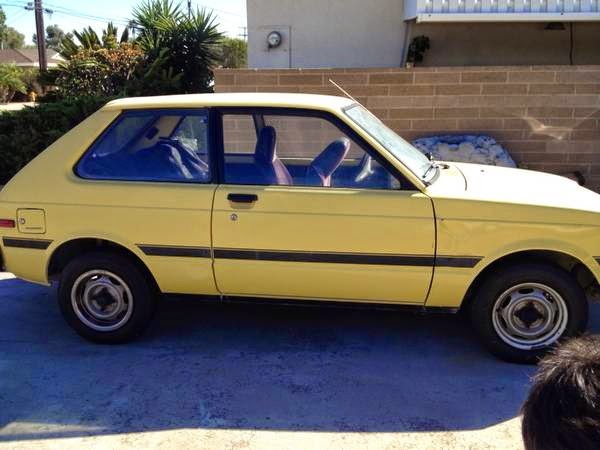 The Toyota Starlet KP61 generation was the first and only Starlet sold
in the US Market and in 1985 it was replaced by the Toyota Corolla
FX-16.  The Starlet is cooler than the FX-16 because the Starlet was setup with proper rear
wheel drive and the FX was front wheel drive. 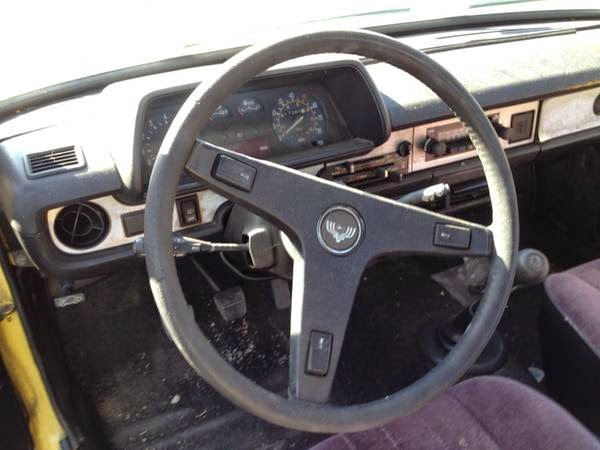 Today’s seller says in his advertisement: Most are hacked and modified
to be a rally car. People drop and swap bomb ass engines in these.
I saw one at JCCS a couple weeks ago that was pantie dropping nice.  This one isn’t going to cause any undergarment disruption, at least until it gets an LS1 (or SR20DET, or F20C) swap. 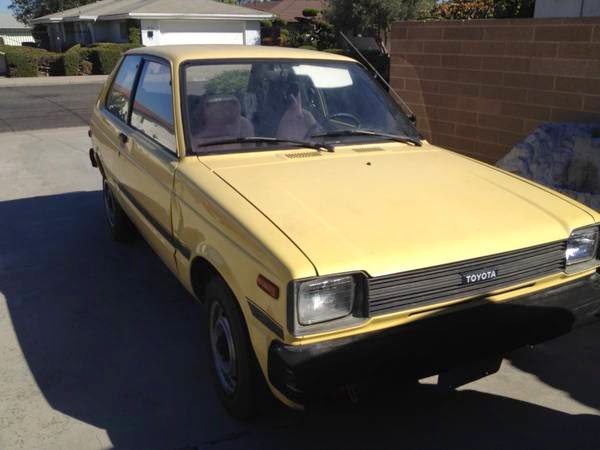 See a better way to cruise in a 1600 lb JDM classic? tips@dailyturismo.com