For those who aren’t 70’s crap-can savants, the Mercury Bobcat was a rebadged version of the Ford Pinto  and sold from 1975 to 1980. Interestingly enough, the Pinto/Bobcat was designed as a domestic competitor to cheap imports (Corolla, B210, Beetle) but used a Ford of Europe sourced 4-banger and later the long running 2.3 OHC 4-banger that survived until 1997 in Ford’s small pickup line.  Find this 1977 Mercury Bobcat for sale in Portland, OR for $3,950 via craigslist.  Seller submission from Cody. 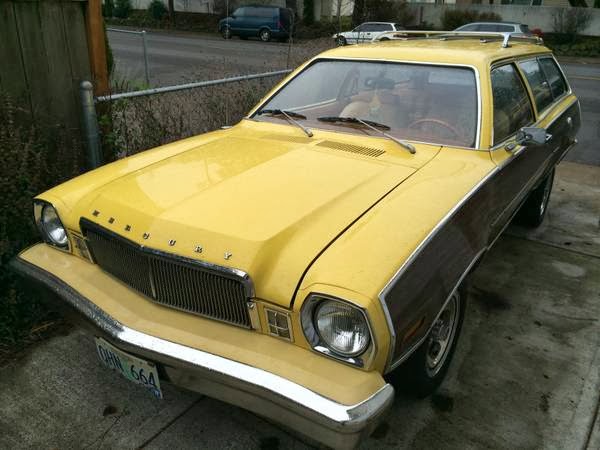 It would be easy to dismiss the Bobcat/Pinto based on the abysmal initial quality results and the fact that 50% of them fell apart within a few months, but it isn’t 1977 anymore and the surviving examples of any abysmal car aren’t that bad.  Lets take the viruses in your body for example.  Your immune system has defeated thousands of viruses over the years, but some day when you are in your 80s there will be a virus that will send you to the great junkyard in the sky.  It isn’t like that final virus was born any differently, it was simply a case of a few lucky almost undetectable mutations to the genetic code.   The fact remains that this particular Bobcat has managed to avoid the crusher over the years probably due to being born with the right combination of crankbearing clearances & paint curing relative humidity, while at the same time being owner/driven by careful owners. 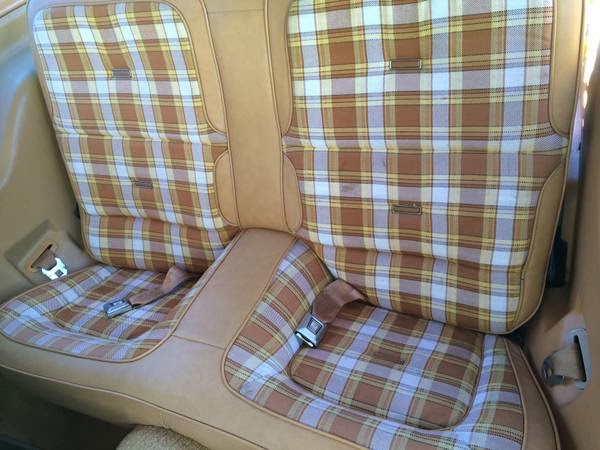 The seller included the following statement in his ad: “The back seat pic sells the car the most.”  We couldn’t agree more. 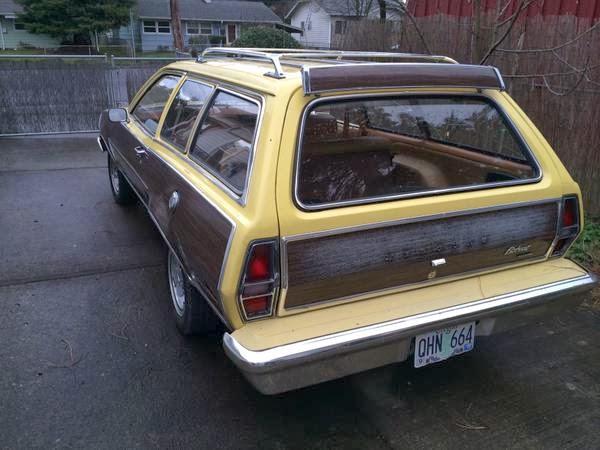 See a better way to relive your 70s fantasies?  tips@dailyturismo.com