The 1959-1970 Datsun Fairlady was badged as the Datsun Sports or Datsun
1600 Roadster in regions outside of Japan.  It was however a fantastic
alternative to 2-seat roadsters from Britain and Italy and still quite
affordable today.  Today’s example comes to us from a seller submission and looks like a decent driver at a fair price — what more can you ask for?  Find this 1967 Datsun 1600 SPL311 Roadster is offered for $5,950 in SF Bay Area, CA via craigslist.  Seller submission from Davin. 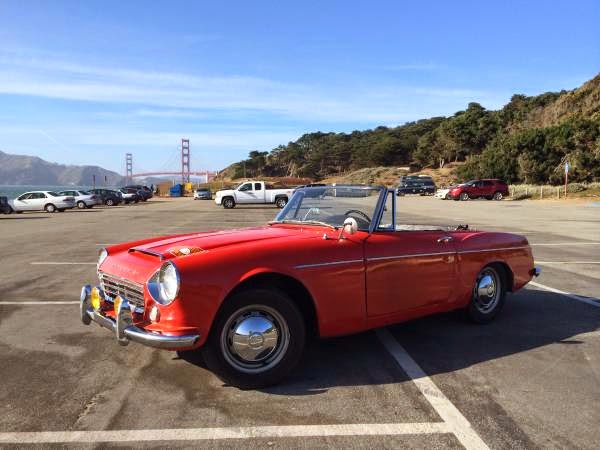 The Datsun Fairlady 1600 roadster offered a Japanese alternative to the European roadsters of the 1960s.  It might not have been as rugged as an MGB or as sexy as Alfa’s Spider, but it offered a compromise between looks, durability, reliability, price and sportiness that was almost unmatched by its competitors. 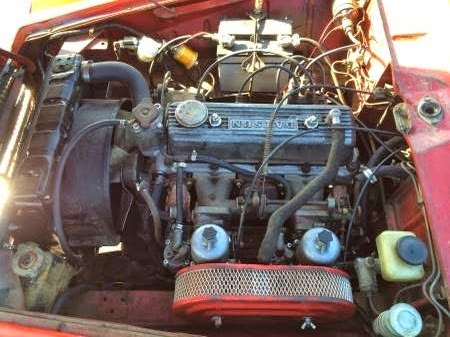 Under the hood is the R16, a 1.6 liter inline-4 that was used in the Fairlady roadster, Bluebird SSS and Silvia.  The R16 pushed out around 90 horsepower and is fairly robust for day-to-day operation. 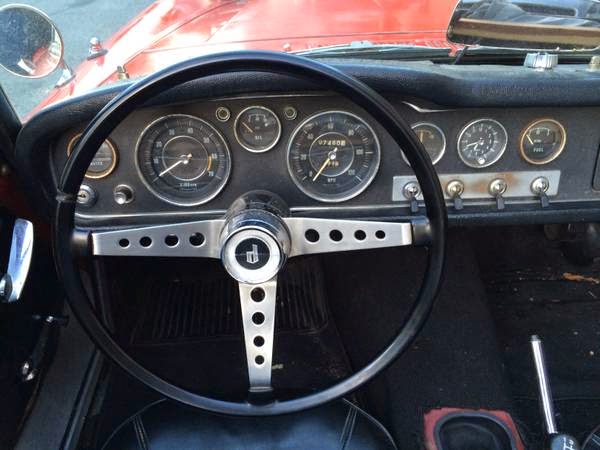 The little Datsun is very classy in its interior setup – nothing but a few gauges and a wide, thin, tri-spoked steering wheel set in front of the driver.  Every weekend cruise in a car like this will be unforgettable. 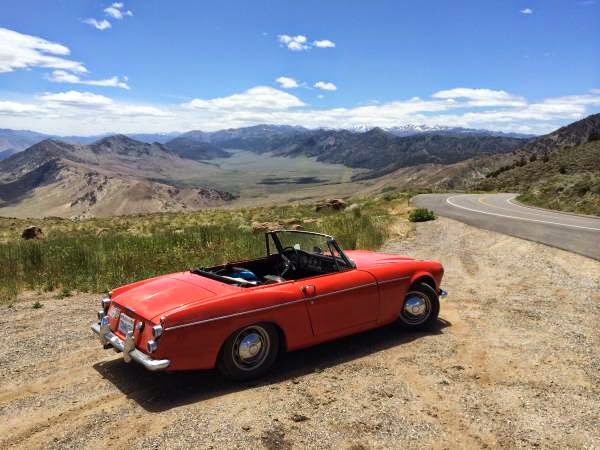