DT reader Tom P wrote (in response to a story about a LS1 powered FD RX7) on our facebook page the following defense of Wankel’s spinning combusion machine:

I
am not sure where the continuous comments about rotary longevity come from. As long as you kept oil in them and did not sure stupid amounts of boost they last forever and when it is time for a rebuild it is usually cheap and easy. The LS1 is so much heavier than the original engine it ruins the primary traits I an RX7, light and super well balanced.

What better way to back up Tom’s thoughts then with a Sunbeam Alpine powered not by a small block Ford or some unidentifiable V6, but by a Mazda rotary engine.  Find this 1964 Sunbeam Alpine Series V with Mazda 12A power for $3,900 located in San Jose, CA via craigslist.  Tip from Kaibeezy. 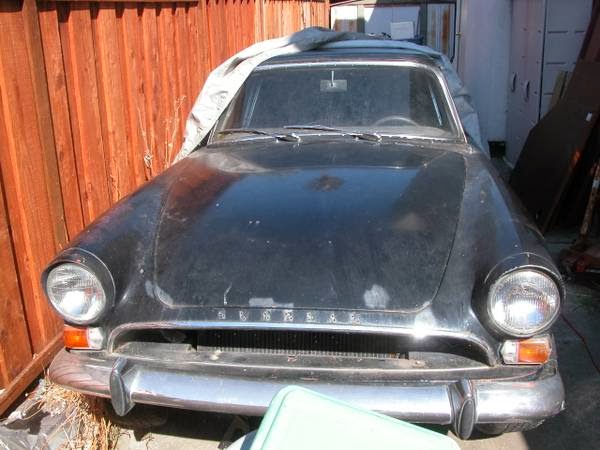 The Alpine was converted to V8 power by Sunbeam and sold in limited quantities as the Sunbeam Tiger, and this one should be called the Sunbeam Cheetah.  Yes…Cheetahs are faster than Tigers… 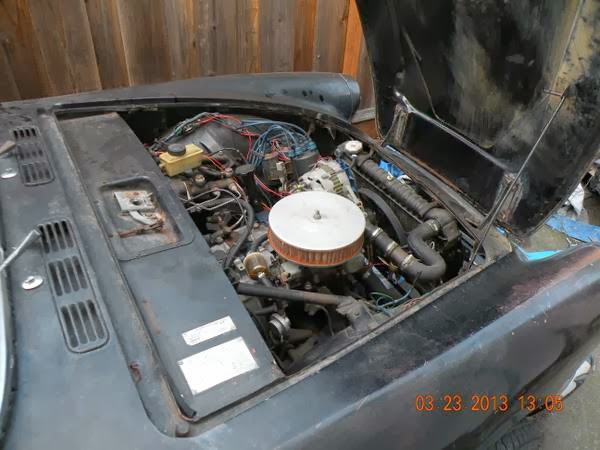 The original 1.7 liter inline-4 has been tossed in favor of a Mazda 12A rotary, which in non-turbo form makes as much as 130 horsepower stock, but this one is modified.  The trick to modifiying a non-turbo rotary involves porting with a rotary tool and prayers.  If done correctly, it has the same effect as buying expensive cams, heads, intake, exhaust on a conventional IC engine and can significantly increase power – as much as 200 horsepower on the 12A with minimal other mods.  If done incorrectly you need to buy a new engine. 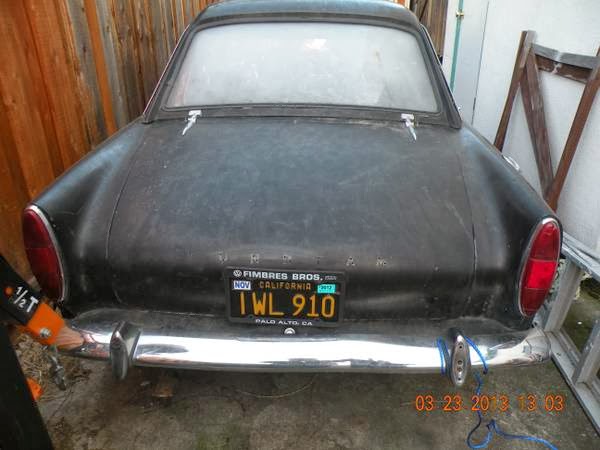