The first generation Volkswagen Gol was designed and manufactured in Brazil as a replacement for the low end Brasillia.  The Gol (not Golf, but Gol for the Brazilian word for goal…AKA goooooooooooooaaaaaaaaaaaaaaalllllllll) managed to sneak its way into North America re-badged as the Volkswagen Fox, but Elton John got his jewel encrusted hands on this one…and boy is it something special!!  Find this 1990 Volkswagen Fox “The Rocket” offered for $3,300 in Farmington, MI via craigslist. 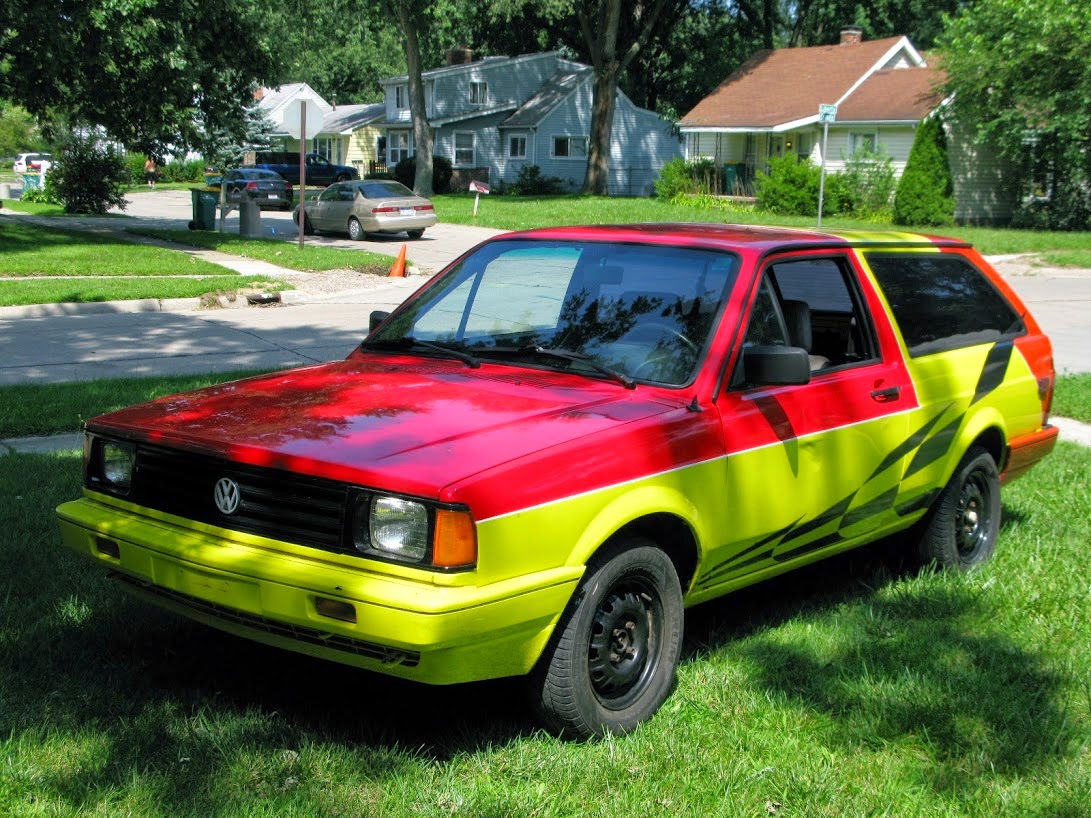 This thing started life as the 3-door station wagon Fox — a legitimate shooting brake in the tradition of such classics as the Volvo 1800ES.  Unfortunately it has been painted up like a clown shoe — hey, perhaps this is an early prototype for the E36 M Coupe? 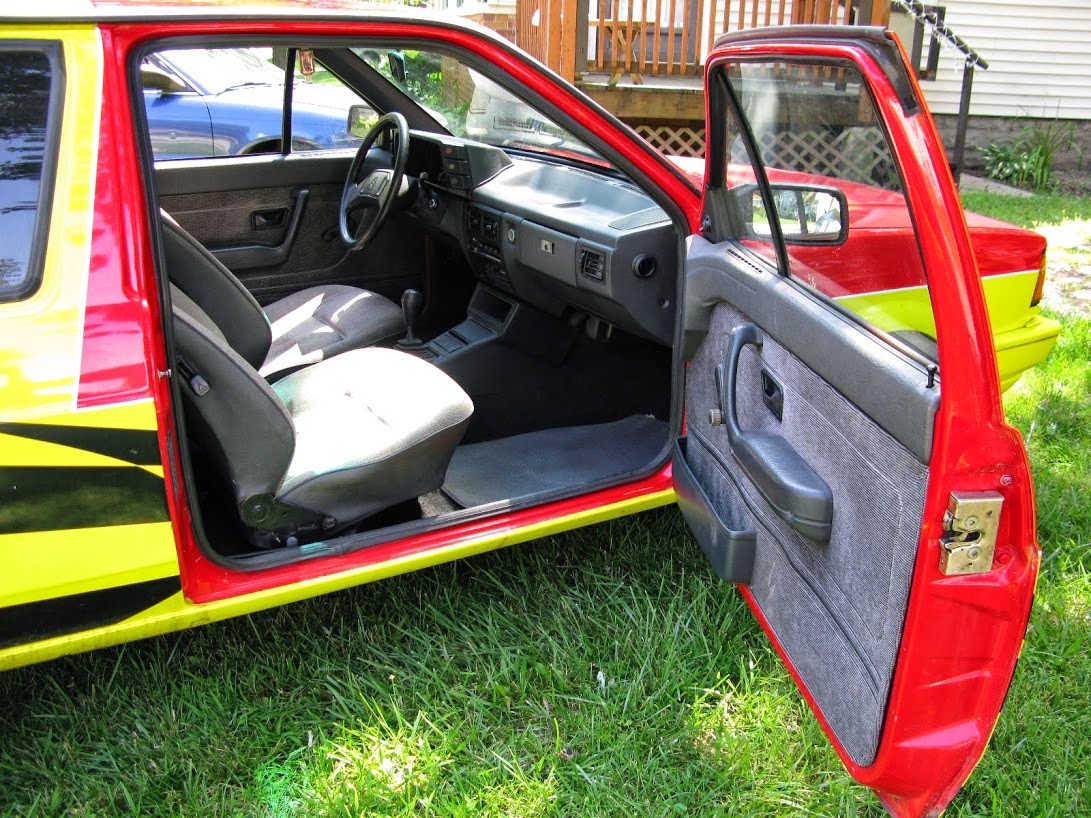 The Fox is underpowered by a 1.8 liter inline-4 cylinder engine that produces 81 horsepower — whooo-eeeeee — whatta rocket!!  At least this one has a 5-speed manual gearbox attached to the front wheels, the slushbox version must be dangerously slow to drive. 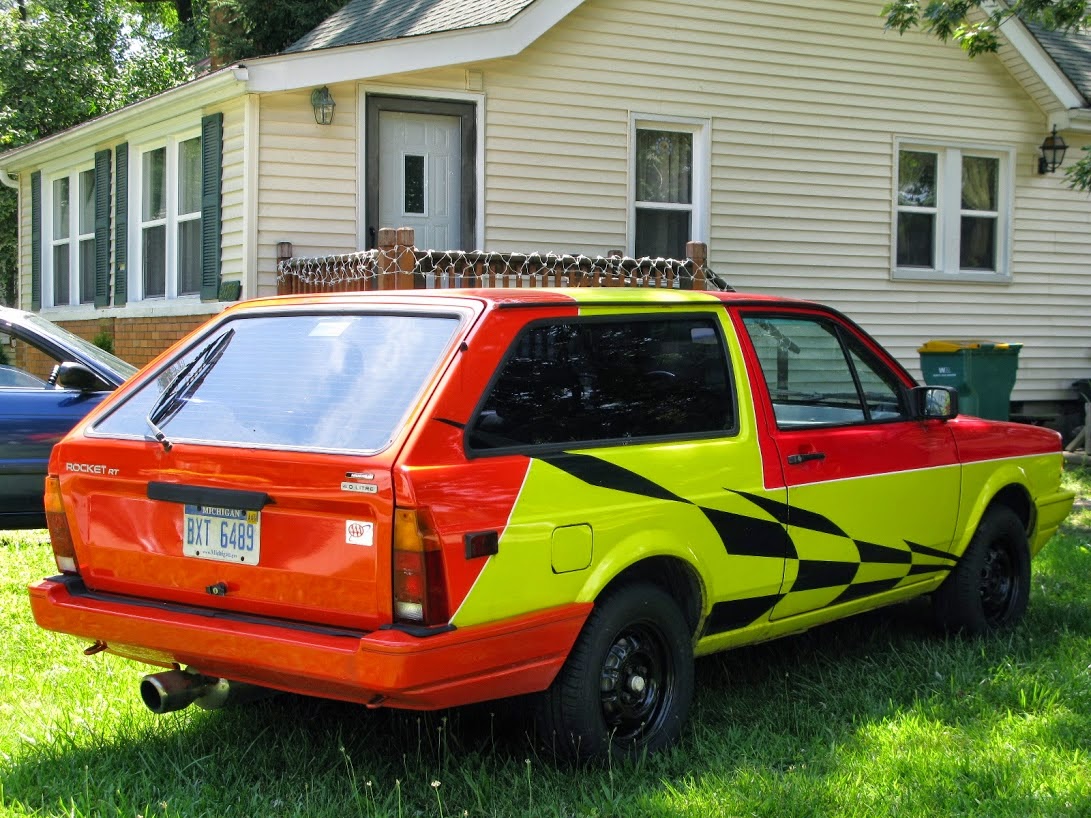 See a better way to let our your inner Liberace shine while getting great fuel economy? tips@dailyturismo.com

Originally seen on oppositelock as posted by Dwhite95.