One of our followers on ‘the facebook’ piped up and asked the other day if we could feature some 924S (not 924s plural, but actually the 924 S-version).  We didn’t find anything for the next few days, but a good one appeared on our radar and we are happy to share it today.  Find this 1987 Porsche 924S for sale in Scottsdale, AZ currently bidding on ebay for $3.750 with 1 day to go.  Another great tip from Kaibeezylist…. 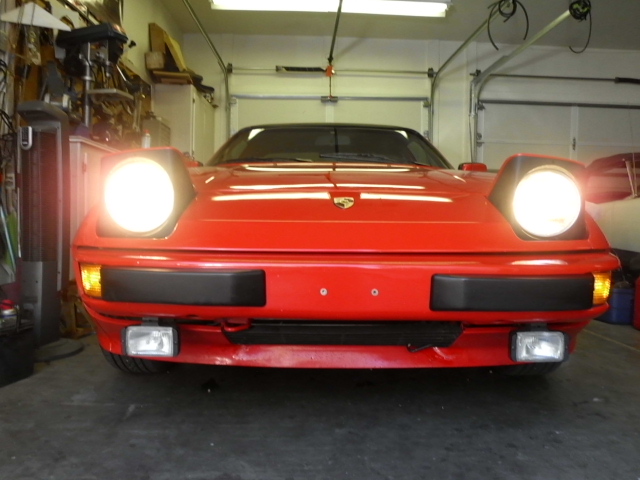 One of the biggest complaints about the Porsche 924 is that it was powered by an Audi/VW van engine, a low tech 2.0 liter inline 4 that was better used hauling bread around town than hauling ass around a race track.  That changed in 1986 when Audi stopped making the van engine for Porsche and the factory solution was to stick the 2.5 liter inline4 from the Porsche 944 into the 924 and rename it the 924S. 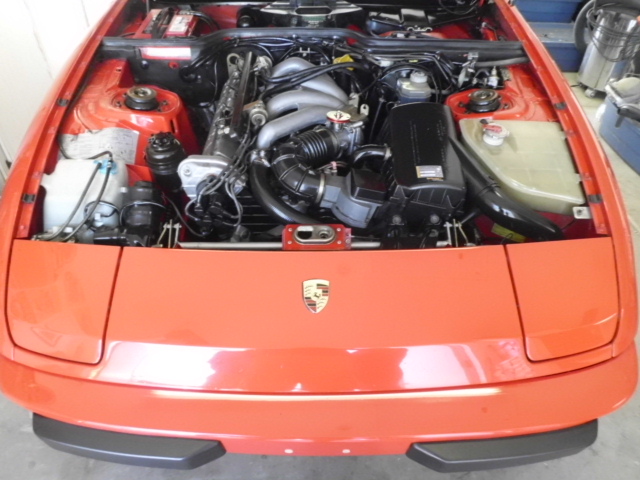 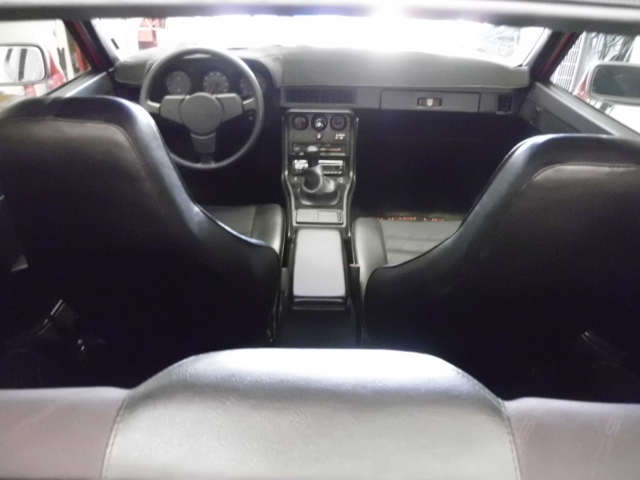 This particular example is in nice shape and has only 62,000 miles on the odometer.  While the seller provides many photos, most are blurry, poorly composed or improperly framed.  It looks like a nice car in the photos, but we give it the Unsold Adams badge because there isn’t a single good exterior photo that captures the entire car. 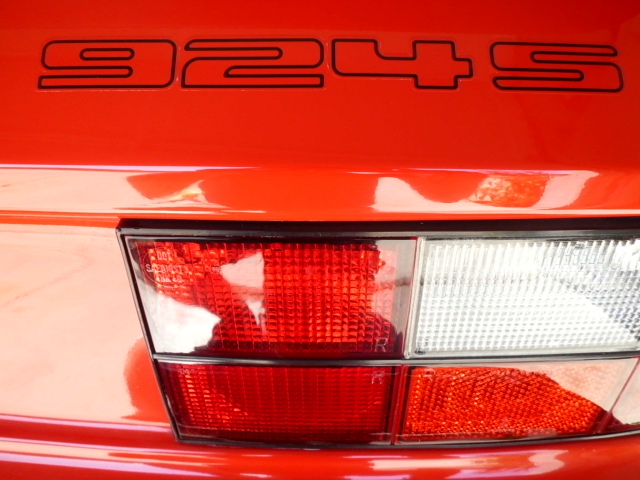 The cornucopia of closeups shows what looks like a well preserved, shiny classic, but the seller does mention a leaky but functioning AC system and a few cracks in the dash.  A few cracks on the dash isn’t to be unexpected, but this could be the case of a bad camera making the car look better..since the brain is more likely to fill in the unseen details with perfect images…it is just human nature.  We recommend a thorough in person inspection for this one.

We found this vintage Car & Driver spec sheet to be interesting, particularly the comparison with other front-engine, rear drive cars; Chevy Camaro IROC Z, Mitsu Starion ESi-R and Mazda RX-7 Turbo.  Surprisingly a buyer today might still cross shop those cars on the used market, and even more surprising, we think the driver’s choice would be the 924S.