The cost to build one of many available Lotus/Caterham Seven style kit cars can be prohibitive to the budget tinkerer, and finding one that is already assembled is typically the way to go.  The market is better in the British Isles where used examples in various shape are offered for pence on the original pound.  This next St Patrick’s day special is an undisclosed model year Raw Striker kit car offered for €4,995 euros ($6,946 USD at time of printing) in Ireland via Irish Kit Car Club forums. 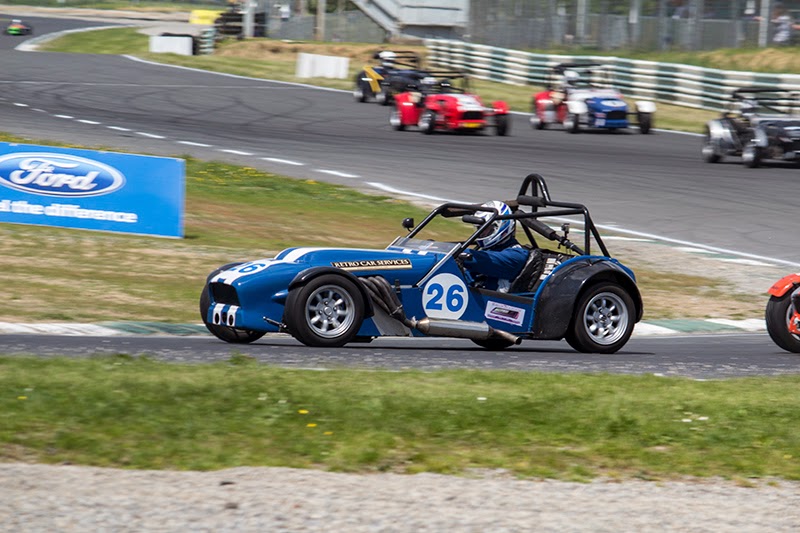 There is some discrepancy between the spellings of the word Stryker/Striker between the Irish Stryker’s Racing Championship website and the UK based Raw Ltd website.  The i/y issue is certainly not the first disagreement between the orange and the green, and probably not worth bombing any bus stations over. 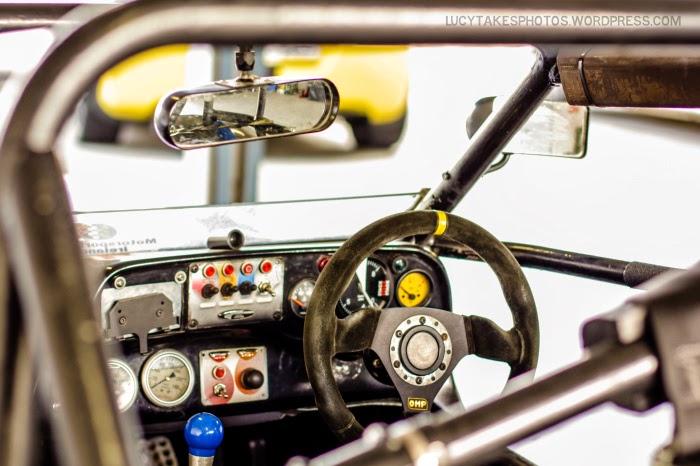 The seller includes a full spec of details about the car, but the bottom line is 280 horsepower per tonne..which in English means bloody fast.  A quick search of youtube videos found this one of an Irish Stryker’s race and it just so happens that this car is leading the car with on-board video for the first few laps, so you can watch it in action.  It seems to be down a few horsepower from the camera car (notice how the camera car reels it in on the straight away even though its pilot is one-handing the wheel “underhand gangsta style” for considerable lengths of track). 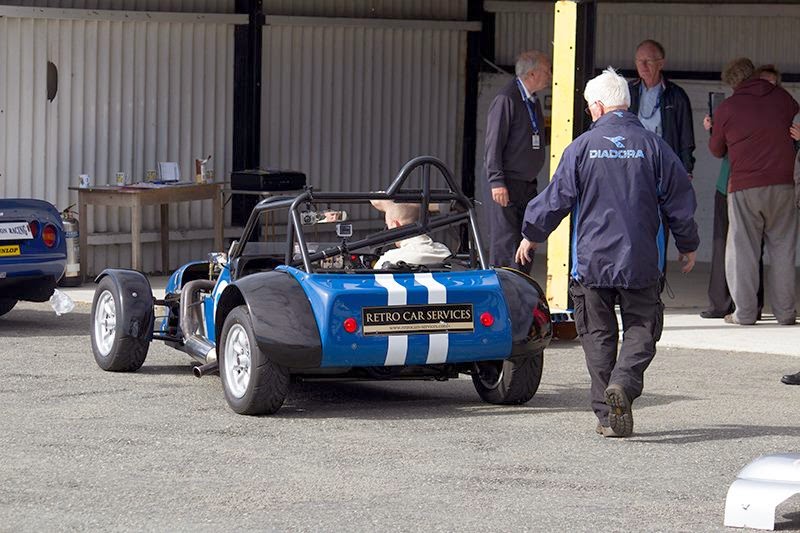 You don’t need to have the skills of Peter Dempsey or his sponsors’ money to hop into something like this Stryker and have a good time.  tips@dailyturismo.com