It is one thing for a millionaire who wears a bulletproof suit and fights crime to be called a hero, or an impervious, flying, alien do-gooder, but the true heroes are those who save the world despite their personal situation, not because of it  — like Russel Casse (played by the inscrutable Randy Quaid) from Independence Day.  This next feature is the unexpected hero looking for a new home.  Find this  1973 Volvo 142 rally car offered for $3,850 in Tallahassee, FL via craigslist. 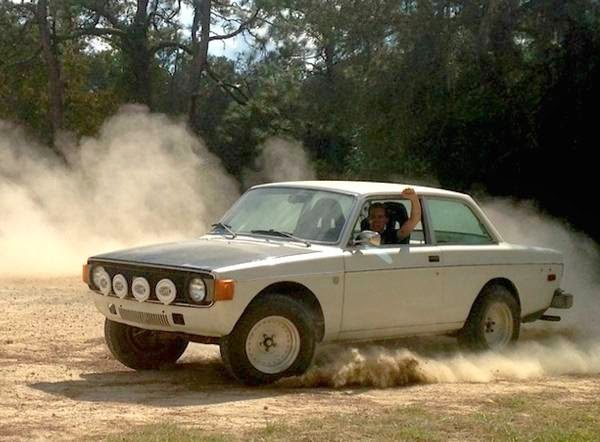 The Volvo 140 was first introduced in 1966 as the first in a long line of boxy sedans from Torslanda.  The 2-door version (142) enjoyed a modicum of success in rally and road racing, but it isn’t the first choice for many when it comes to building a racing machine…however that doesn’t mean it isn’t a good idea. 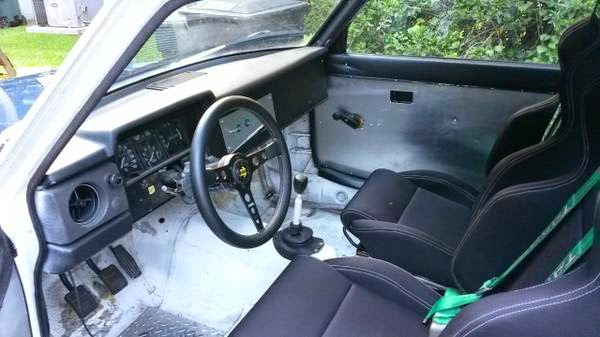 Power comes from a rebuilt B20 inline-4 fed via a set of Weber carbs and aspirated via a mild street torque cam from IPD.  The low end torque from the short duration cam should work well for the kind of rally action this thing is designed for.  The suspension has also been recently redone with IPD parts and Bilstein HD shocks. 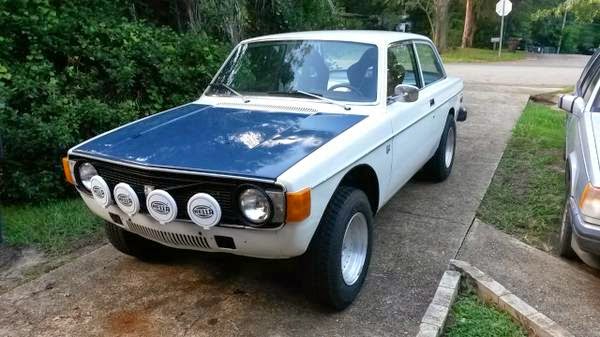 See a cheaper way to get into a rally? tips@dailyturismo.com