When we think about the Lincoln LS we think about the modern version which is a pretty reasonably sized car that drove well in V8 trim with its ‘cute’ little 3.9 V8 that it shared with the remodeled Thunderbird. Just as 1959 was a pivotal year for GM design between their barge like ’58’s with their Harley Earl chromed excess, and the arrival of their finned counterparts in the ’59 (Deer Hunter) Cadillac, Buick’s renamed trio Electra, Invicta and LeSabre, the wide-track Pontiacs and the ultra finned Chevy Impala and Biscayne, 1961 was the year of major change over at Ford. Compare the difference between this huge 1960 LS as compared to the 1961 Lincoln Continental that was completely re-proportioned. If you’re looking for all the tonnage that Fomoco could offer up in 1960, this is it!  Find this 1960 Lincoln Continental Mark V Limo currently bidding for $4,610 here on eBay

, located in Montpelier, OH with 2 days to go. 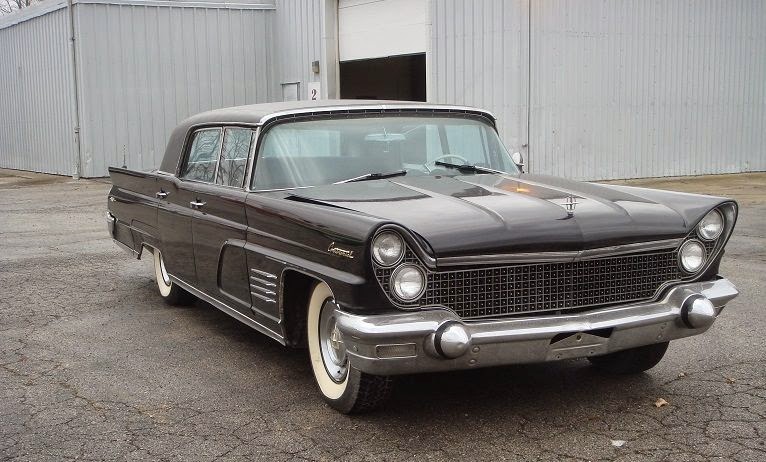 This Lincoln Continental Mark V (not to be confused with the ’77-’79 Lincoln Mark V) was a leftover from Ford’s Continental brand, which although sold & maintained at Lincoln  dealers, was an attempt to provide extreme luxury like Chrysler’s Imperial brand.  The Continental Mark V was a massive piece of iron with unique mechanical underpinnings that were not shared with Ford or Mercury. 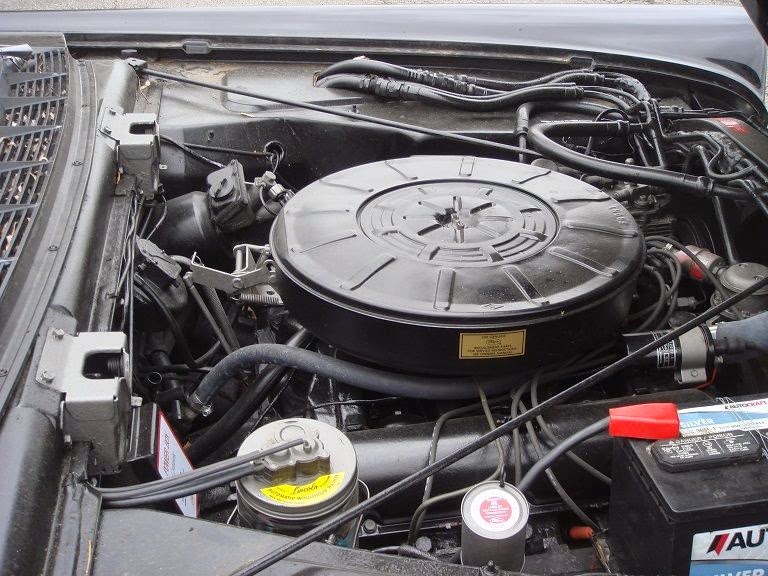 Power comes from Ford’s 7.0 liter (430 cubic inch) “Bulldozer” MEL V8, a massive pushrod and carburetor equipped beast that pushed out 315 horsepower and 465 ft-lbs of torque.  The Continental tips the scales at a massive 5500 lbs, so performance won’t be blistering, but it should be good enough to scare the pants of your passengers when you hit a bump at freeways speeds. 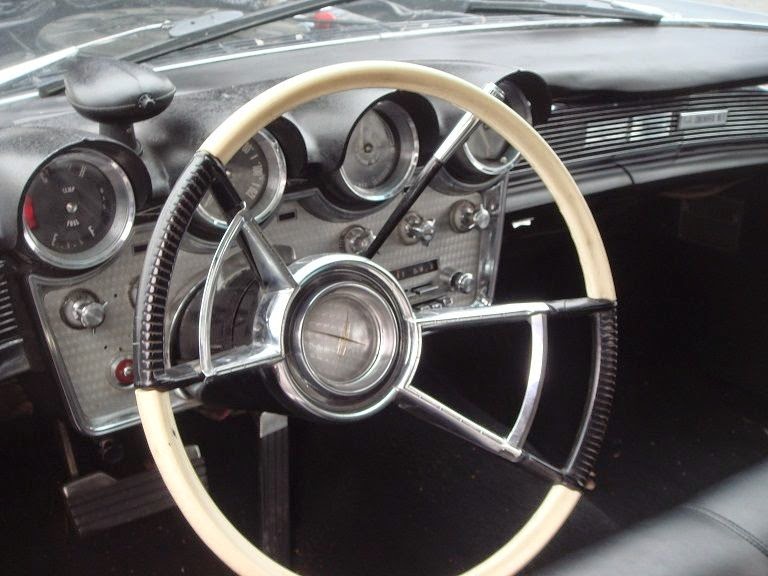 The condition of this car is a big question mark, the seller describes it as “99% all there. It need to be restored to its original glory” — but, it looks decent in the photos.  This is the Limo version, but it is missing the privacy glass and partition, so if you want something for hauling around the kids, you’ll need to replace the glass to avoid listening to yet another round of “Let it go!” 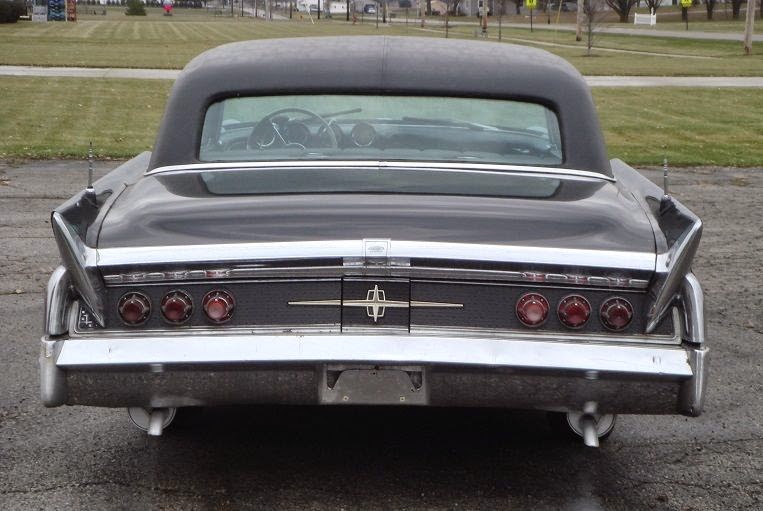