The Volvo 140-series (1966-1974) was the bread and butter offering of Volvo’s product lineup and was built on the same mechanical parts as the 120/122/122S Amazon.  It won’t wow you like a 60s American muscle car, or appreciate wildly like something from Germany, but its Scandinavian ruggedness will withstand the test of time, and get you to where you need to go…probably.  Find this 1971 Volvo 142S offered for $6,900 in Aptos, CA via craigslist. Tip from Kaibeezy. 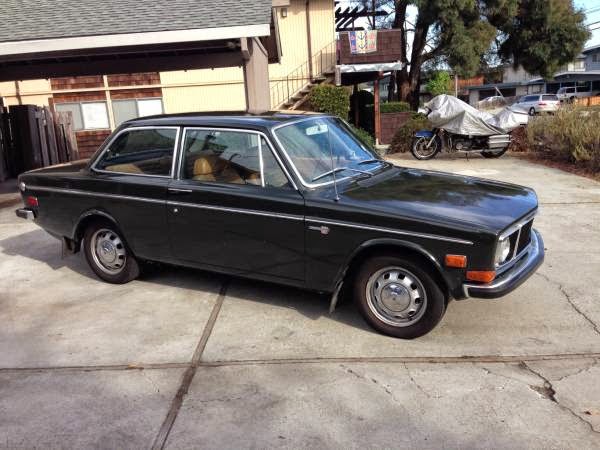 You are not alone if you find yourself attracted to the boxy lines like a moth drawn to a Cibie fog lamp.   Similarly, you are not alone if you don’t understand why anyone would ever drive such a miserably slow and boring automobile a distance farther than to the nearest scrap yard.  Is it cool? As Scottish television writer/producer Steven Moffat once said: “See the bowtie? I wear it and I don’t care. That’s why it’s cool.” 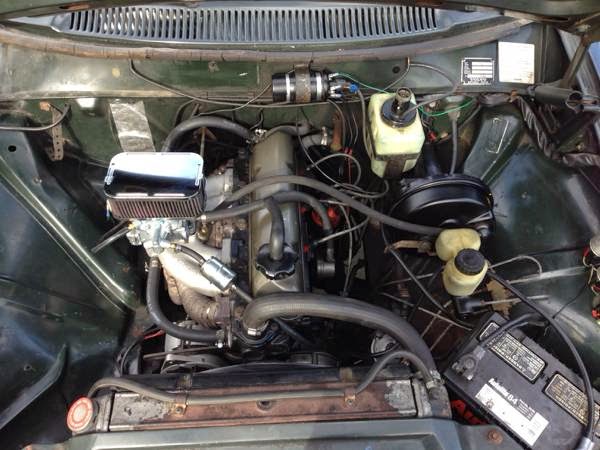 The engine in a ’71 140 should be a B20, but the seller says this carburetor fed inline-4 displaces 1.8 liters, meaning it is a B18. Regardless, the 4-cylinder tractor motor is the same basic
design as found in the 1800ES and is probably pushing 100 horsepower with what looks like a non original carb. 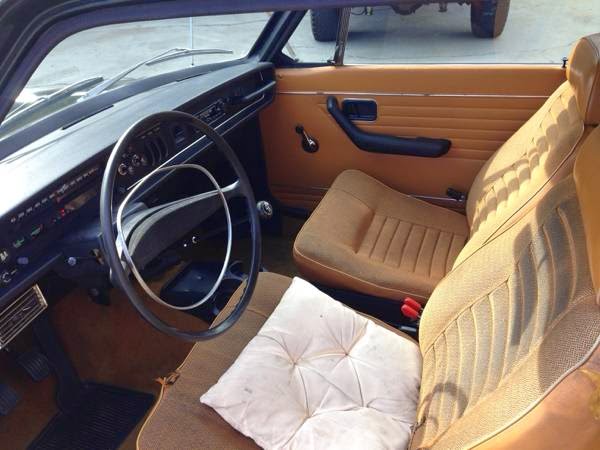 It seems odd that someone would spend as much time refurbishing the mechanical components as the seller claims and not replace the dirty/worn seats, but every man sets his own priorities…at least until he gets married. 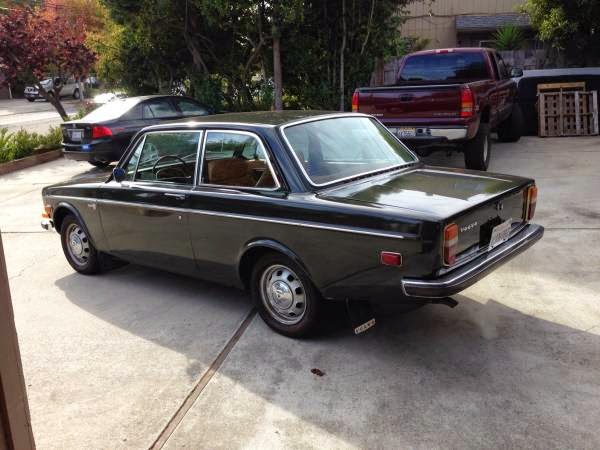