The Triumph Standard Ten was originally named for its tax horsepower, a number not based on a physical measurement of work per unit time, but based on an ancient formula for taxation based on cylinder bore and cylinder count.  The name was continued until the concept of tax horsepower was long obsolete but in the US market it was called the TR-10 and sold from 1957 to 1960.  Find this 1959 Triumph TR-10 for sale in San Diego, CA for $4,500 via craigslist. 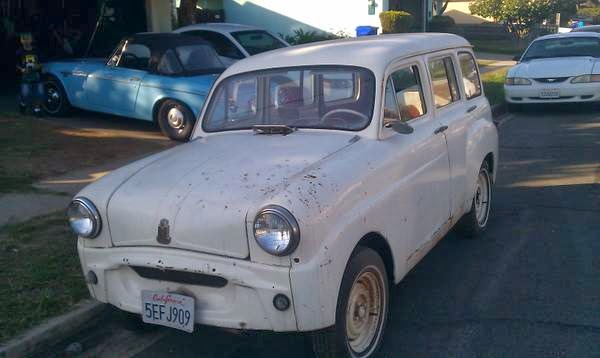 The Triumph TR-10 was one of the first small British wagons (estates) to be equipped with rear passenger doors – most like the Hillman Husky and Ford Squire used a two door setup. 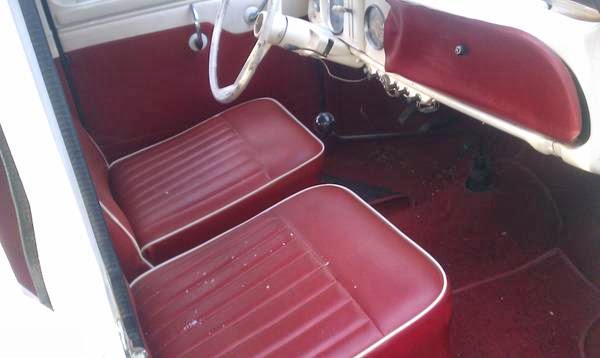 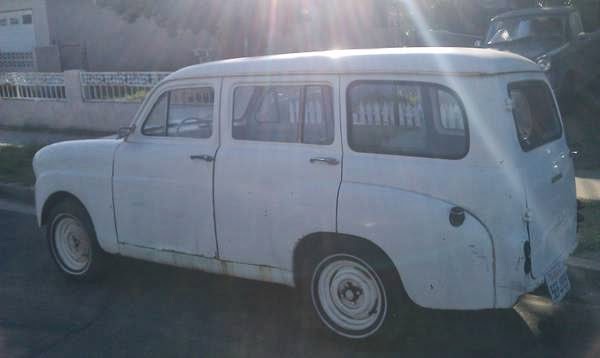