The Oldsmobile Calais was named after a small northern French port city that was for many years occupied by the English and used as a shipping point as it is only 21 miles away from the white cliffs of Dover.  The costs of maintaining a naturally indefensible city (once used by Julius Caesar as a staging point for his invasion of Britannia) were high and the British historian Sir Geoffrey Elton once remarked “Calais—expensive and useless—was better lost than kept.”  A fitting quote for the 4-wheeled Calais, or even better, for the Oldsmobile marque in general.  However, today’s featured Calais isn’t your average GM N-platform junker.  Find this 1985 Oldsmobile Calais Indy 500 Pace Car edition with 6,100 miles on the odometer currently bidding on ebay for $3,850 reserve-not-met with 3 days to go, located in Lansing, MI. 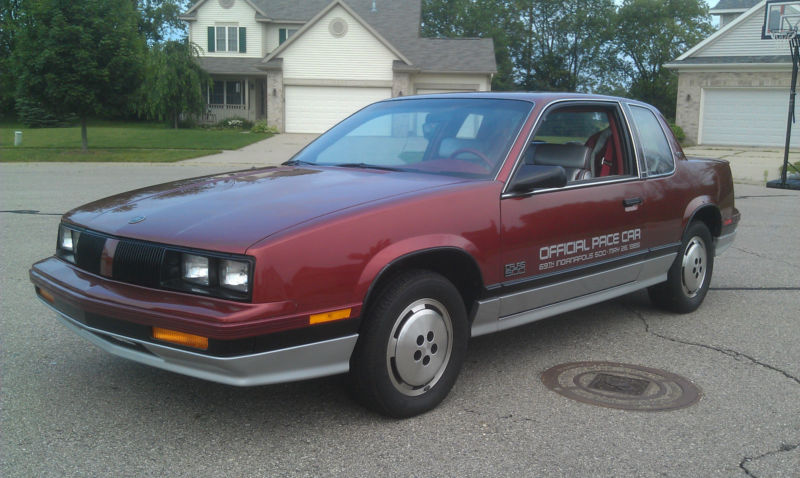 The Calais Official Indy 500 Pace Car edition was no more than a few badges slapped on a standard Calais and in no way did this actual vehicle participate in events at the Brickyard.  It is however a well preserved example of the Calais and looks great…for an N-body. 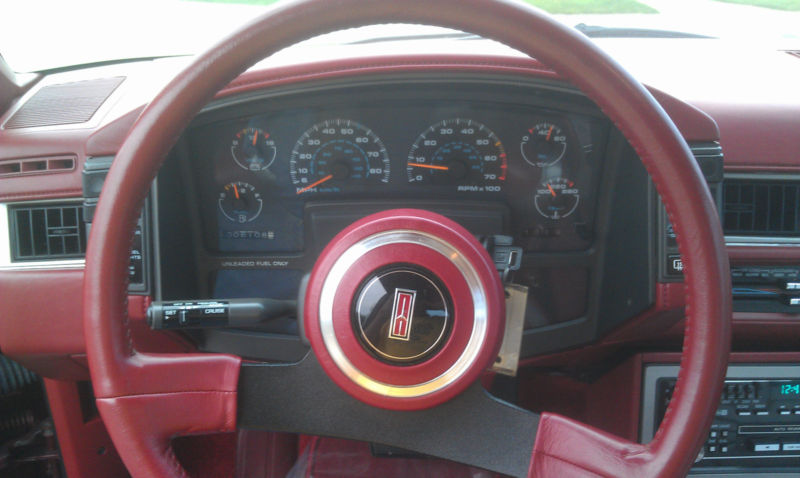 The interior shows very nicely and we are apt to believe the 6,100 miles on the odometer as real.  Is the Calais such a horrible car that you would only drive it 218 miles a year? 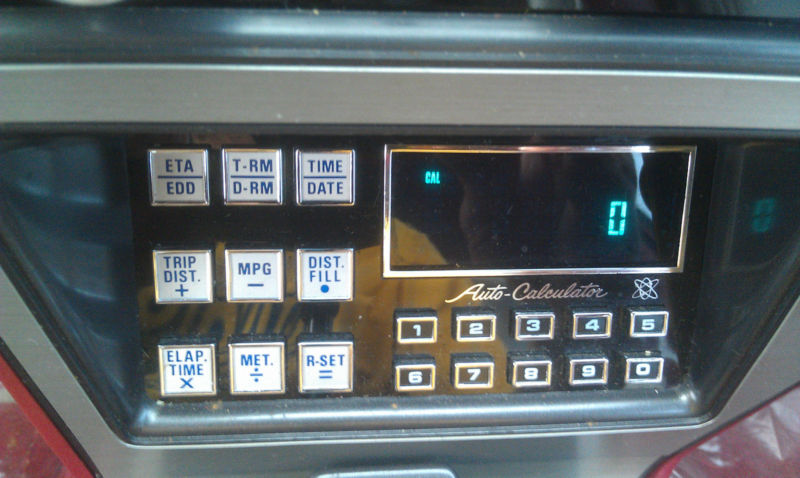 In case you need to run a few quick calculations, the car has an in-dash digital calculator.  If you think cell phones are distracting, just imagine the owners trying to do trigonometry on the highway via their in-dash calculator.  “Sorry for weaving officer, I was just trying to calculate the square root of 42…” 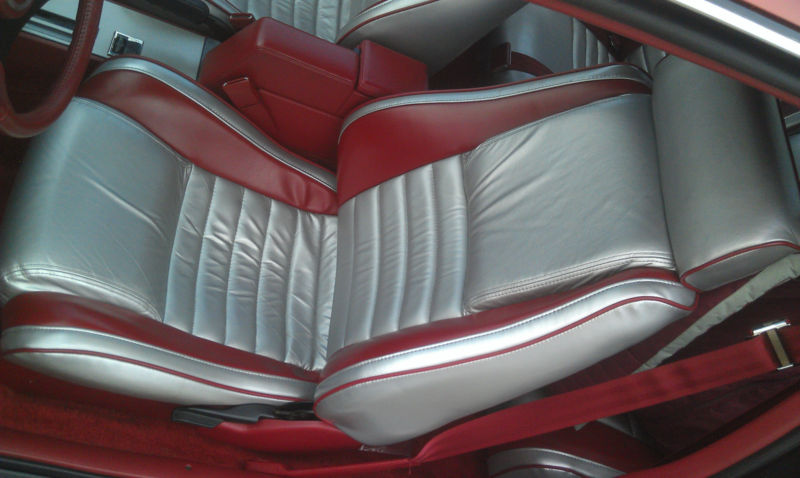 The designers of this interior must have been huge Logan’s run fans because they used only the best futuristic silver material left over from a 1970s movie set to upholster the seats.  Maybe it only has 6100 miles on the odometer because it is a near-light speed time machine that bends space to reach long distances in a shorter relative reference frame time. 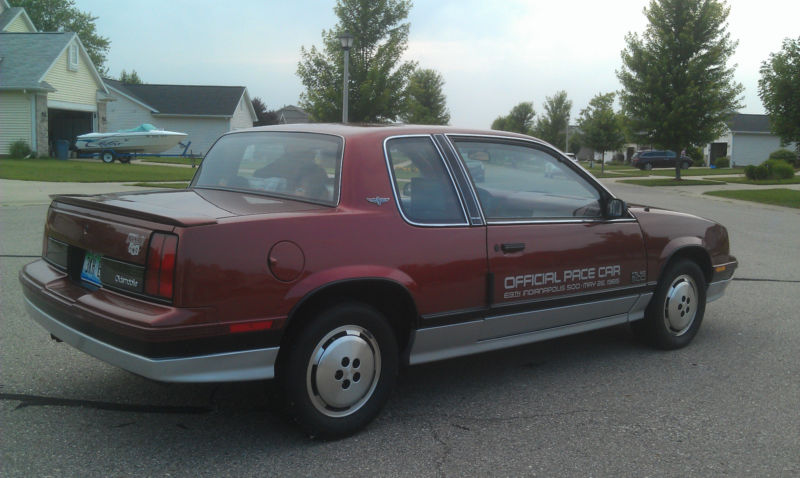 One thing is for certain, if you want the best looking Calais on the block, this is your chance to pick one up for cheap.