The Oldsmobile 442 name was used as an option on F-85 and later Cutlass A-body sedans and was even its own separate model for a few years.  Today’s 442 dates from when the name was reintegrated as an option in the Olds Cutlass line.  Find this 1974 Oldsmobile Cutlass 442 for sale in Abilene, TX for $5,000 via craigslist.  Tip from Chuckles. 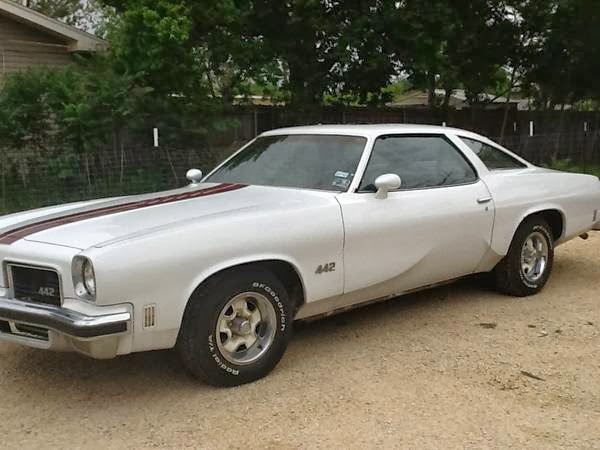 The third generation Cutlass was introduced in 1973 as a redesign of GM’s A-body with an emphasized B-pillar and frame-less window design called colonnade styling.  The W-29 option added a 442 appearance package but kept the stock Cutlass powertrain. 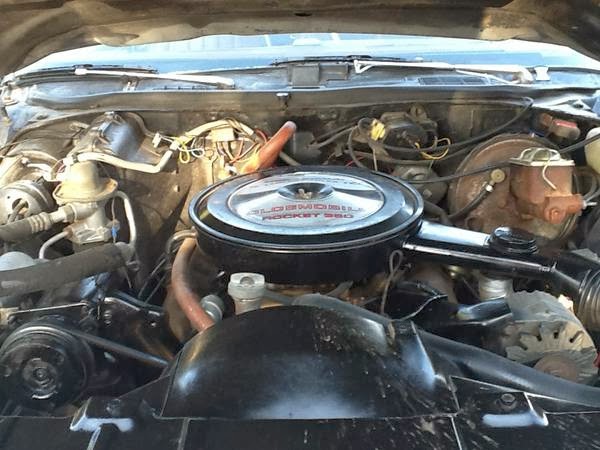 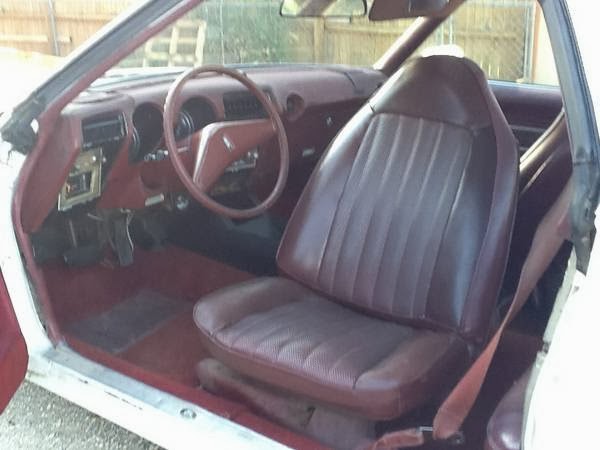 This 442 has the strangely appealing Strato bucket seats that integrated the headrests into the seats and added a 90 degree swivel feature to easing ingress/egress. 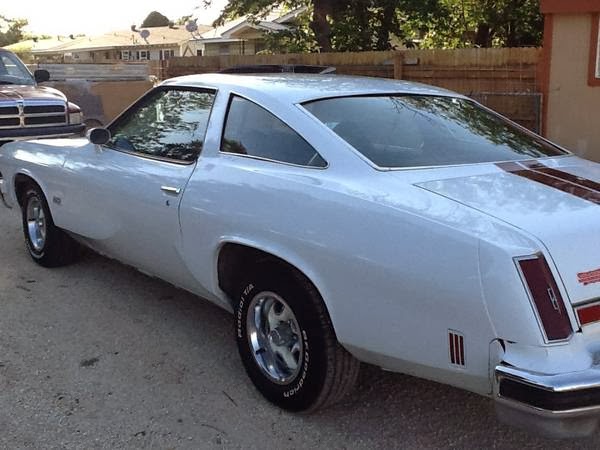