The Saab Sonett is an affordable oddball that, on the list of misspelled car names, ranks second only to Camero in frequency.   It could be that sellers have taken to listing both spellings in a hope to catch people searching for the wrong spelling, but that seems like a weak excuse when the name is spelled out in big bold letters on the dash board.  Besides, the Sonett does not get its name from the poetic verse, but from the Swedish phrase Så nätt den är which translates roughly to “how neat it is.” Find this 1974 Saab Sonett offered for $5,900 CAD ($4673 USD) in Barrie, ON, Canada via autotrader.ca.  Tip from John U. 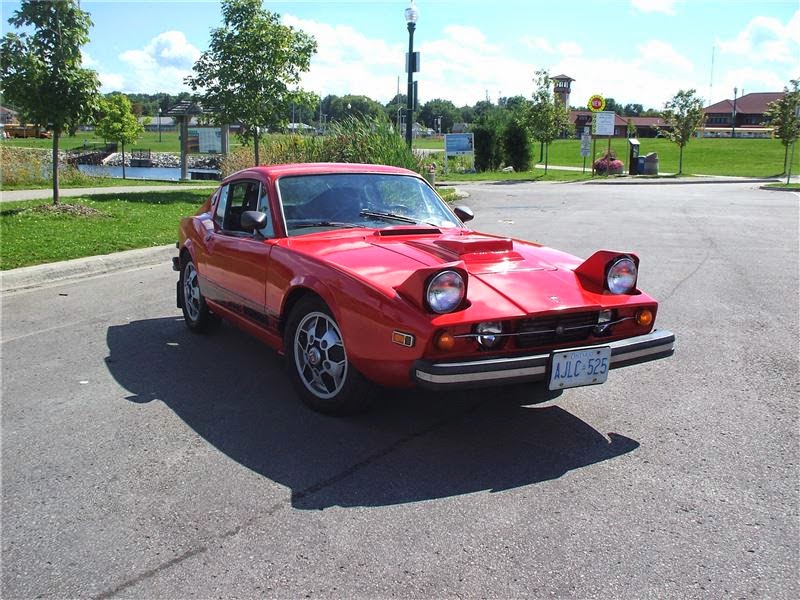 The Sonett is filled with funky looks, funky handling (front wheel drive!) and Funky engines.   Who releases a car with optional 2-stroke or V4 engines?  It is like walking into a barber shop and the barber asks if you want a mohawk or the Rock.  What if I just want a regular haircut?  We don’t offer that here, take your business somewhere else. 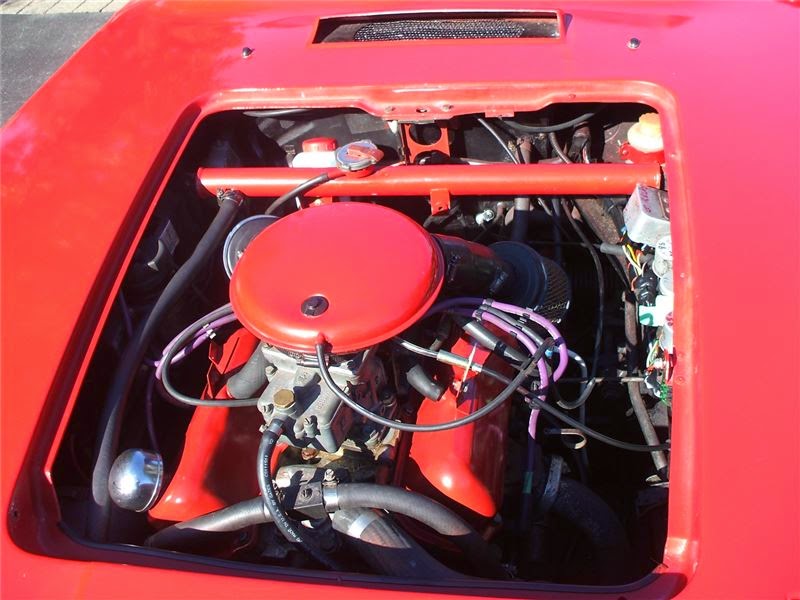 Clearly the masochist’s choice is the 2-stroke engine, but if you actually ever want to drive your Sonett somewhere (and get home!) the V4 is the wiser choice, and the only choice by the time the Sonett III was released in 1970.  Expect the 1.7 liter V4 to put out 65 horsepower and manage to push the wedge to a surprisingly high 103 mph top speed. 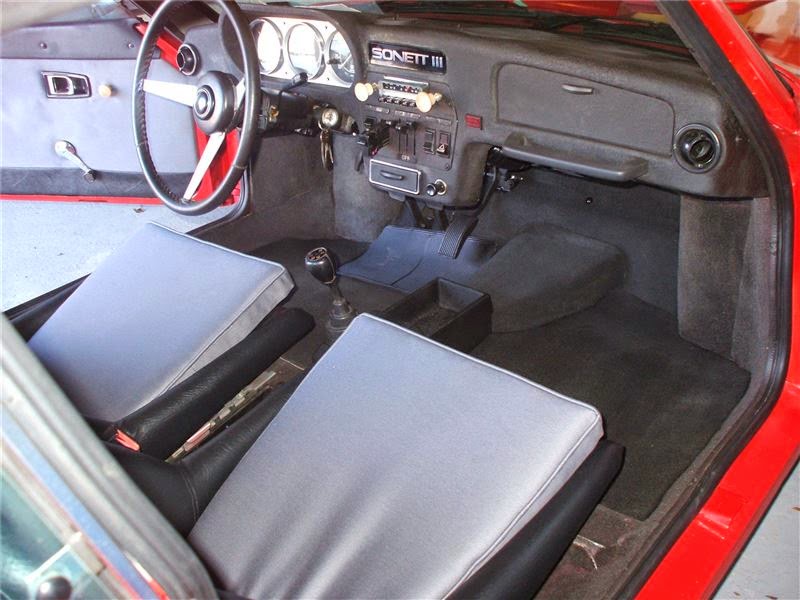 Flat seats and no nonsense dashboard completes the aeronautical theme on the inside.  On the plus side, with manual everything there aren’t many old Saab circuits to fail.  The only issue to be taken with this example is that funky power bulge on the hood — it looks like a scoop that has been sealed off and for the life of me, I can’t figure it out. 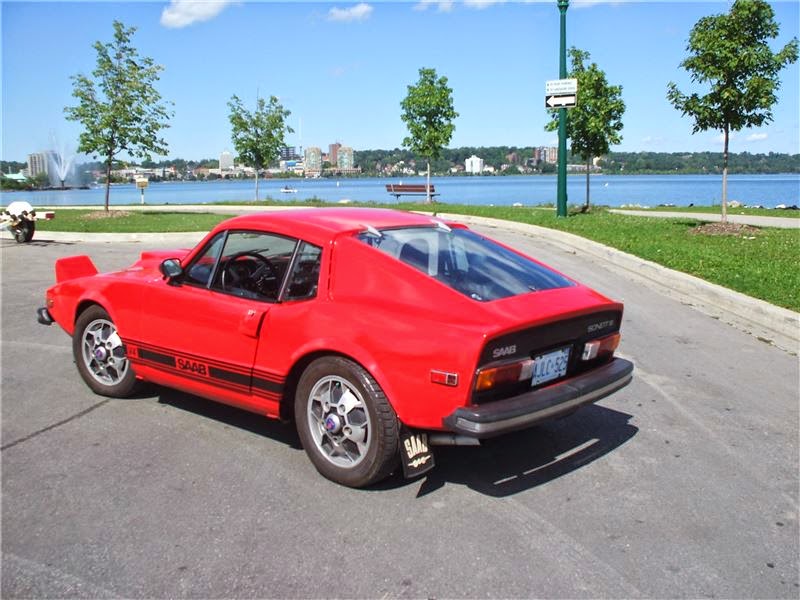