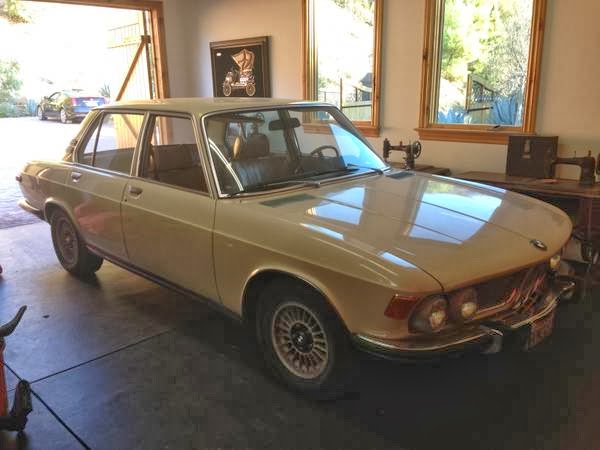 Sixty five hundred dollars doesn’t buy you much in a classic car these days, so when we first saw this price we assumed it’d need some work or have an automatic transmission.  Surprisingly this 2800 looks free from paint/body damage and is equipped with a 4-speed manual gearbox. 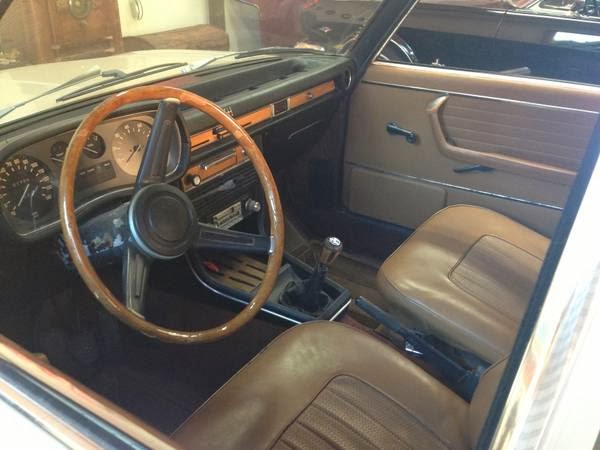 The inside looks good for a driver condition car and we can only hope the 2.8 liter M30 inline-6 turns over nicely and purrs like a kitten at idle.  The M30 is good for 168 horsepower and will be more than enough power/torque to make this sedan fun in the turns. 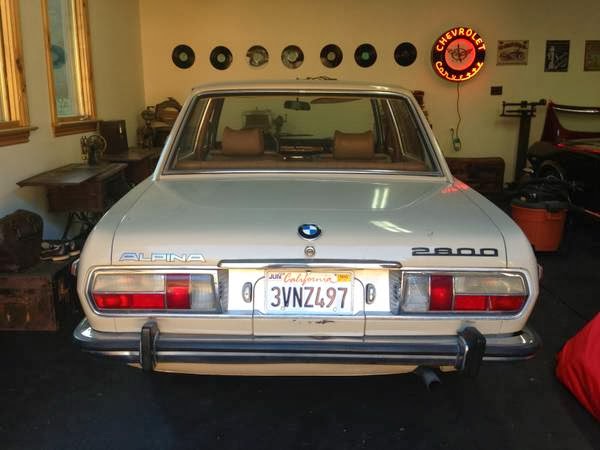 There is Alpina badging on the trunk and what look like Alpina wheels, but no mention of the word is given in the ad text. Could it be a genuine tuner 2800?