Since I was a little boy, I’ve wanted my own personal submarine.  There was no particular desire to join the Navy and sail the seas on a nuclear powered boomer filled with enough heavy metal tipped ordinance to wipe out the human race, but I would love to have my own personal submarine that I could use to visit my secret underwater lair…I did mention that I wanted to secret underwater lair…right?  Find this 1960s era AeroJet General Submarine here on eBay

currently bidding for $2,500 with 5 days to go, located in Hartford City, IN. 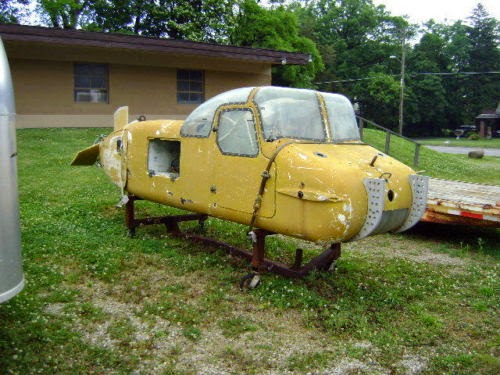 AeroJet was an early American rocket manufacturer that diversified into various other military projects in the 1950s.  This submarine might not look at all like the JATO (Jet Assisted Take Off) units that AeroJet sold, but the contacts and ability to sell stuff to the hungry US Military complex was the same.

The above youtube video shows a similar vintage small submarine on film, and with some work this one could get back into the sea.  It isn’t every day that you get a chance to own (or live in) a yellow submarine. 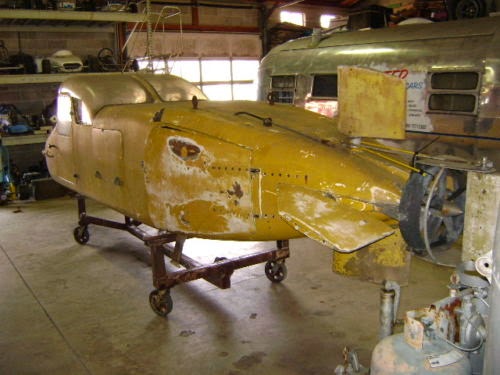 See a better way to sail the sea of green? tips@dailyturismo.com