The Lancia Beta Zagato was a quasi-convertible version of the Beta coupe along the lines of the Baur Targa-ized BMWs from the same era.  The Zagato (or Spyder) is a very affordable way to get into an Italian car designed by Pininfarina and produced in limited
quantity.  Plus it is a Lancia!  Find this 1981 Lancia Beta Zagato offered for $4,300 in Tacoma, WA via craigslist.  Tip from Gianni. 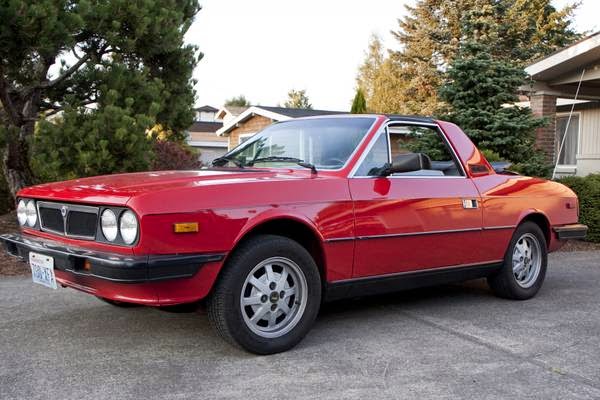 The Zagato may have been a convertiblized version of the
standard coupe but it still featured a fixed B pillar and structurally
stiffening boxed roof.  This will help keep the car together when the floors rust into oblivion, but that looks a long way off in this meticulously maintained Northwest car. 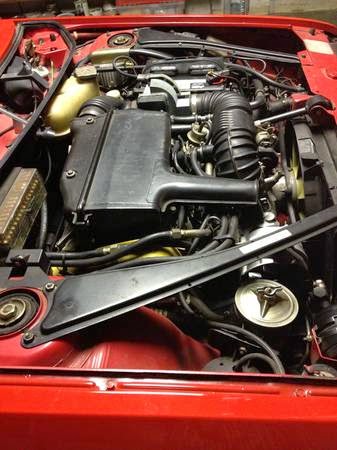 Mounted in front of the passenger compartment is a 2.0 liter all alloy inline-4 that puts 108 horsepower and 114 ft-lbs of torque into the front wheels via a 5-speed manual gearbox.  Lancia (like Saab) had used front wheel drive for years to win rally races before the advent of economy cars and all-wheel-drive…so you can give this thing a pass for driving the wrong wheels. 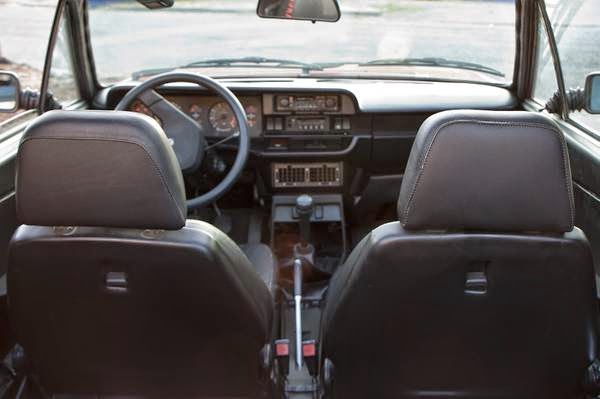 The Beta Zagato features a remove-able targa top plus a folding soft top in the back.  A DT tipper once called it all the style of a Toyota Celica Sunchaser with the reliability of a Lada Riva.  This doesn’t make it any less desirable in this crappy car lover’s opinion. 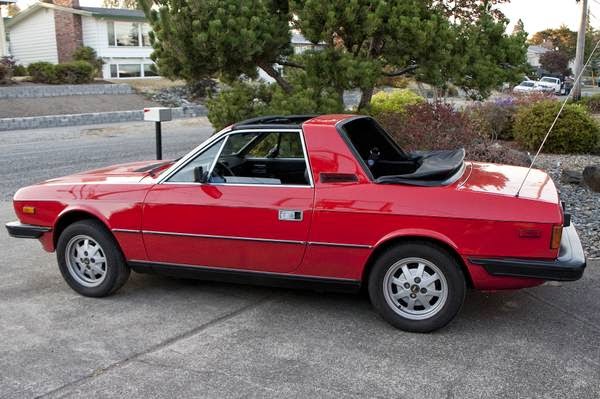 See a better way to get your Italian groove on without selling your vintage stamp collection? tips@dailyturismo.com