The 4th generation AMC Rambler Ambassador was heavily influenced by a young George Romney who left AMC in 1963 to pursue a political career that culminated serving as the Secretary of Housing and Urban Development under Nixon.  George wasn’t a member of the 1% when he worked for AMC and the Ambassador he left behind was a cool car for the masses; today a used example is cheap enough for just about anybody to afford.  Find this 1964 Rambler Ambassador 990

for sale in Spring Valley, CA on ebay bidding for $3,850 with a few hours to go. 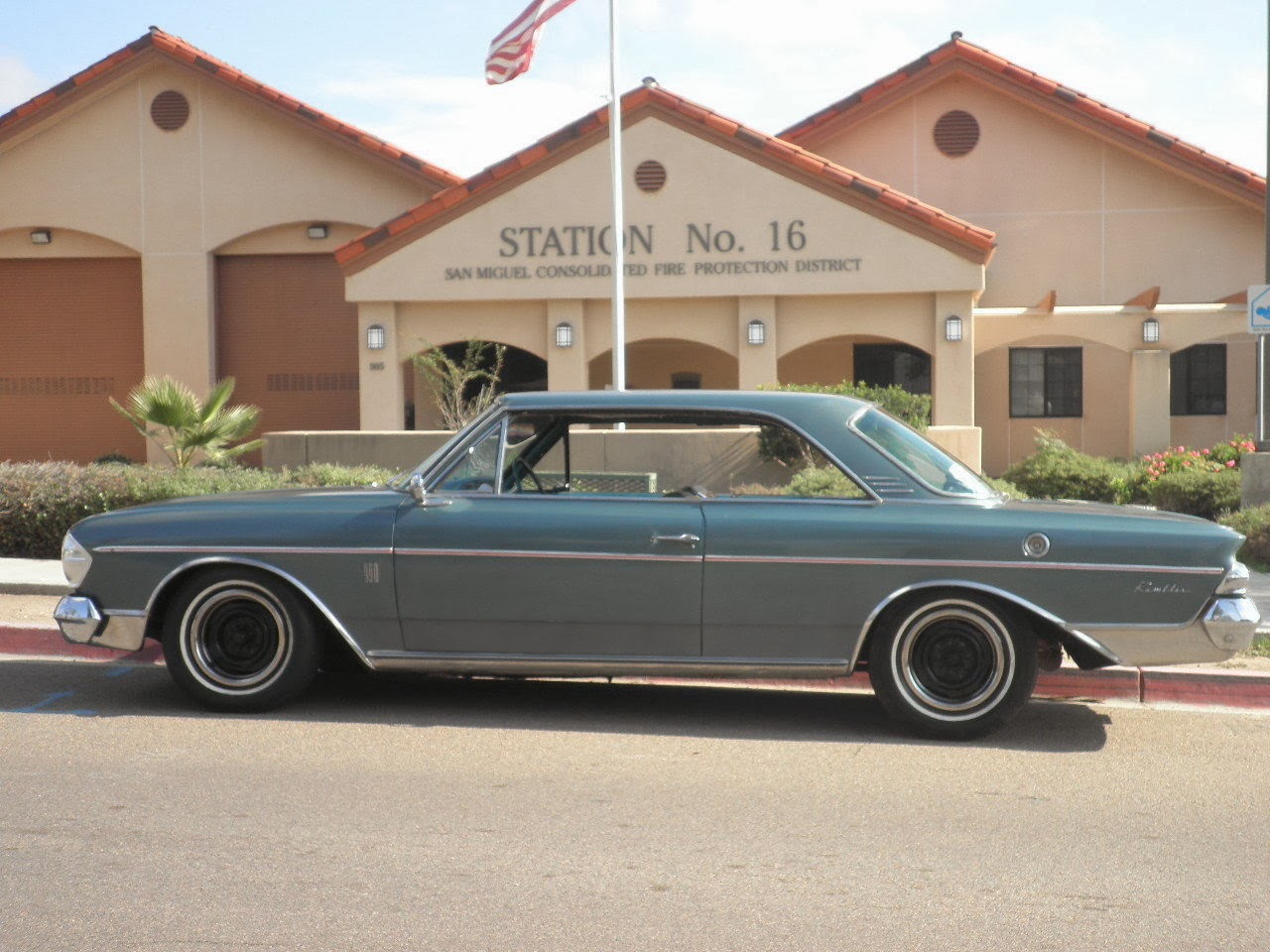 The Rambler Ambassador isn’t a particularly handsome car, except in 990 no-post hardtop configuration which is much cooler than the 4-door or 2-door with post versions.  The non-post hardtop greenhouse has almost the look of a Mercedes-Benz 220 to it and the rearward sweeping wheel arches are badass. 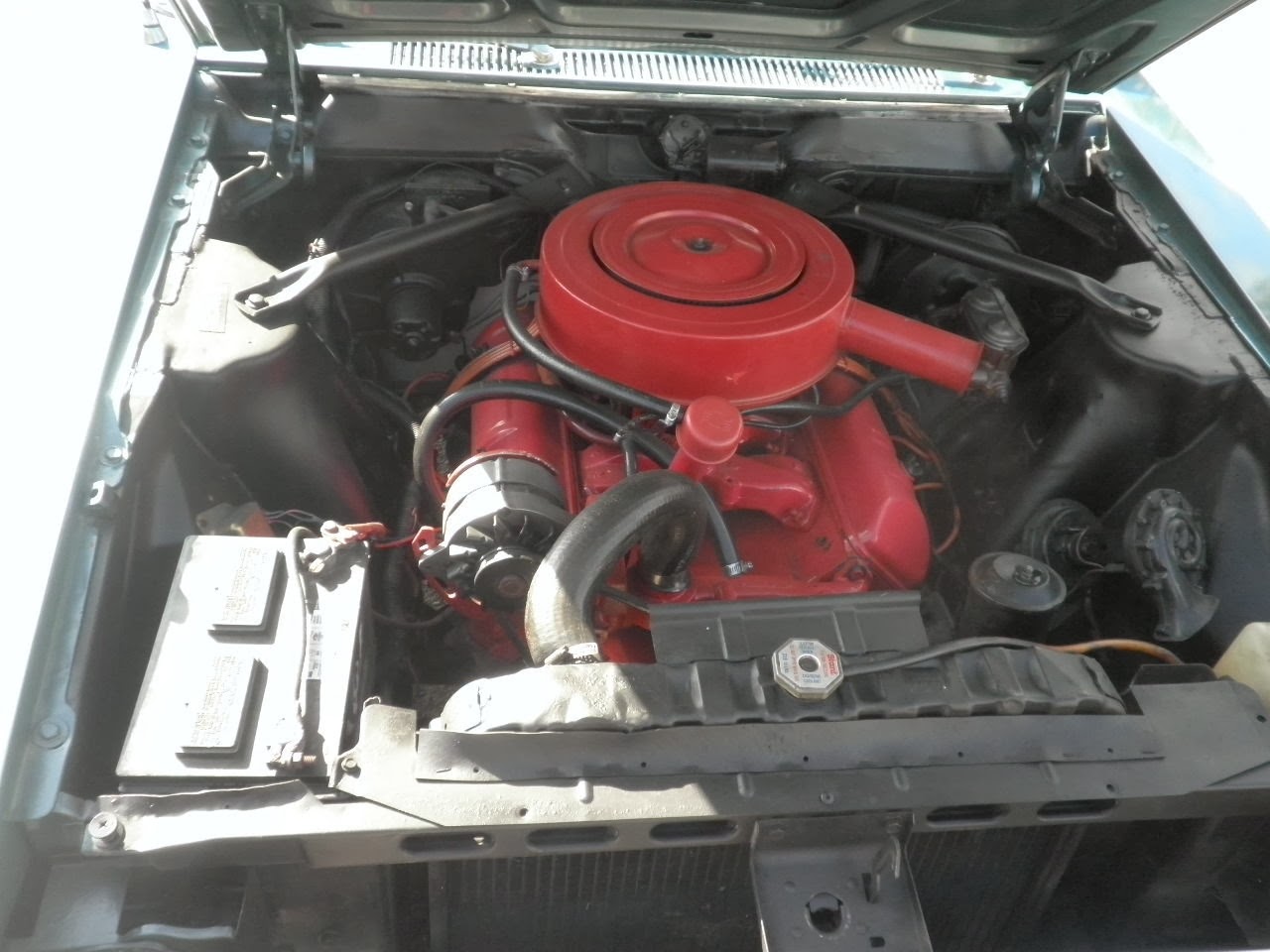 Under the hood of this Ambassador is a 327 cubic inch V8 that is rated for 250 horsepower in 2-bbl trim.  Not sure if this one would have been completely painted fire engine red from the factory but the telltale signs of rattle-can overspray indicate a quick bit of Restoleum detailing from the seller. The interior isn’t bad for a sub $5k car, but the door seals are totally shot and carpets seem to be covered in some kind of floor mat covering up who knows what kind of mess.  It could be a Flintstones mobile – be sure to get a good in person (or PPI) inspection for this one. 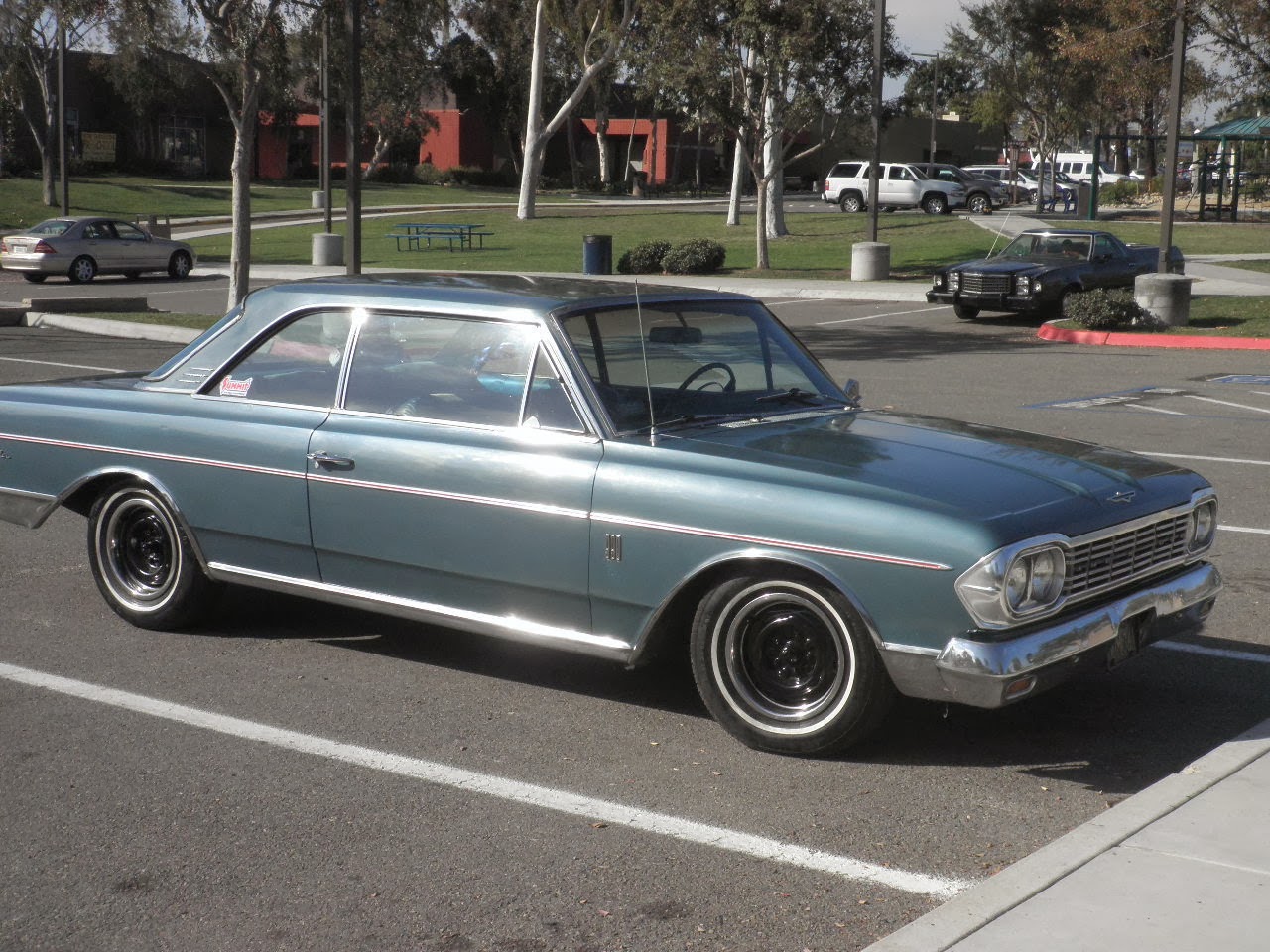