Given the price of oil these days, we should all be grateful for the early wildcatters in the oil business because they laid the foundation for an industry which is making the US the foremost producer of oil and gas again. If you’re looking to pour a bunch of gasoline into a waiting tank of a previously dormant, fuel sucking ‘merican ride, which is capable of carrying the entire family, while also paying tribute to those early wildcatters that made it all possible, then look no further than this LA based 1963 Buick Wildcat which we were tipped to by Randall B. 1963 was the first year for the Wildcat which was a submodel of the Invicta line. 1963 was also the year that the Riviera premiered. The base Wildcat engine was the 401 V8 producing 325HP and 445 ft/lb, earning it a Wildcat 445 decal on the air cleaner. You’ll have to take our word for it because the seller neglected to post any under hood shoots.. 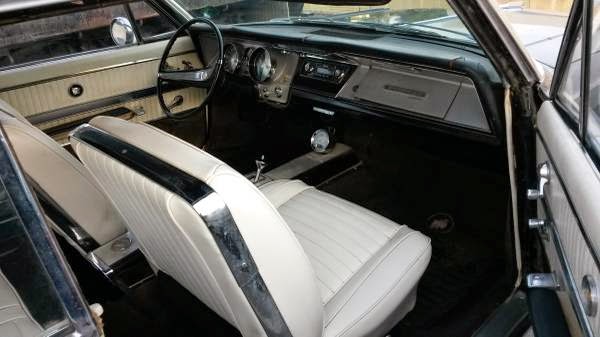 $4500 seems pretty reasonable for a decently preserved, drivable car with buckets and a console and a 401.  It won’t be fast by today’s standards but it will be Wild! 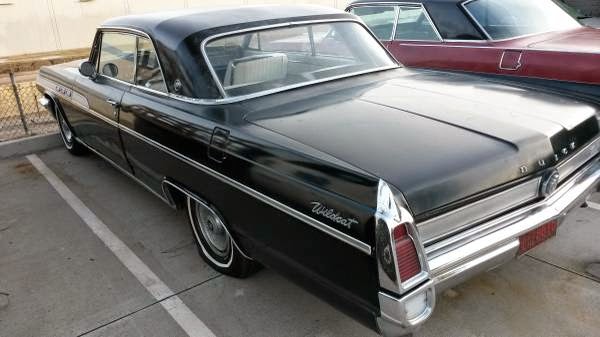 Words by DT’s own Hunsbloger.  See another hardtop classic with a faux convertible roofline for less? tips@dailyturismo.com