We’ve heard (and said!) it many times: BMWs are the best, they even smell great covered in guano, they taste good dipped in ipecac and wagons are even better…yaddy-yaddy-yah <insert generic BMW fanboy nonsense here>.  The real problem is that you can’t beat the amount of depreciation and hoonability of a good used BMW, especially the 5-series because they plummet in price like hay prices after the circus leaves town.  What is better than a cheap 5-series wagon like we’ve posted in the past? One with a clutch pedal!  Find this 1999 BMW 528iT E39 Wagon 5spd for sale in Ridgewood, NY for $3,500 via bimmerforums.com.  Hats off for another winner from Kaibeezytips ™. 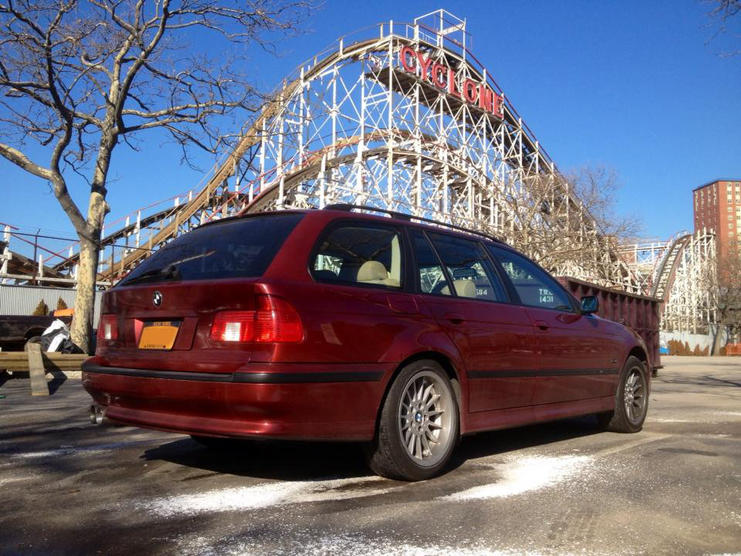 You won’t need to worry about riding the rollercoaster of value depreciation in this wagon because you can save your extra cash to spend on blow.  Oddly enough it does look like someone dropped a few kilos of the stuff in the Coney Island-esque parking lot – but perhaps this is that crystalline di-hydrogen oxide fallout we’ve been reading about from Mother Jones.  That is some bad stuff and we are certain a hazmat team was called to clean up this contaminated zone and cue the lawyers to start suing somebody! 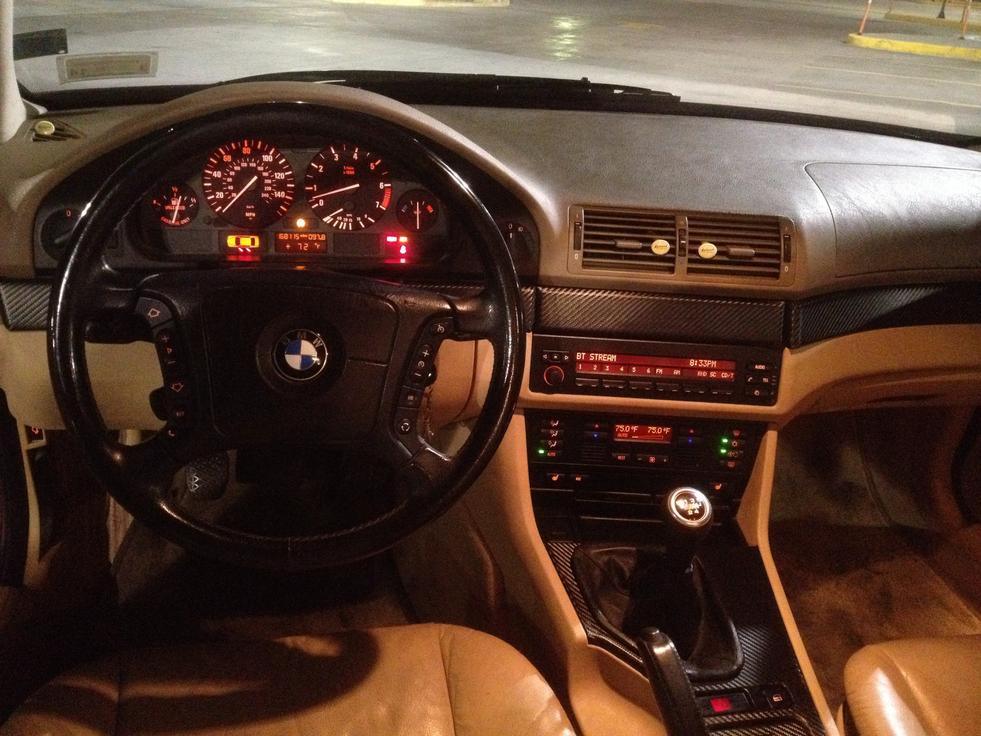 Surprise – this 528i is equipped with a manual transmission!  According to internet legend, only 200 manual trans E39 5-series were sold in the USA – so this clearly gets the DT Rare badge, pink in the middle and blood everywhere.  The 528i is powered by an all-alloy 2.8 liter M52 inline-6 pumping out a respectable 190 horsepower and 210 ft-lbs of torque.  This was a last hurrah for European car badging that actually meant something relative to what was under the hood.  Today all manner of 3 liter engines are labeled 3.5 and supercharged models proudly display T suffixes.  Whoever put the spiky-hair marketing douchebags in charge of model nomenclature should be tried at Nuremberg (Nuremberg was the site of famous Nazi war crimes trials, not to be confused with Nürburg, home of the infamous Nürburgring racetrack). 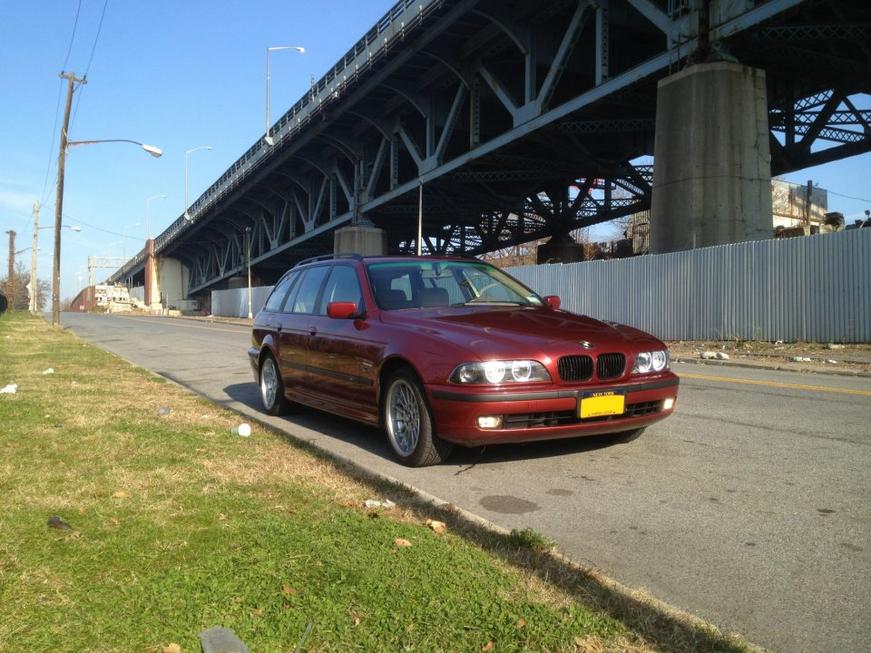 The biggest issue with this car is that it has been hit in the driver side door, but the owner has a new door that he will provide to the next owner, hopefully in the same color.  It is interesting to see how much money in parts alone has gone into this car in the past year, giving the new owner either a sense of calm because these parts are new or panic because other similar aged components will soon turn belly-up.  The previous owner dumped his cash in parts into the car, but presumably did his own labor/diagnosis to save easily 2X the parts cost.  E39s can be affordable for the DIY DTer, provided you provide your own labor.  We say: buy it, what’s the worst that can happen?