Anyone who craves affordable performance should be familiar with the Fox body Mustang, but the vast majority of cars for sale are hacked up flat-black customs, or ridden into the ground 4-banger versions.  The one to get is obviously a low mile, V8 Fox with original paint and for a decent price, but they don’t fall out of trees, you’ve got to keep your eyes open…or have a dedicated tips email where folks like Adam F can send in the good stuff…like this 1980 Ford Mustang offered for $7,500 in Monterey, CA via craigslist.

The 3rd generation Ford Mustang (aka Fox body) was built from 1979 to
1993 and will forever be remember for its honest simplicity and 5.0 V8.
The Mustang wasn’t as powerful (or fast) as the Camaro, but it made up for brute
force with character – everybody loves an underdog.  The notchback Fox mustangs have become collectible in their own right
and are worth a few more bucks than the average (more expensive when
new) hatchback Stang. 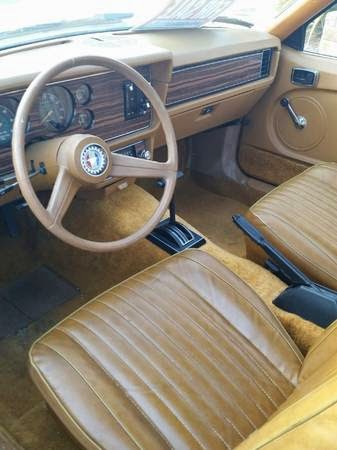 In 1980, the only V8 you could get was a 4.2 liter (255 cubic inch) engine that was a de-bored 302 designed for fuel economy instead of power.  The 255 had the dubious honor of being the lowested rated V8 Mustang ever produced at 120 horsepower.  Performance with the 3-speed automatic will be downright abysmal, but proper Mustang hoonage is just a quick 302 swap away…but you’ll feel bad about doing it to one of the few remaining original condition ’80 Mustangs on the planet.  The smokey burnouts will make you feel better. 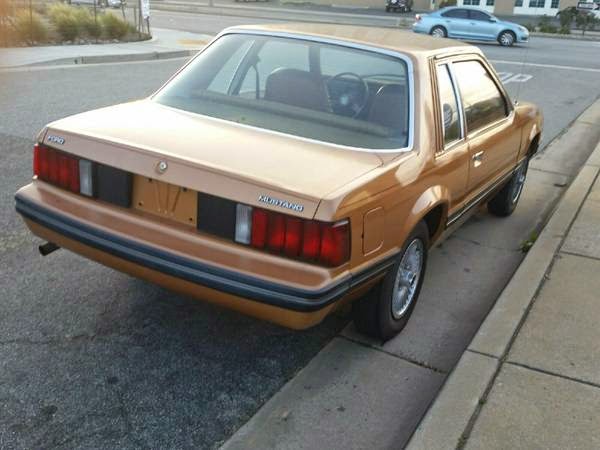 See another classic that is actually slower than it looks? tips@dailytuismo.com