The LeSabre was an entry level sedan from Buick in the ’80s but the name dates back to the time of legendary GM car designer Harley Earl.  But in the decade of excess the LeSabre had become a front-wheel-drive H-body punchline and it was only in the rare T-Type version that some fun could be had.  Find this 1988 Buick LeSabre T-Type for sale in Uniontown, PA for $3995 via craigslist and bidding for $2,036 with 5 days to go on ebay. 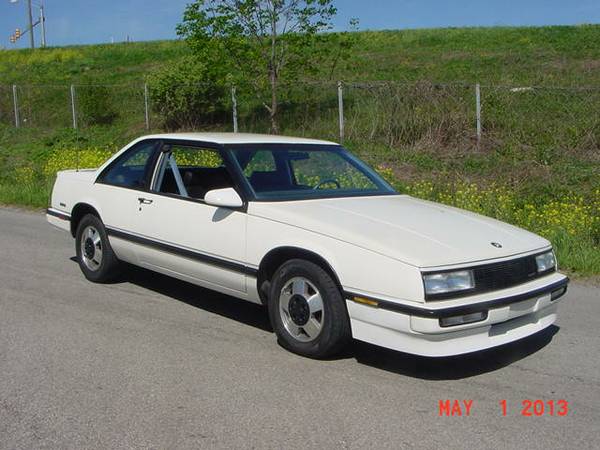 It never ceases to amaze us that every car (no matter how odd, obscure, horrible) has an enthusiast website with some information and a forum for owners to get together and discuss stuff.  Lesabret.com sounds like some kind of website for lesbian cabaret enthusiasts…but it is actually a site for LeSabre
T-type lovers to hang out…last updated in 2004.  That is cool with us because we rue the day that web 2.0 became popular and allowed every Rube on the planet to use a WSIWYG interface to share his/her opinion on everything from T-tops to typhoid.  If you can’t code in HTML you have no business being anything other than a reader on the web…damn kids.  A tumbler is something that holds a few fingers of scotch and pee-interest is what a med student has when he decides to become a urologist. 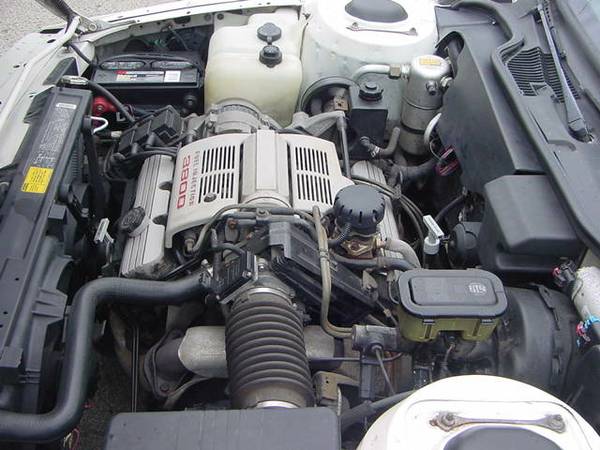 The pig under the hood of this T-type is the Buick 3800 V6, a 3.8 liter fuel injected odd-firing engine that is based on the infamous Buick 215 V8.  In fact, it is considered rough for a V6 because it uses the V8 firing pattern but with two cylinders lopped off – not ideal, but it gets the job done.  The Buick 3800 only puts out 165 horsepower and 210 ft-lbs of torque, but it is known for its longevity and highway cruising fuel economy. 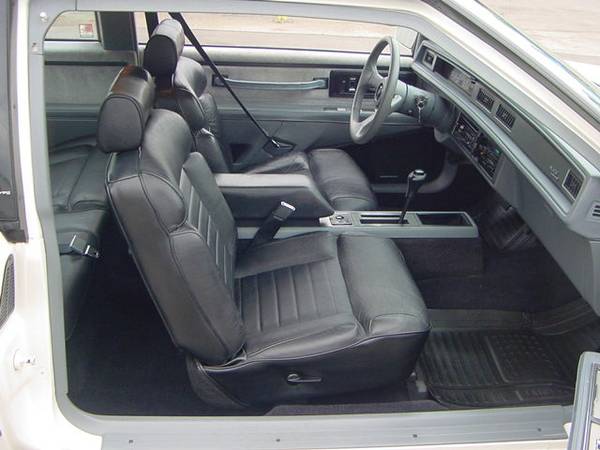 Selecting option code WE2 on the LeSabre order sheet got you the T-Type goodies that included a sport suspension package, special aluminum wheels, a leather wrapped steering wheel, special seats, a rear spoiler and a few other cosmetic items. 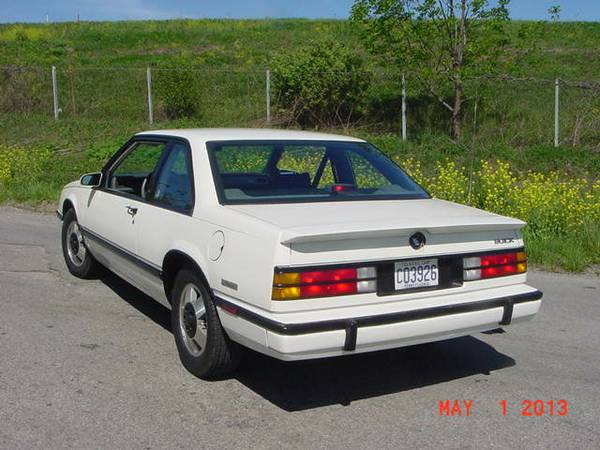 Rumor has it that the use of a 1.25 inch front sway bar gives the LeSabre T-type about the least amount of body roll possible in a late ’80s American car and about the best handling front-driver from the land of the red-white-and-blue.  Bottom line: This is a decent amount of rarity and one of one for sale right now…but will it ever be a collectible classic?  At this price who cares?  Just drive it and enjoy!