The Shelby CSX was a Carroll Shelby hot rodded version of the Dodge Shadow that added a high power engine, stiffer springs/shocks, Shelby specific
interior, and Shelby fiberglass composite wheels to what was otherwise an abysmal front driver economy car.  The CSX was meant to be a fun car for a twisty road or a track day, so this one, like all CSXs, was only available with a 5-speed manual gearbox.  However, this next CSX has pulled a bit of a Bruce Jenner.  Its had its transmission swapped into a stickless version and now its setup for the 1/4 mile sprint.  Find this 1987 Shebly CSX here on eBay 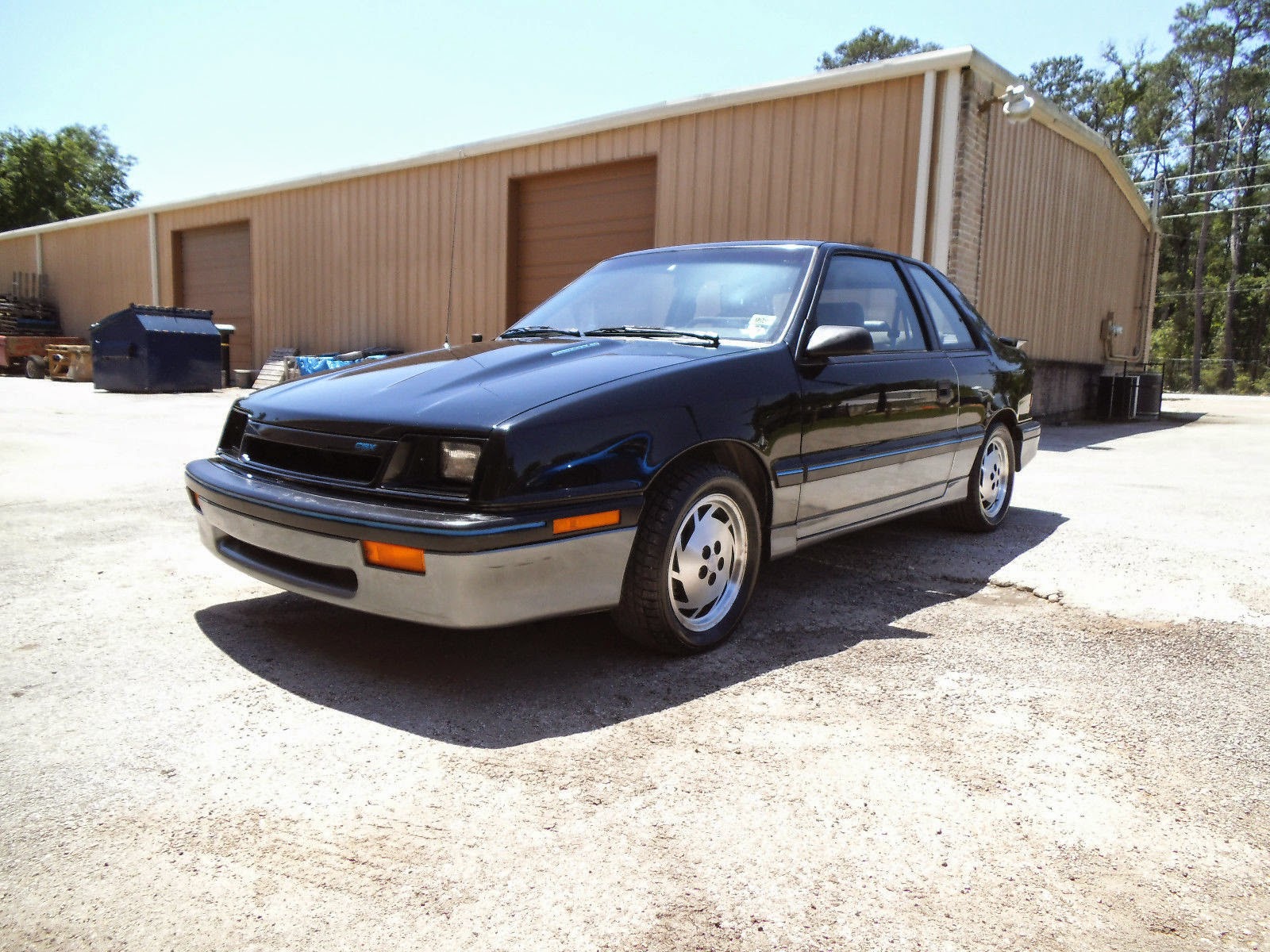 In 1987 Shelby started acquiring incomplete Dodge Shadows from Chrysler to turn into
his CSX – short for “Carroll Shelby eXperimental.”  The big part of transformation was under the hood, where a version of Chrysler’s 2.2 liter inline-4 cylinder
turbocharged and intercooled engine – putting out 175 horsepower and 175
ft-lbs of torque was originally installed — but, the biggest change to the character of the Shadow was the addition of stiffer suspension and proper handling dynamics. 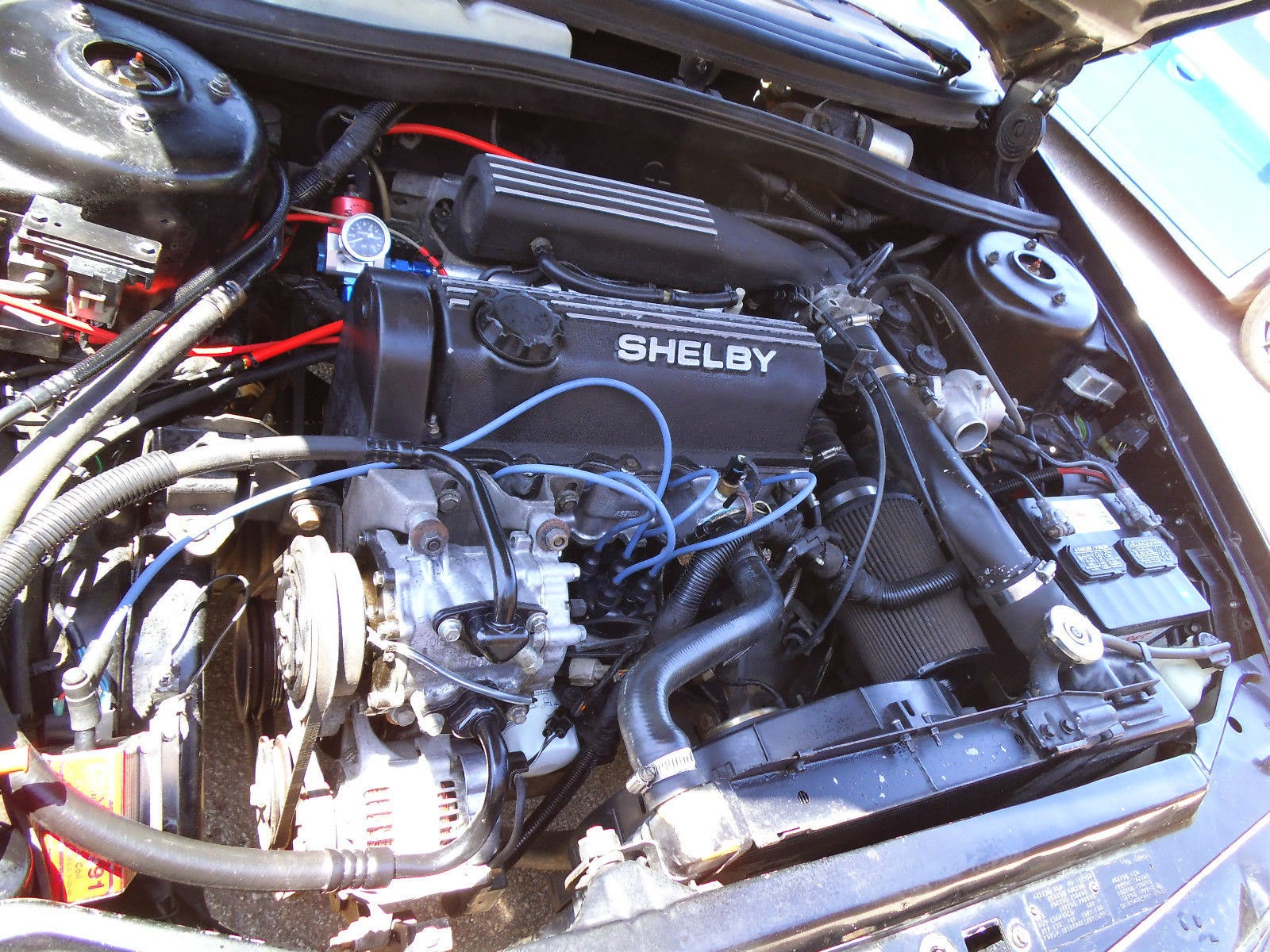 The outside of this CSX might be a good looking survivor, but significant transformation has occurred under the sheet metal.  The original Garrett turbocharger has been tossed aside for an aftermarket Turbonetics S60 turbo and some additional supporting parts.  The biggest change under the skin is the transmission swap — out goes the 5-speed and in its place is a built A413 automatic with a high stall torque convertor.  No longer an apex hunter, this car is strictly setup for passes at your local drag club…errr..strip. 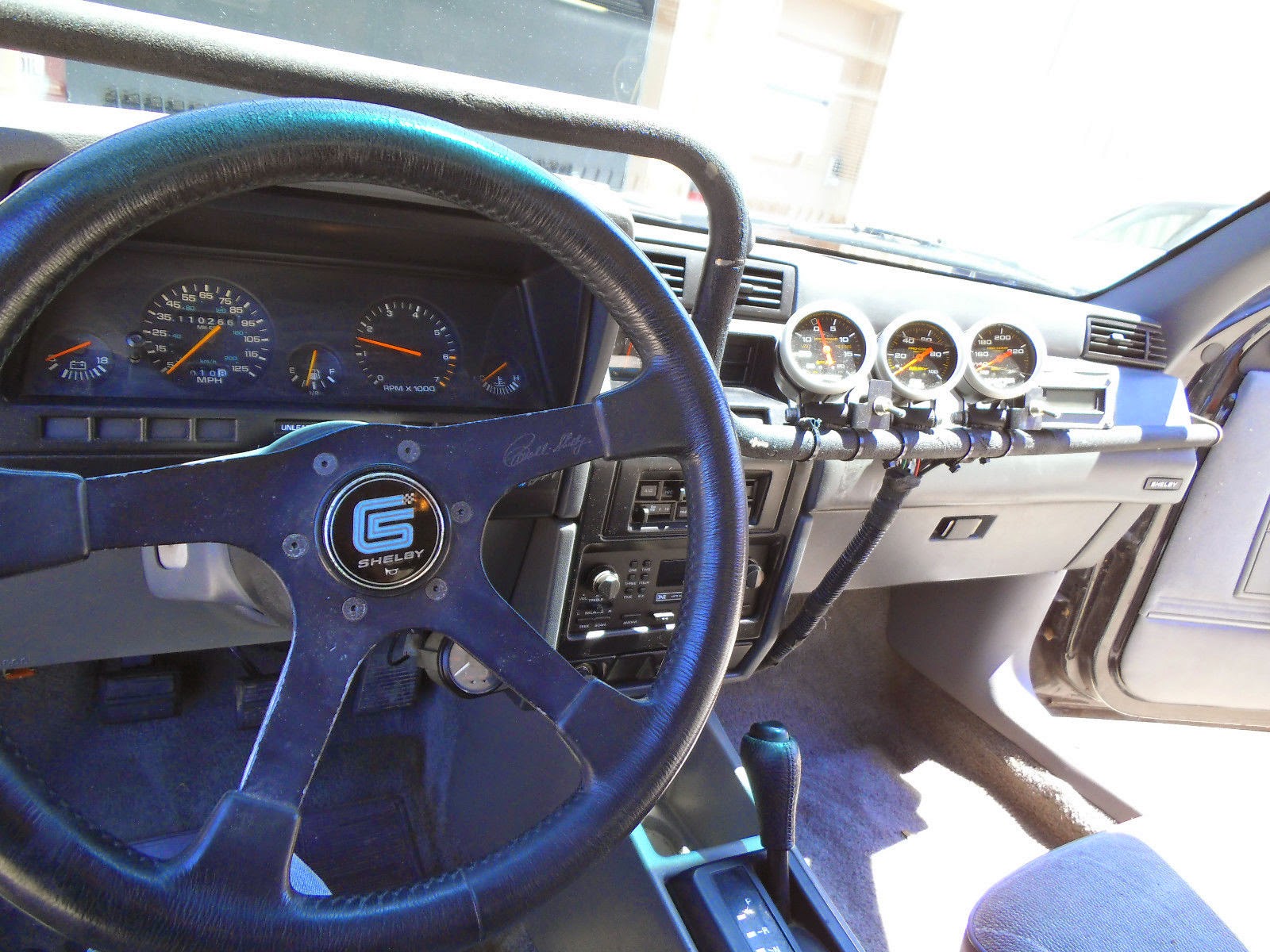 The inside doesn’t looks decent with the notable exception of the seriously bizarre “custom” gauge bar, which looks like it could easily be removed….but it would be nice to have access to the information on those extra gauges if you are going to take this thing to a Christmas tree. 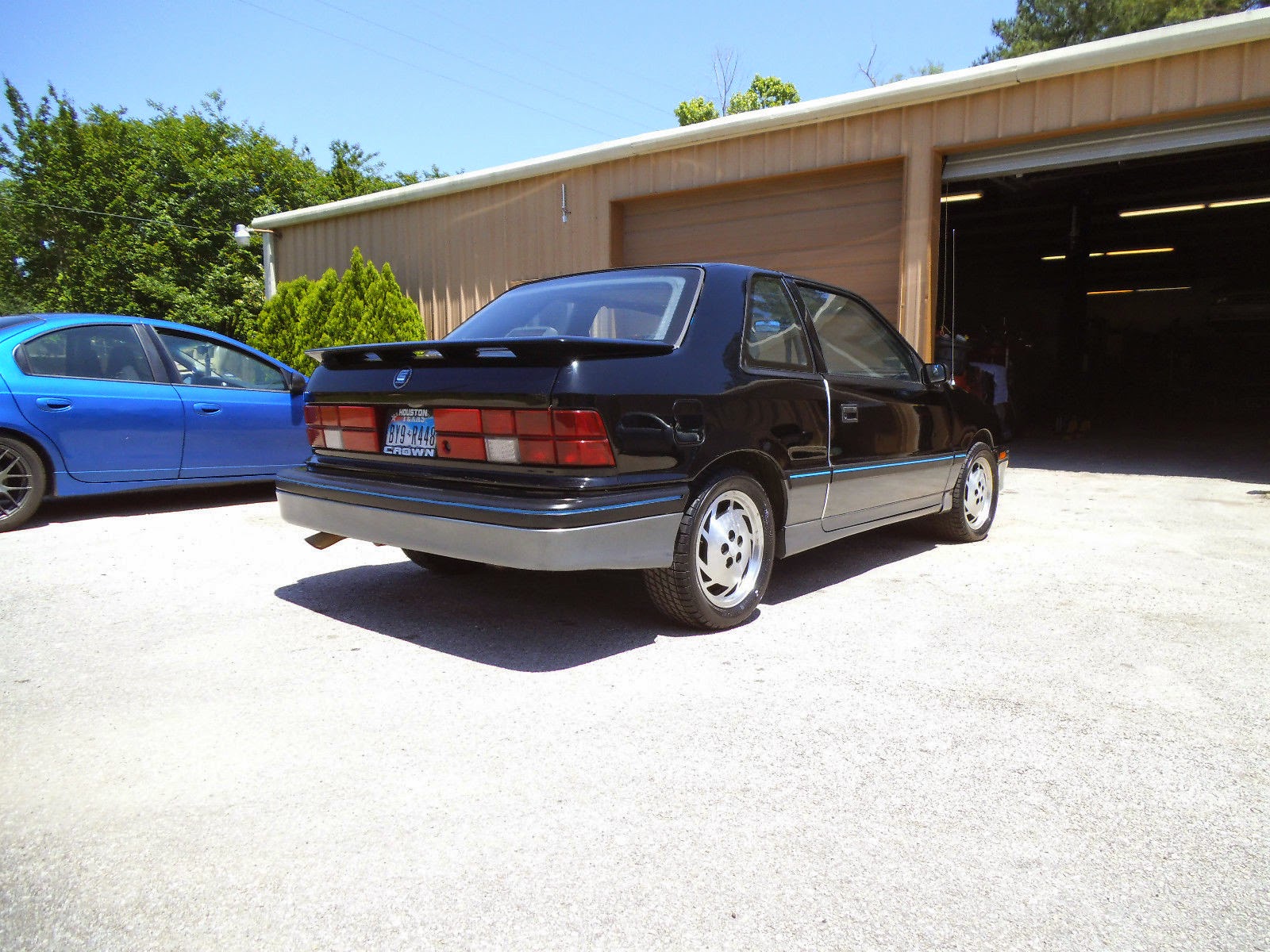 See another re-purposed example of a rare car? tips@dailyturismo.com

What Am I? Sardines 5k: Ain’t No Wild Starion: 1988 Mitsubishi Starion ESI-R