Imagine for a minute that you are the proud descendants of Pictish people located on a shared island with descendants of Germanic tribes called the Angles.  As a Pict, you have been spending your time tending sheep, inventing the bicycle (and over-head valve engine) but mostly keeping to yourselves, while your extroverted neighbors to the south have basically been taking over the world for the past 1000 years.  Their English language has become the defacto world wide standard, their common law system is universal, they once created the worlds largest empire to-date that spanned the globe and encompassed 20% of the world’s population in 1938, they precipitated the 18th century industrial revolution…and you’ve had enough.  Time to secede.  Unfortunately, you now have to create all sorts of necessary infrastructure like money (can’t we just trade Sheep’s stomachs like we did in the old days says my cousin Eanruig) and a military.  As luck would have it, another member of the ex-British empire is selling a few military vehicles which would make a great start to any nation’s fledgling army.  Find a 1985, 1991 & 1991 Land Rover Defender Diesels offered for a starting bid of $3,000 (CAD) via the Goverment of Canada surplus website. Tip from Shawn. 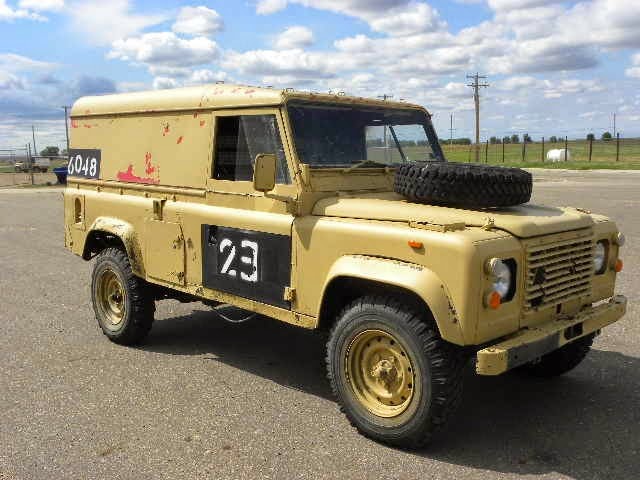 First up, with a big number 23 on the side (a tribute to Michael Jordan?), is this 1991 Land Rover Defender that is powered by the 2.5 liter diesel engine good for 68 horsepower.  Performance will be fine for parading up and down the streets of Edinburgh, and gearing should be low enough to climb to the top of Castle Rock….just not very quickly. 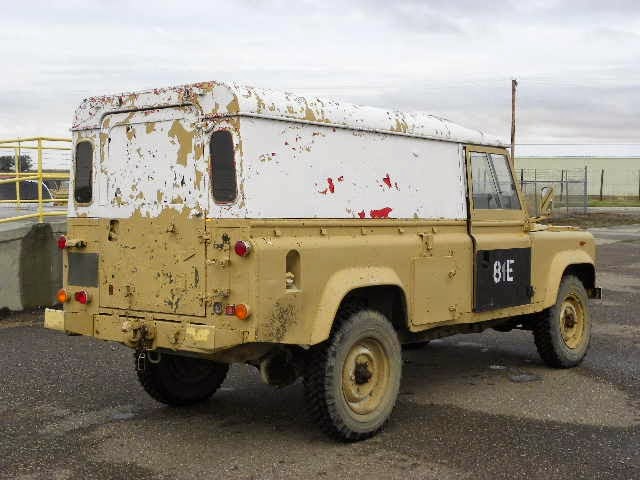 The next Defender is a 1985 model and is also powered by the same 2.5 liter oil burner…and it is really ugly.  These things are known to be really rugged and have become somewhat collectible in the last few years. 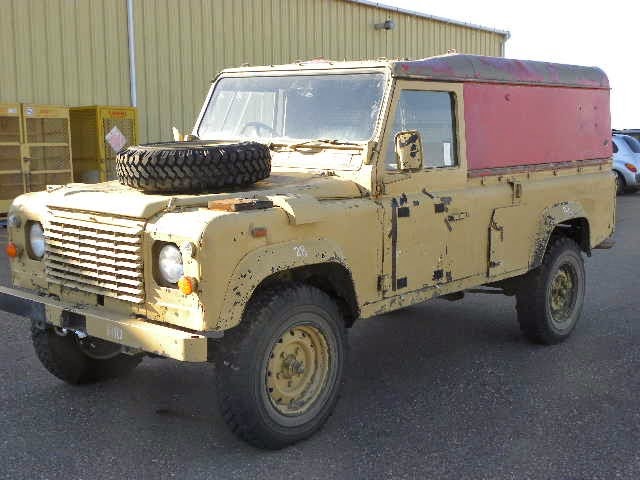 The final part of the new Scottish Defense Force is yet another Defender, this one a 1991 model…same basic specs as before, but with a red top.

See another way to start your own militia?  tips@dailyturismo.com