The Citroën ID19 was a cheaper and lower powered version of the Citroën DS (pronounced Déesse as the french word for godess) sold from 1957-1975.  The ID used the same body as the basic DS, but was sold at a cheaper price point for those who still wanted the Bertoni and Lefèbvre designed body but did not want to pay 25% premium for the DS.  Find this 1965 Citroën ID19 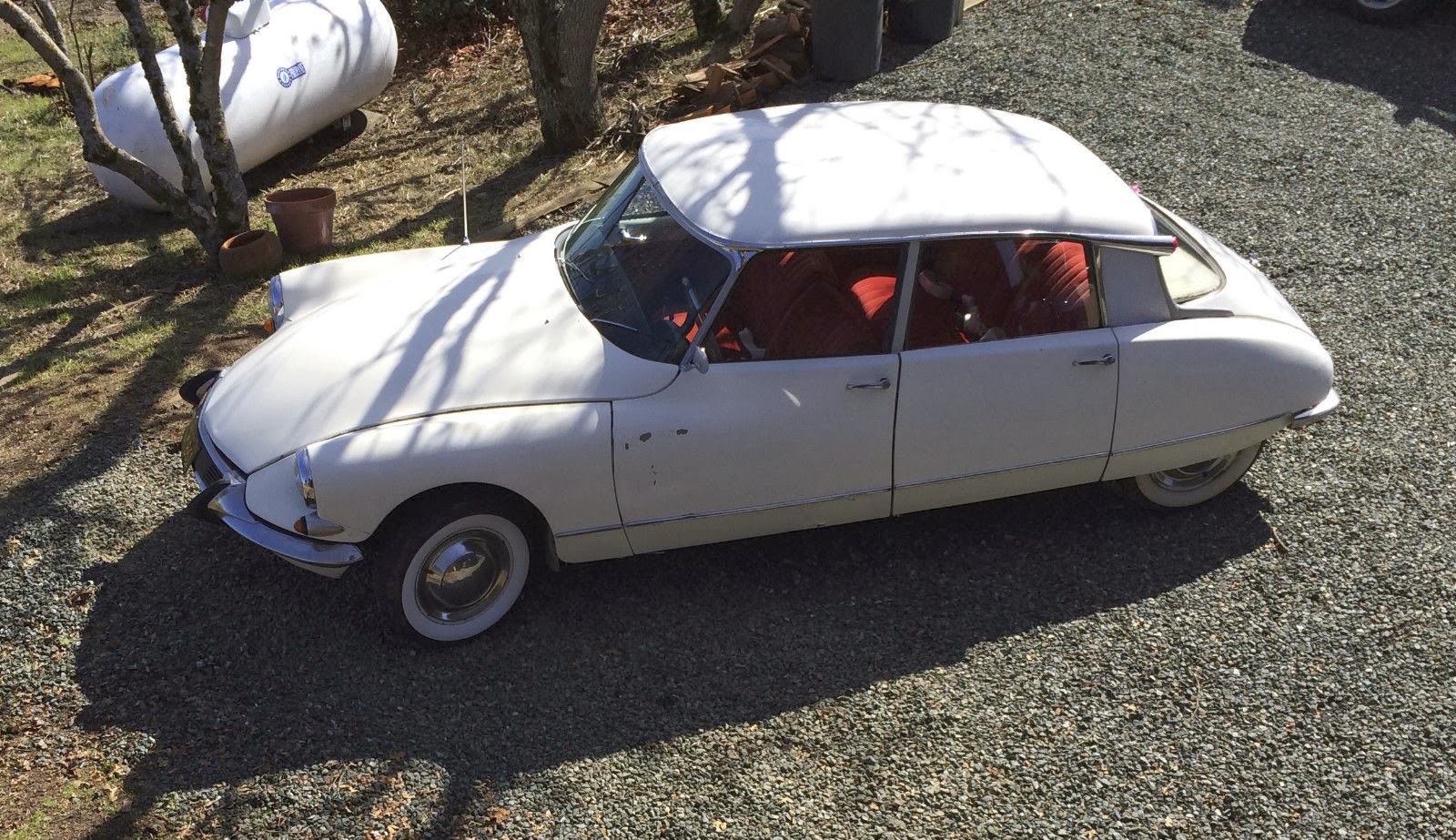 The ID19 used the same crazy hydro-pneumatic self-leveling and ride height adjusting suspension setup as the DS, but without power steering or the semi-automatic clutch setup.  The ID19 uses a conventional dry clutch with 5-speed manual gearbox and should be better to drive than the semi-auto DS. 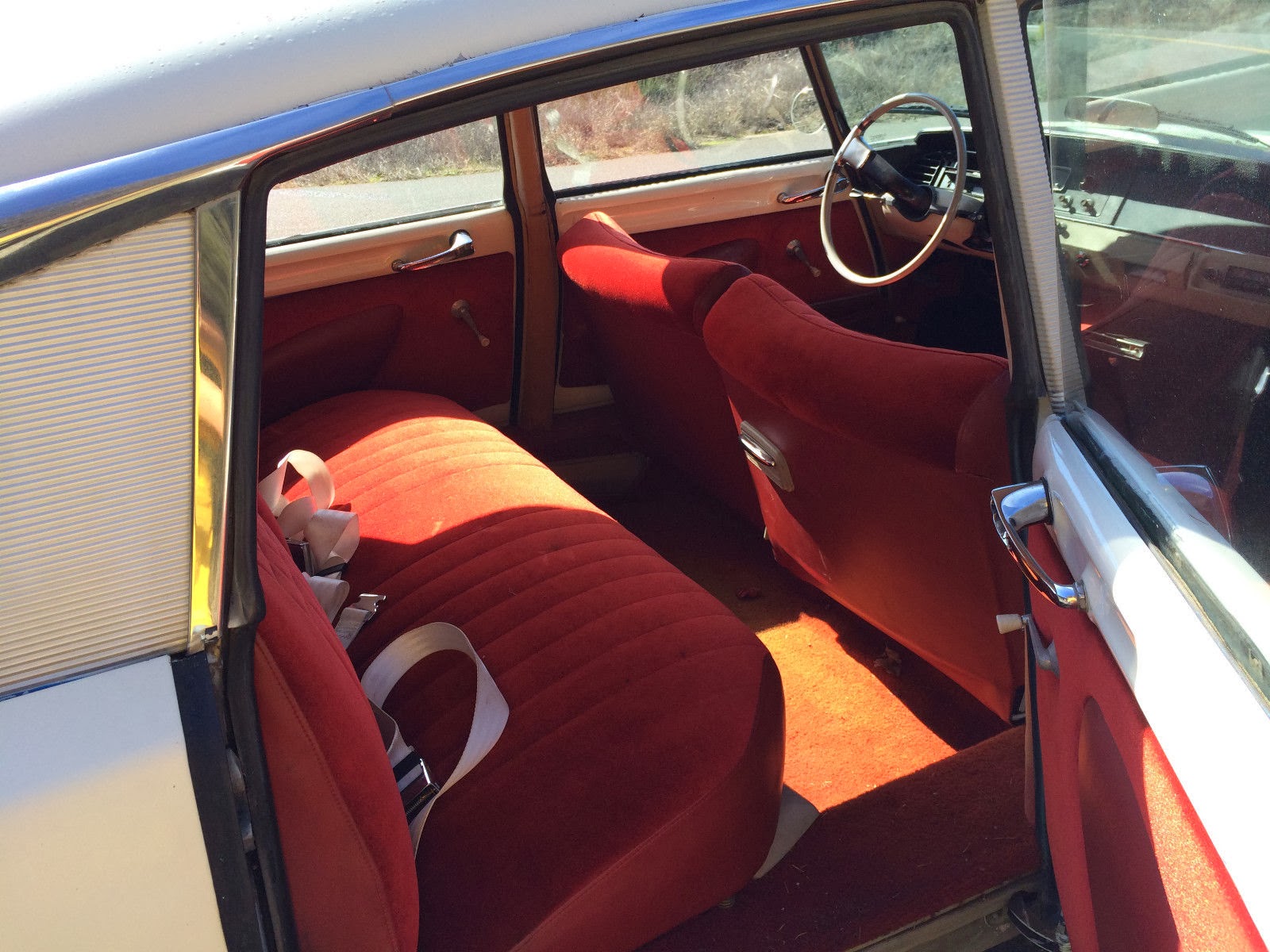 The ID19 is powered by a 1.9 liter inline-4 cylinder engine mounted mid-ships, far behind the front axle…but powering the front wheels.  Citroën touted it as the latest innovation in safety, but it was mostly a novelty and only survived in something sub 100 horsepower because traction was not an issue. 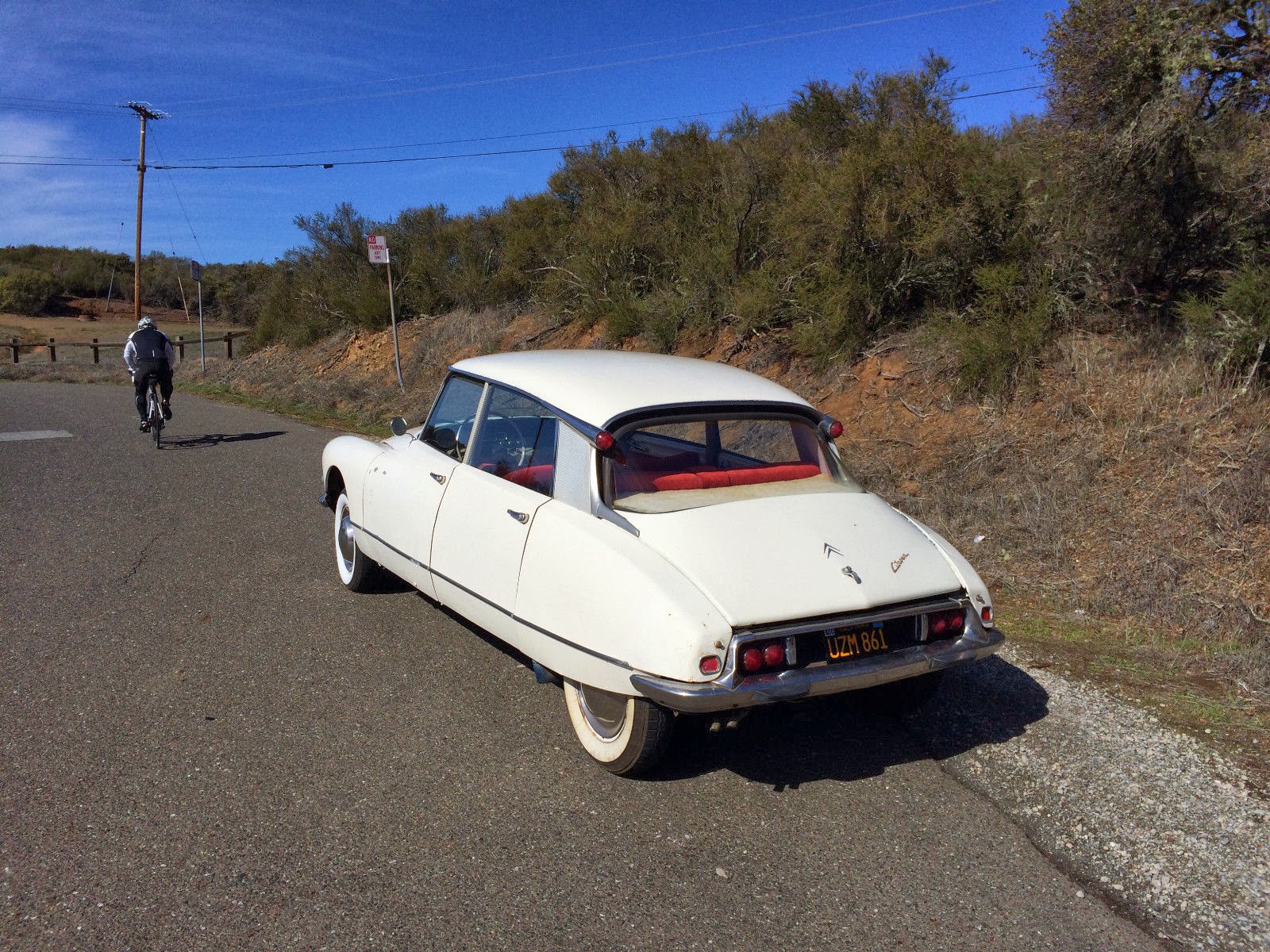 See a better way to get passed by bikers up hills but still look cool?  tips@dailyturismo.com