The Ford Falcon was sold from 1960-1970 – a victim of its own success as its chassis, suspension, engine and other bits were donated to the Mustang.  The pony car, equipped with the Falcon parts, became much more successful and eventually the Falcon died a slow death and ended production in 1970.  Find this 1965 Ford Falcon Futura for sale in Los Angeles Area, CA for $4,500 via craigslist. 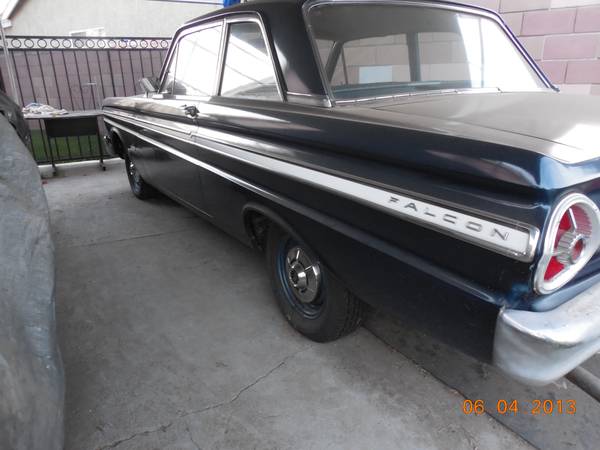 The 1965 Falcon Futura is equipped with the inline-6 cylinder engine and three speed tree-shifted manual.  The resulting combination won’t be fast, but it should be able to keep up with modern traffic and still return reasonable fuel economy.  However, a 302 swap is an easy weekend task in the Falcon as it was already set up for the V8.  You can also extract some muscle car style performance from the inline-6 with hop up parts and maintain some originality and uniqueness. 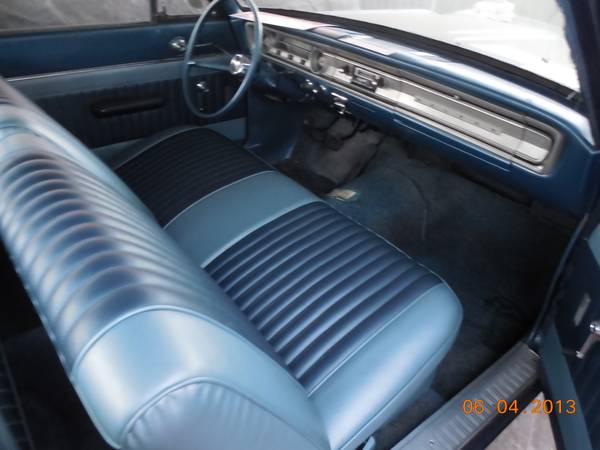 See a better tree-shifted I-6 classic? email us here: tips@dailyturismo.com