Showing up to a car show with a mint condition Pontiac Sunbird GT convertible is the equivalent of showing up to a battered women’s support meeting and introducing yourself with an a cappella rendition of Britney Spears’ breakout single “Hit Me Baby One More Time.”  No one will want to sit next to you…but…you’ll find a few stand outs who recognize your brilliance.  Find this 1988 Pontiac Sunbird GT convertible offered for  $5,500 in Woodland Hills, CA via craigslist. 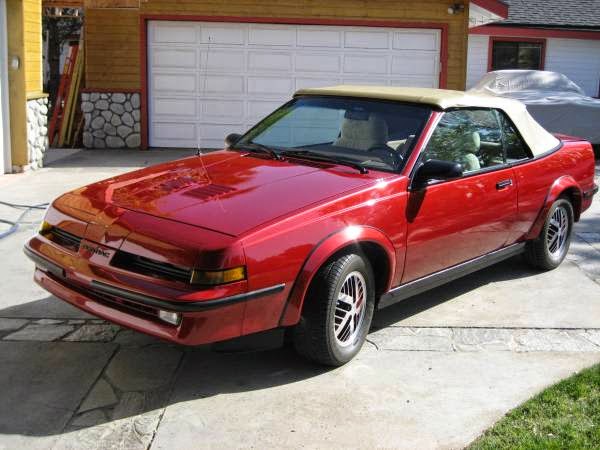 This was a car that was affectionately known around the pre-internet world as the Sh*tbird.  It is one of those cars about which folks now universally nod their head and claim they knew it was pile of crap while they seriously considered buying one back in 1988.  Yup, the Sunbird, what was Pontiac thinking.  I dunno honey, but you’ve got two of them in the weeds out back. 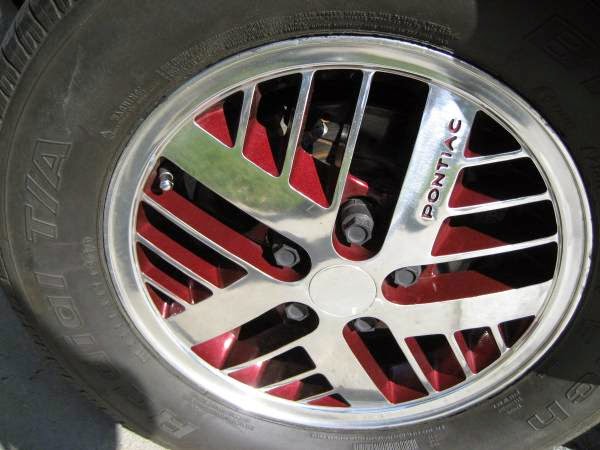 For all the things Pontiac did wrong with this pile of crap in the 1980s with their product offerings, they certainly put together an awesome wheel design for the ‘Bird.  I put these up with the Saab Inca alloys in the list of cool 14 inch factory wheels. 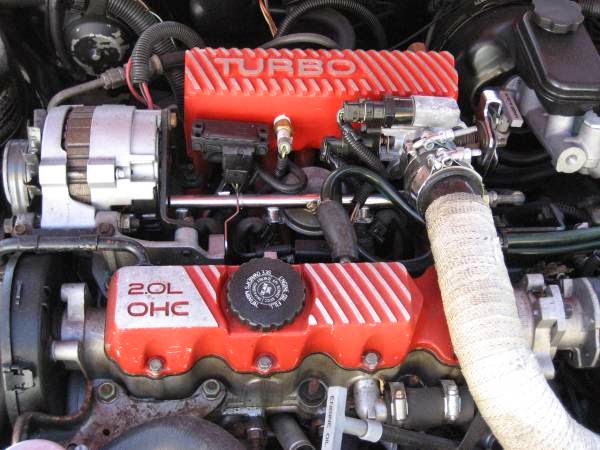 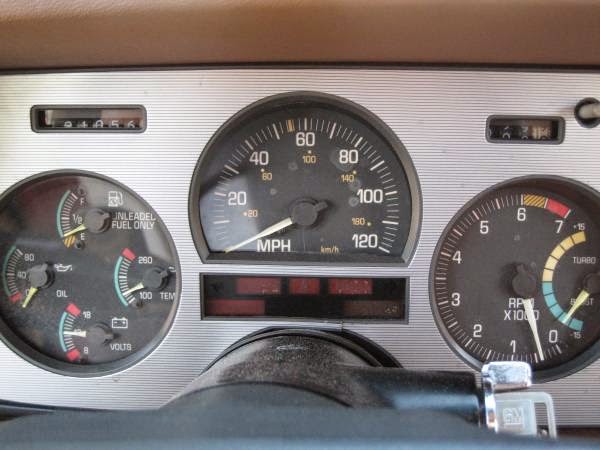 This ‘Bird is equipped with an automatic gearbox, which is unfortunate because it could be at least sorta cool to drive with a 5-speed.  The GT version got you a 120 mph speedometer back in the 85mph era. 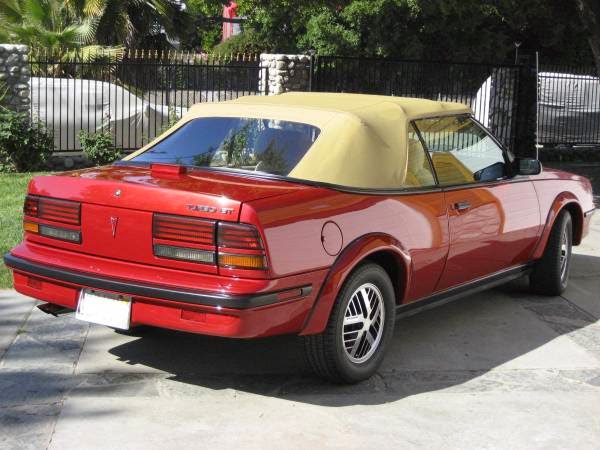 See another terrible and interesting car from a bygone era? tips@dailyturismo.com