James “Jimmy” Hoffa was a labor organizer turned mobster (or was it the other way around?) who disappeared mysteriously in 1975.  For the past 38 years police have been digging up yards in search of Hoffa’s remains, but in 2001 Police matched DNA samples from Hoffa’s hair brush with a strand found in the back of Charles “Chuckie” O’Brien’s 1975 Mercury Marquis Brougham.  Today’s feature isn’t Chuckie’s actual car, but it does do a pretty good impression.  Find this 1973 Mercury Marquis Brougham for sale in Asheville, NC for $5,900 buy-it-now on ebay. 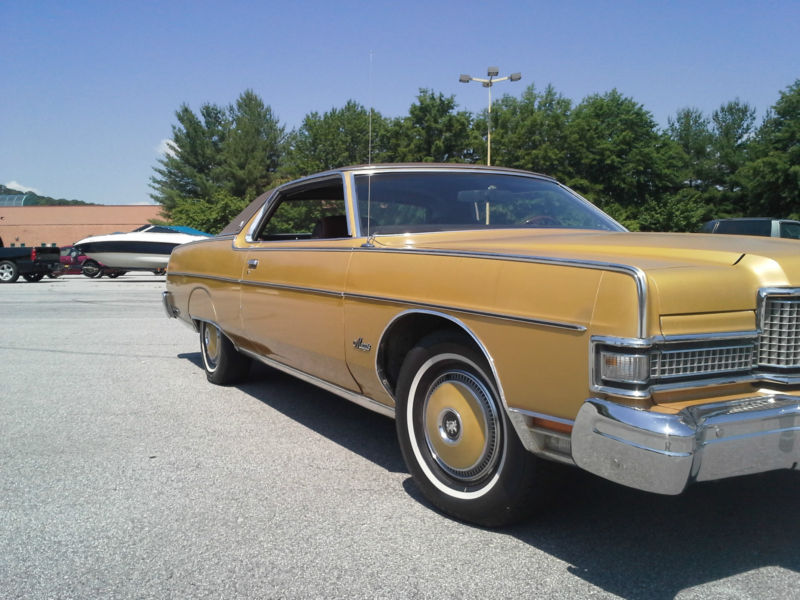 This car is so big that the entire vehicle cannot be captured in one single camera frame.  Or maybe the photographer is completely incompetent, but given the chances that the seller is a gangster, we won’t say anything nasty. 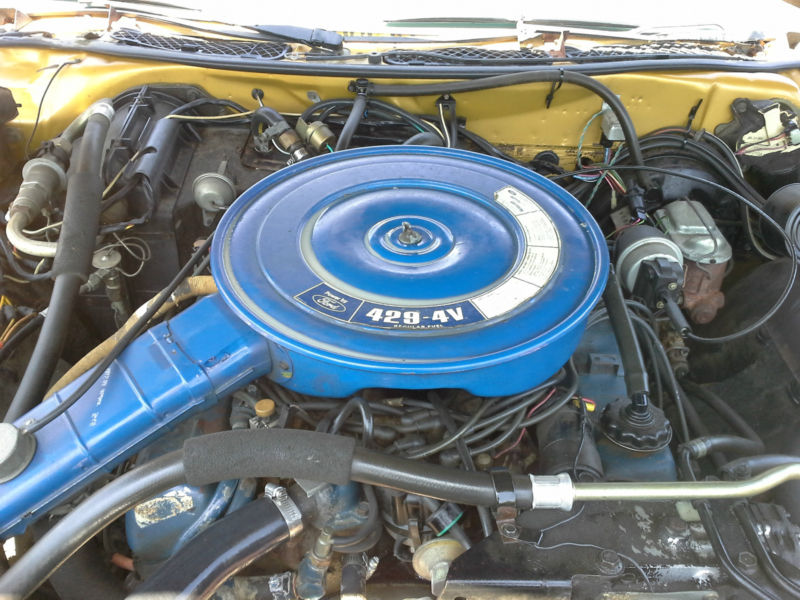 Under the hood is Ford’s 429 cubic inch (7 liter) monster, not smog rated at 202 horsepower and 330 ft-lbs of torque.  Like the Mafia, the glory days of big blocks were numbered. 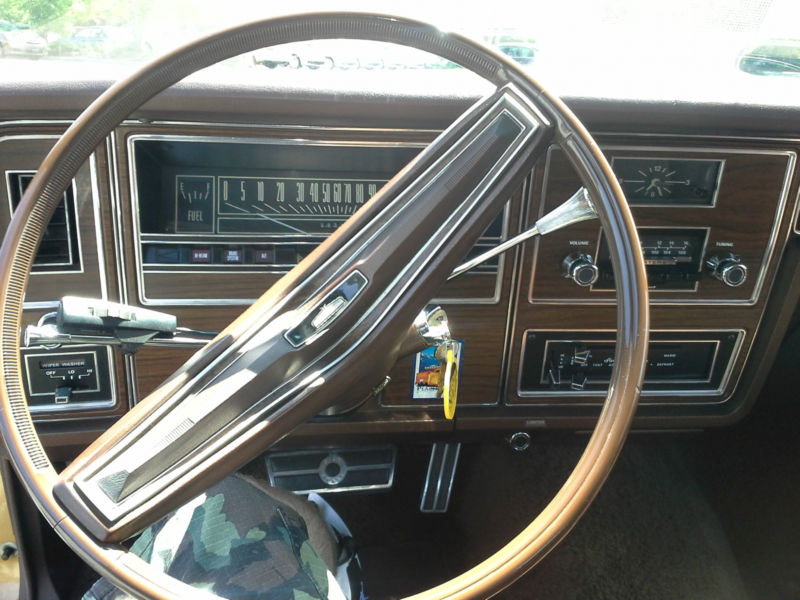 Inside is pure ’70s Brougham goodness.  Faux-wood trim covers every possible surface, but the steering wheel is adjustable to for tilt and the air conditioning was designed to warm the earth. 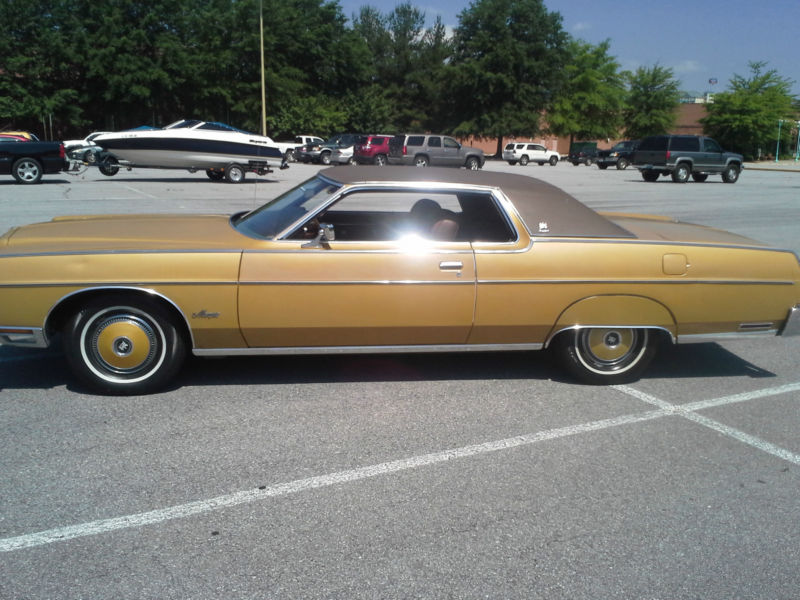 Fitting that a boat is pictured in the background of this image…sort of like seeing double.  It doesn’t get any better than a brown vinyl top over baby-poo bronze paint.  Forget the hot tub, this is a time machine straight to the ’70s.