In the 1970s Toyota decided to enter the light passenger van segment, think of it as a precursor to the modern minivan.  The MasterAce was
introduced in 1982 in Japan.  It was called the Space Cruiser
in Europe, the Tarango in Australia, but the totally uninspired Van in North America.  Find this 1986 Toyota Cargo Van offered for $6,900 in Portland, OR via craigslist.  Tip from FuelTruck. 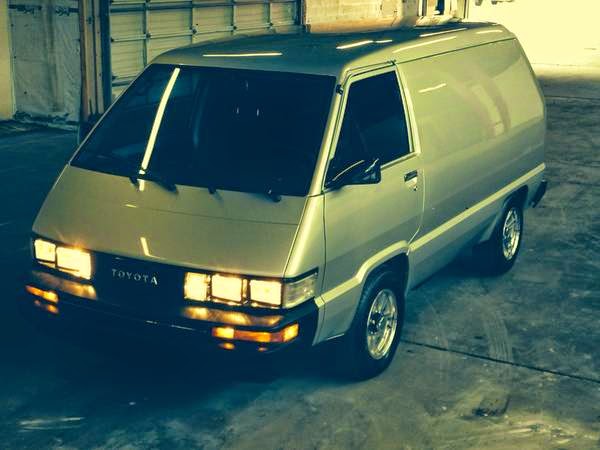 This MasterAce started life as the cargo version, which means it only has room for two up front and the back is entirely empty, ready for your junk.  It might not be the most family friendly configuration, but it would make for a cool hipster delivery van….perfect if you started a ironic hat business, or a company that sells defective beard trimmers. 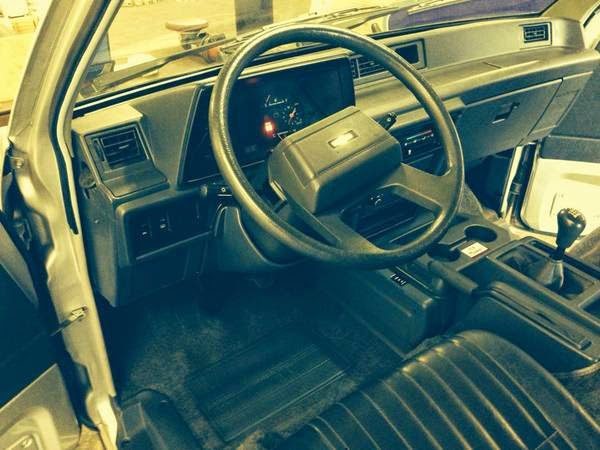 This Van is powered by a 2.2-liter 4Y-E engine rated at 102 hp and mated
to a 5-speed manual gearbox.  This is a rear-wheel-driver version, so it is missing the low range transfer case and fancy pants all-wheel-drive system, but you’d never use it unless you get stuck in snow. 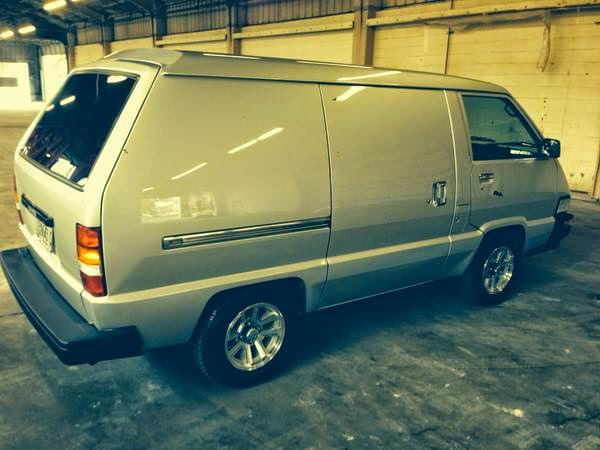 See a hipper van that doesn’t have a Volkswagen emblem on the front? tips@dailyturismo.com