The E21 generation BMW 3 Series is one of the better generations of BMWs to pick up clean examples for  next to nothing for a number of reasons.  First, the E21 doesn’t have the cachet that the E30 has and as such the market isn’t flooded with stanced E21s or buoyed by fanboy dreams of the ultimate driving experience.  Sometimes being in the minority is a good thing…certainly for your pocket book if you pay attention.  Find this 1980 BMW 323i Euro Import for sale in Portland, OR for $7,500 via bimmerforums.com 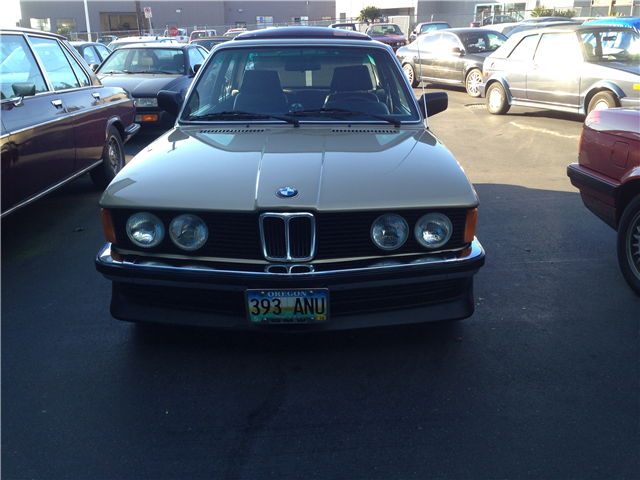 The US market E21 was only available with a 1.8 liter 4-banger that was detuned to meet US emissions standards.  To add insult to injury the US DOT also required the installation of penthouse balcony sized bumpers that just destroyed the fine shark styling of the E21…which is probably why they are so cheap in the market.  Today’s example was originally sold in Europe, so it sports slim Euro bumpers, a speedometer in kph and a sweet singing inline-6. 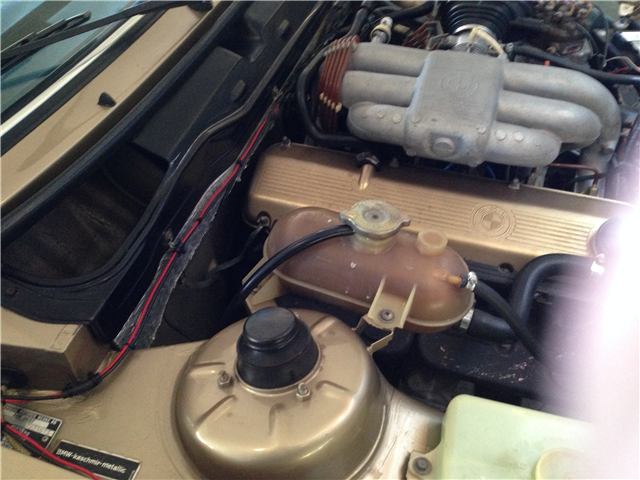 The Euro market 323i is powered by the M20B23 that was rated at 145 horsepower and could be fitted with an optional dog-leg 5-speed manual transmission.  The 323i was the most powerful E21 available as BMW did not introduce an M3 until the next generation and it should make for a decent driver today – as long as your expectations are kept reasonable.  It won’t be able to out drag a 335i, but the engine should be more than enough to spin the skinny 14 inch rear tires in turn. 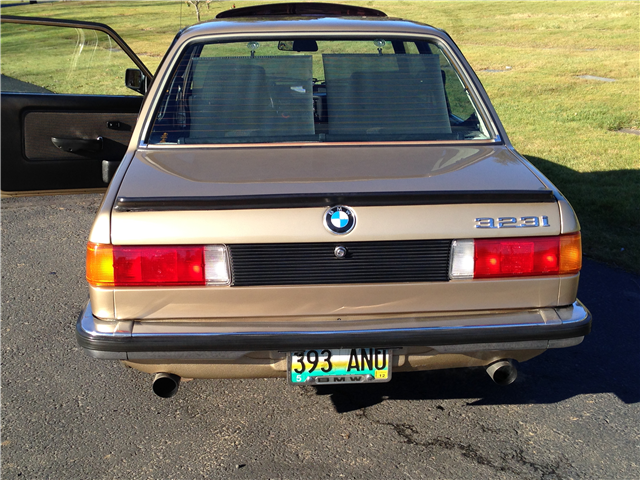 See a better way to drive a classic BMW without needing to wear funky shoes and spike your hair?  tips@dailyturismo.com